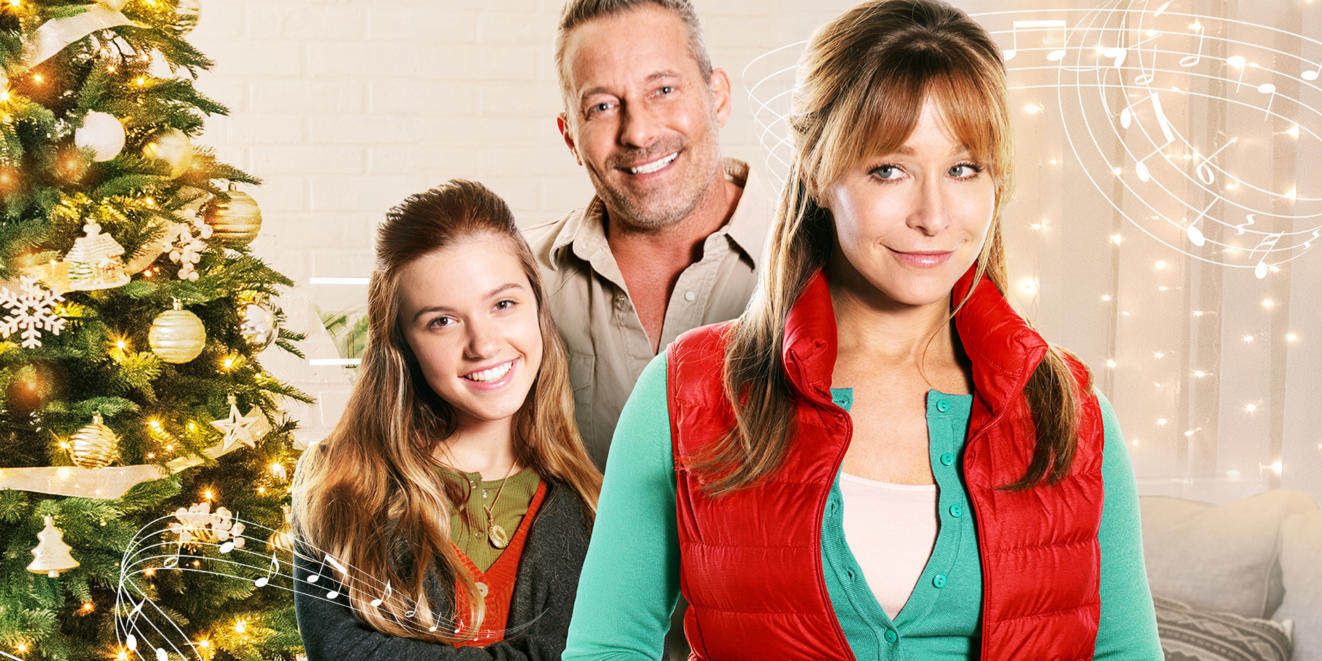 Directed by Brian Skiba, ‘The Christmas High Note’ is a holiday-themed romantic film by Lifetime. Christmas is a time that brings people together, and luckily that holds true even for Rachel, especially after she gets stood up by Brad. When Sophia finds it difficult to hit the high note for her solo for the Christmas Eve pageant, Rachel comes to her rescue. While she spends time coaching Sophia, she seems to grow fond of Michael, Sophia’s single father. Want to know more about the actors and the location where the movie was filmed? We’ve got your back!

‘The Christmas High Note’ is set in a school and a residential area. Let us take you through the details!

The Christmas-themed movie was filmed in Santa Clarita, California. Santa Clarita is a city situated by the Santa Clara River and lies near the San Fernando fault zone. In 1987, the unincorporated communities of Newhall, Saugus, Valencia, and Canyon Country came together to form Santa Clarita. It is surrounded by mountains – Sierra Pelona Mountains to the north, Santa Susana Mountains on the south and west, and San Gabriel Mountains to the east. Oak of the Golden Dream in Newhall is the original “Hollywood Backlot” that was used as a filming location by studios. 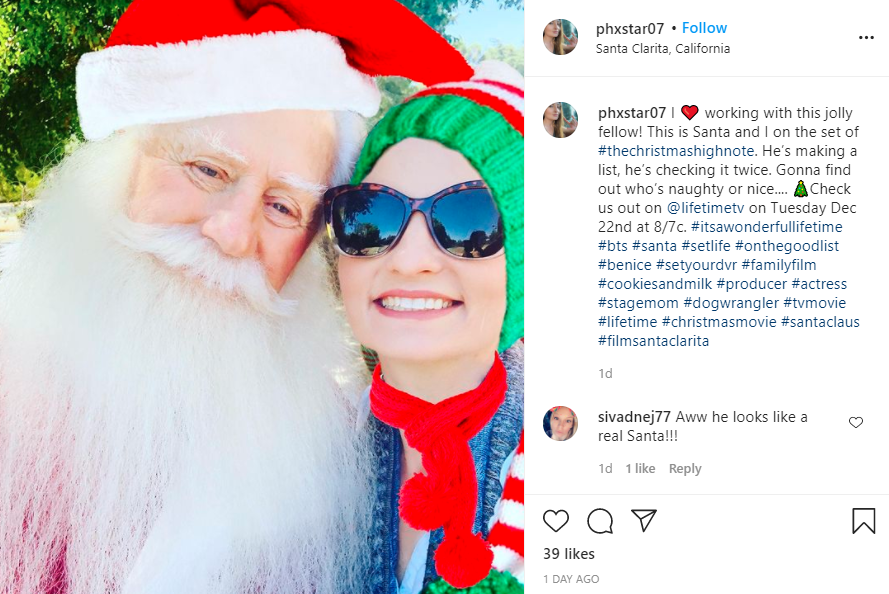 For this reason, the area was gradually developed over the years. But today, it is a California Historic Landmark and remains a tourist attraction. Today, the whole of Santa Clarita is known as “Hollywood’s Backlot.” The city has served as a filming location for several television series and films from the early days of film history since it offers rich natural backgrounds, more than 30 soundstages, 10 movie ranches, and favorable tax incentives. The diverse locations allow Santa Clarita to step in for many places across the globe. 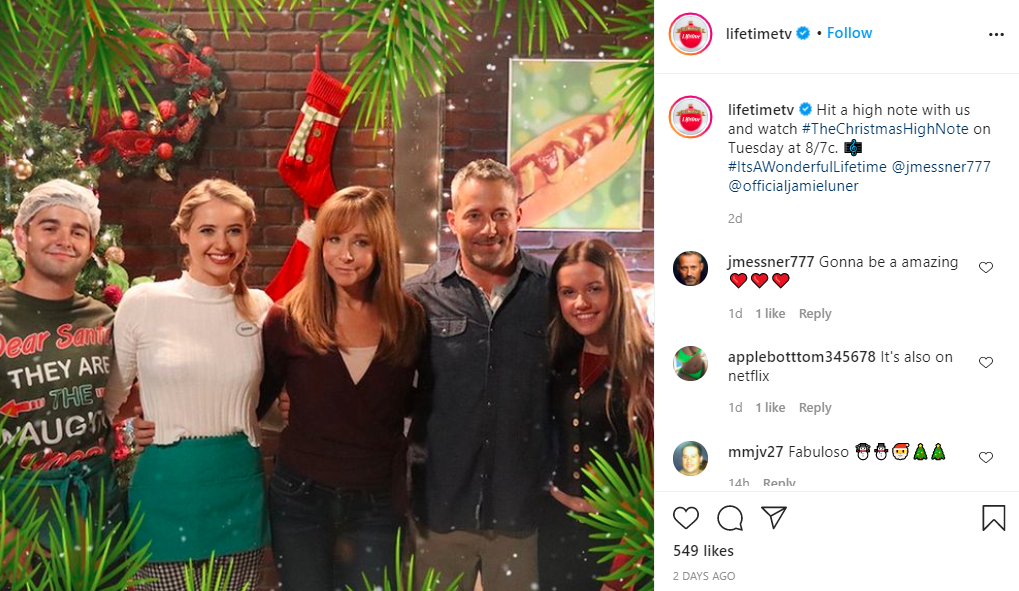 Its proximity to L.A. makes it a convenient filming location; it lies in the famous Thirty Mile Zone. Also known as the Studio Zone, the area covers the thirty-mile radius that is considered “Hollywood.” A few of the notable filming studios in Santa Clarita are Blue Cloud Movie Ranch, LA North Studios, and Santa Clarita Studios. The city has ample choices of residential neighborhoods, school buildings, office spaces, and ranches that serve as filming sites. A few movies and shows filmed in the city include ‘Django Unchained,’ ‘Captain Marvel, ’Atypical,’ ‘Castle,’ and ‘Modern Family.’

Jamie Luner essays the role of Rachel in this film. The actress first came to the limelight with the sitcom ‘Just the Ten of Us.’ She also appears in television series and films like ‘All My Children,’ ‘Profiler,’ ‘The Wrong Girl,’ and ‘Melrose Place.’ Johnny Messner plays Michael, Sophia’s father and Rachel’s romantic interest. You may recognize him from TV shows and films such as ‘Guiding Light,’ ‘Jane the Virgin,’ ‘Breach,’ ‘Condemned,’ and ‘The Poker Club.’ Other cast members that feature in the movie are Madeline Grace (Sophia), William McNamara (Brad), Kassandra Clementi (Emma), and Jack Griffo (Todd).