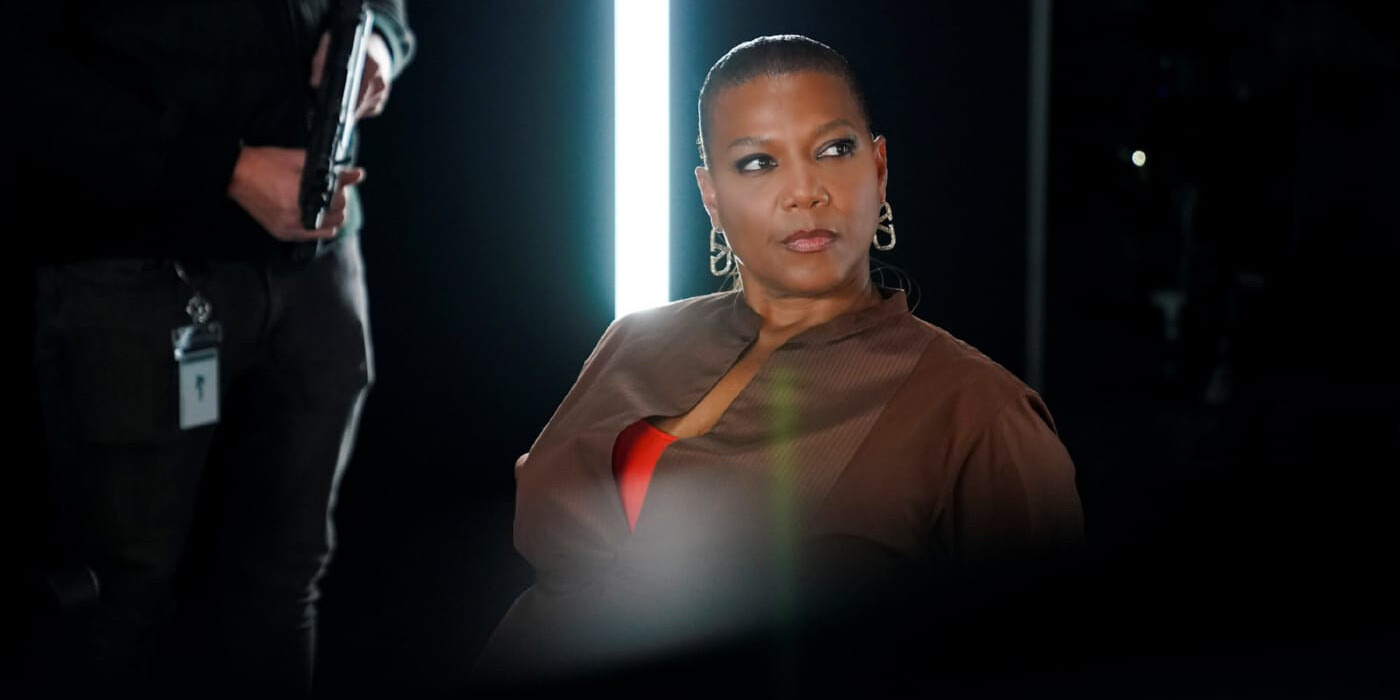 CBS’ ‘The Equalizer’ is an action thriller television series that is a reboot of the 1985 series of the same name created by Michael Sloan and Richard Lindheim. It centers on Robyn McCall (Queen Latifah), a former CIA agent with a mysterious past who uses her skills to bring justice to the world. She operates under the codename “The Equalizer” and navigates several dangerous situations.

The third season premiere, titled ‘Boom,’ picks up after the shocking cliffhanger ending of the second season. The team gathers to search for Robyn, who Mason Quinn has abducted. If you are wondering whether the team finds Robyn and foils Quinn’s nefarious plans, here is everything you need to know about the ending of ‘The Equalizer’ season 3 episode 1! SPOILERS AHEAD!

‘The Equalizer’ season 3 episode 1, titled ‘Boom,’ opens with Delilah and Aunt Vi recovering from the shock of Robyn’s abduction. Detective Dante arrives on the scene and investigates the case. He questions Delilah and Aunt Vi about their missing family member. After realizing that they can trust Dante, Delilah shares a picture of Robyn. Dante is shocked to learn about Robyn’s abduction and pushes the search into high drive. With Aunt Vi’s help, Dante obtains a sketch of the man who kidnapped Robyn. Meanwhile, Harry and Mel learn about the situation and suspect that Mason Quinn must be behind Robyn’s abduction. 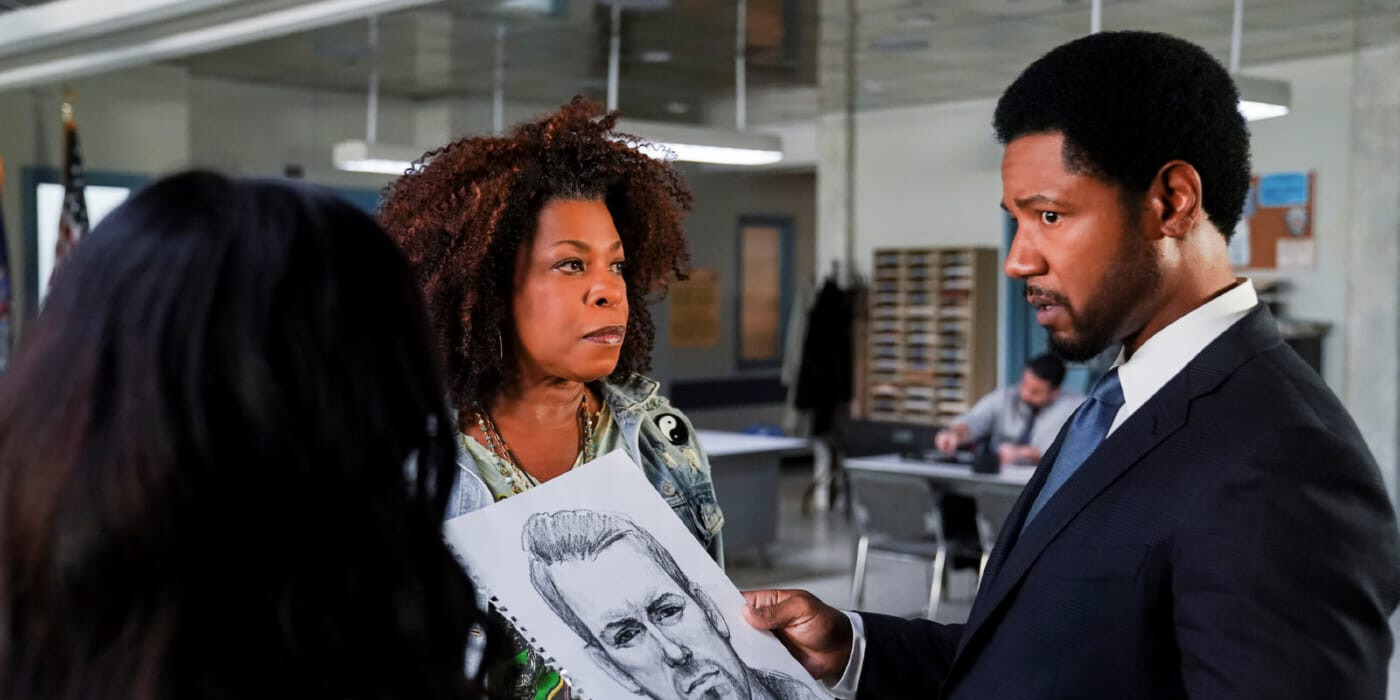 Harry, Mel, and Dante all reassure Delilah that they will find her mother. However, Delilah starts freaking out and has a panic attack. She clams down only after her father arrives. Meanwhile, Robyn is being held captive by Quinn, who plans on using a dirty bomb on New York City to terrorize it. The radioactive substance released by the explosion will kill several innocent lives. Therefore, Robyn must find a way to space and stop Quinn. However, Quinn has created a deep fake video of Robyn to pin the blame for the bomb blast on her.

Elsewhere, Dante finds the man who kidnapped Robyn and gets the information about Quinn’s hideout. He works with Harry and Mel to search for the location and save Robyn. Eventually, Dante and Mel arrive at the hideout and save Robyn. However, Quinn spaces with his men and plans to detonate the bomb in the next few hours. After a brief reunion with Delilah, Robyn must reunite with her team and formulate a plan to stop Quinn and his plan to detonate the deadly bomb. With little time at hand, Robyn recruits the help of CIA Agent Carter Griffin and searches for Quinn.

In the episode’s final act, Robyn reunites with Dante, Mel, and Harry, but the team is quickly forced to focus their attention on catching and stopping Quinn. The notorious terrorist plans to detonate a bomb that will not only kill those within the impact radius but also those outside it. Quinn’s plan will rock the entire New York City, and there is no clue about where he has planted the bomb. However, based on her interactions with Quinn, Robyn deduces that he will be making a statement through the bomb blast. Therefore, Robyn realizes that Quinn has planted the bomb near the Liberty statue. 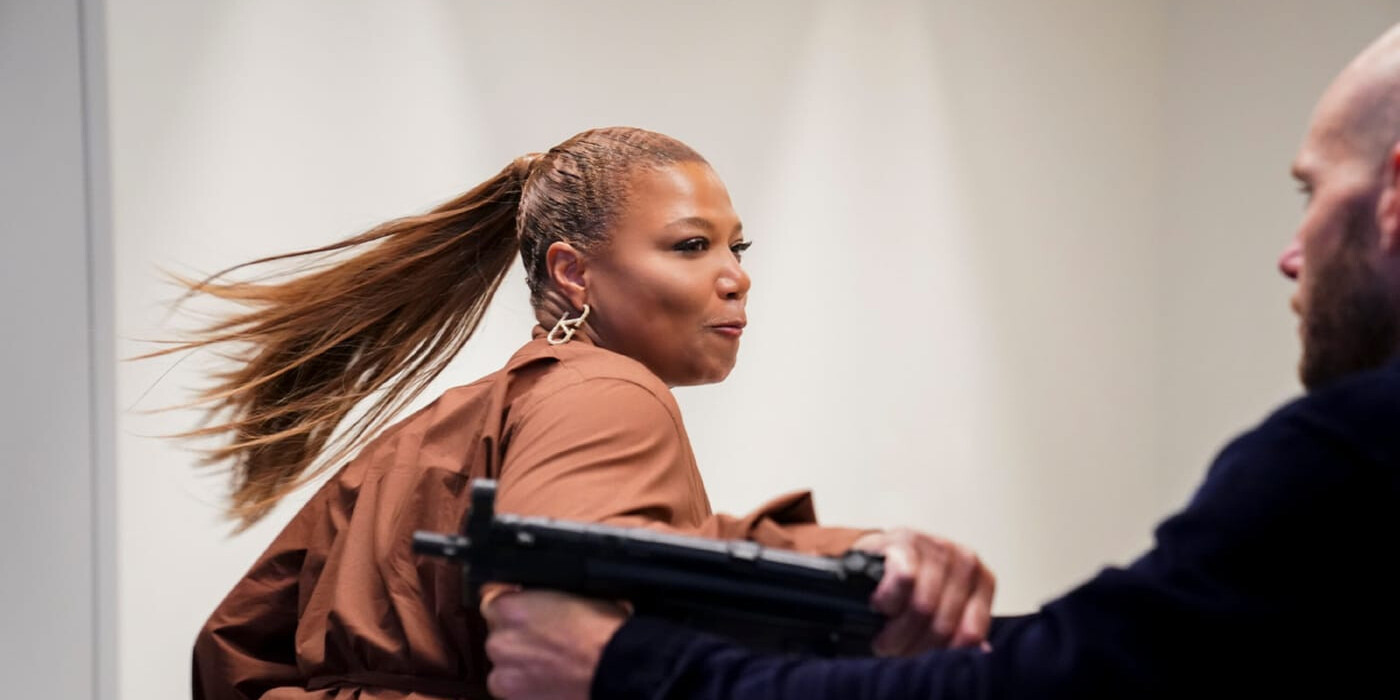 With Harry and Mel’s help, Robyn discovers that only three helipads are near the statue. Since Quinn escaped in a helicopter, he will likely land on one of the three helipads. Soon, Harry cracks the exact location of Quinn’s landing, and Robyn uses Griffin’s help to evacuate the area. The team arrives at the site where Quinn has planted the bomb and uses the help of experts to reactive the bomb before it can explode. However, the trick mechanism of the bomb makes it near impossible for them to deactivate it. Harry and Mel remain with the bomb experts while Robyn heads to the rooftop to confront Quinn.

What Happens to the Bomb?

Robyn engages in a fight with Quinn and his men. She quickly takes out his henchmen, but Quinn successfully detonates the bomb. After the explosion, Robyn is devastated as she fears that harry, Mel, and Dante might be dead. However, Harry informs Robyn that they are all alive and well. Harry could not deactivate the bomb, but he removed the radioactive component. The group hid inside a garbage container and shielded themselves from the explosion. With the radioactive part removed and the area evacuated, no one died in the blast. Thus, Quinn’s plan fails, and he is arrested. 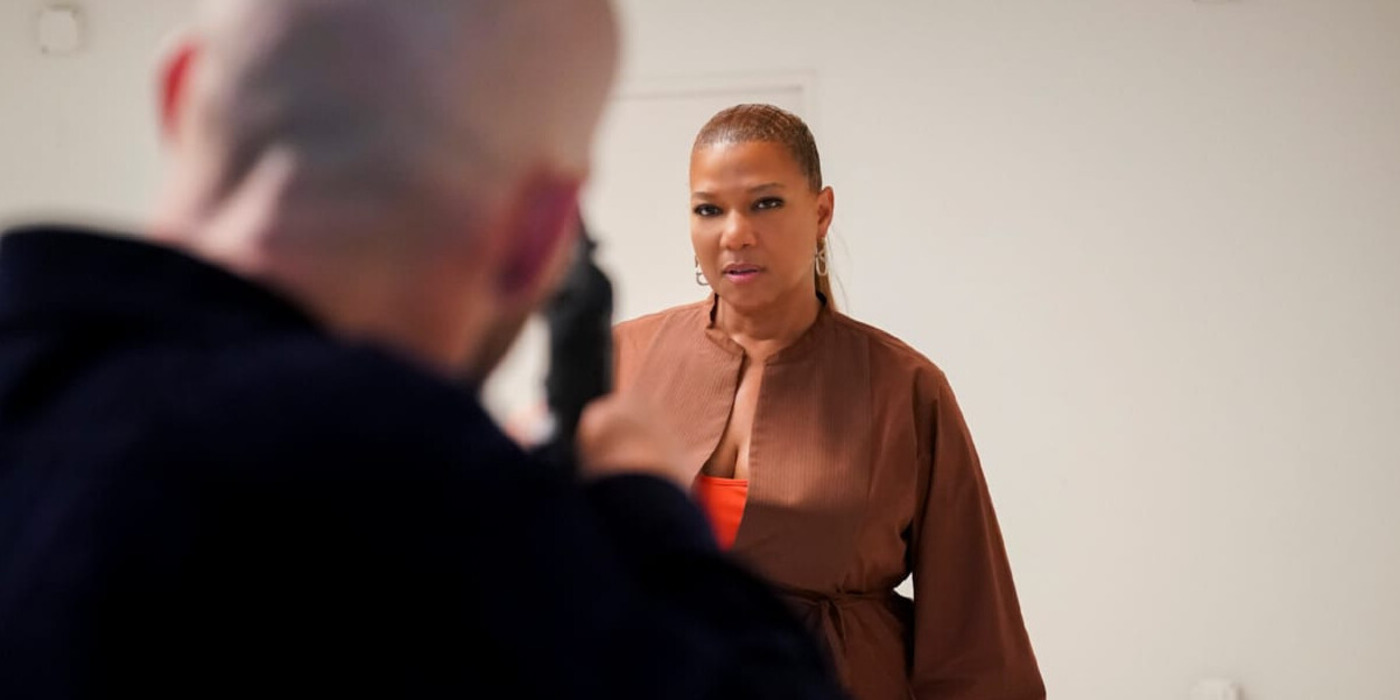 In the end, Griffin arrives to arrest Quinn, and Robyn finally triumphs over her nemesis. Before Robyn leaves, Quinn taunts her about Bishop’s death and warns her that he will harm more CIA agents. Quinn tries to make a run for his life, but Robyn shoots him before he can escape. Quinn falls from the rooftop with several bullet wounds. As a result, Quinn dies, and Robyn is finally free from the notorious terrorist threatening her life. Moreover, she avenges Bishop’s death by killing the man who killed her mentor, ending the episode on a satisfying note.

Read More: Where Was The Equalizer Filmed?