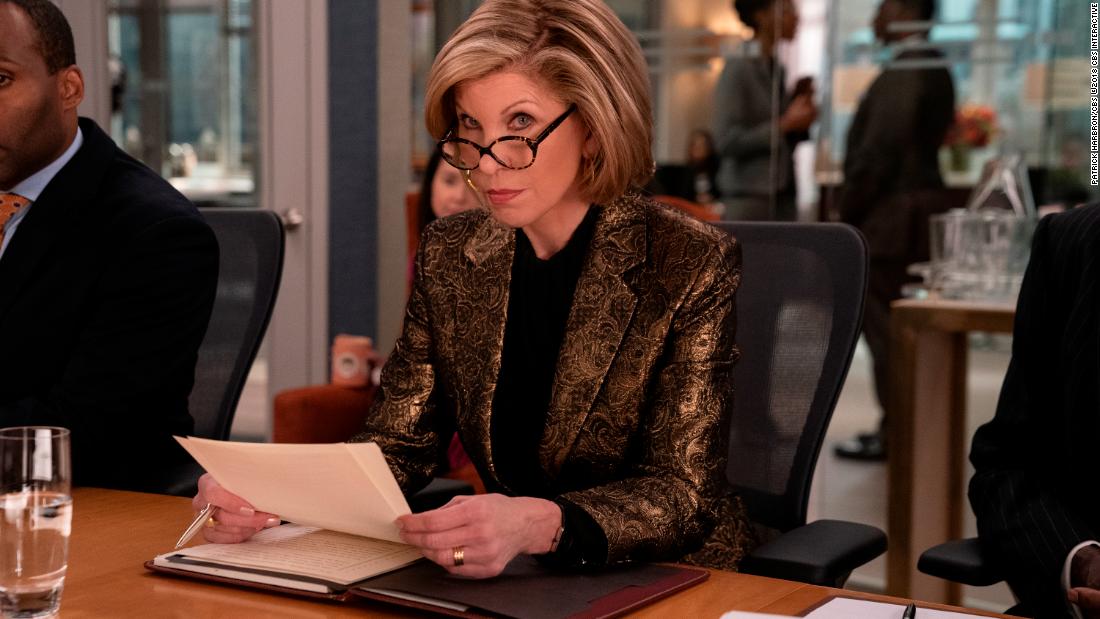 ‘The Good Fight‘ is the spinoff to ‘The Good Wife,’ and both shows have managed to garner a steady fan following. The premise picks up after a financial scam destroys Lockhart and Rindell’s reputation and savings. They change firms, and Diane becomes a named partner at the new firm soon.

Over the seasons, we see a lot of political commentaries, including the women taking up a wave of police brutality cases. The series also deals with the alt-right, the MeToo movement, fake news, and online harassment. Now that Season 4 has just started, you might be wondering about what goes down in the premiere.

We are here to give you the rundown and walk you through when and where to watch the upcoming installment.

The Good Fight Season 4 Episode 2 Release Date: When Will It Premiere?

‘The Good Fight’ Season 4 Episode 2 is slated to be released on Thursday, April 16, 2020, at 12 AM PT/3 AM ET. The upcoming episode sees Reddick, Boseman & Lockhart trying to get used to their position as a small subsidiary of STR Laurie, a multinational law firm. Diane sees a familiar face in court while Lucca handles a new, high-profile divorce case.

‘The Good Fight’ is on CBS, meaning you can watch it with a cable subscription. If you don’t have one, just head to the CBS site and stream the show. If you are an Amazon Prime subscriber, you can add the CBS all access pack to your existing plan. It will allow you to access all content, including ‘The Good Fight.’ While there is a 30 day trial period, the plan costs you $5.99 after that.

The season premiere is a what-if episode. Titled “The Gang Deals with Alternate Reality,” we see Diane and the team thrust into a reality where Hillary Clinton is the President. By the time Diane gets to the office, Trump’s victory is just a bad dream.

She finds that the polar bear population is increasing, rainforests have been saved, and America has found the cure for cancer. With Elizabeth Warren and Merrick Garland as judges, Diane has to argue a case in front of the Supreme Court. However, this liberal fantasy is not all good.

Diane also discovers that Harvey Weinstein is a client of theirs. There has been no MeToo movement, and he remains one of the most powerful men in Hollywood. Diane’s firm is tasked with defending Weinstein against the accusers. It is a moment of horror for her.

She tries to take matters into her hands by starting the MeToo movement on her own. However, the counter culture movement does not entirely take off. The liberal fantasy comes to an end when we realize that Diane had passed out after being swatted. She’s still at home with her husband alive.

The season premiere is sort of a filler, which tells us a dream. However, the upcoming episodes are bound to bite into the story, as we explore the character arcs in the new season.

Read More: Is The Good Fight Based on a True Story?