Where Was The Last Days of American Crime Filmed? 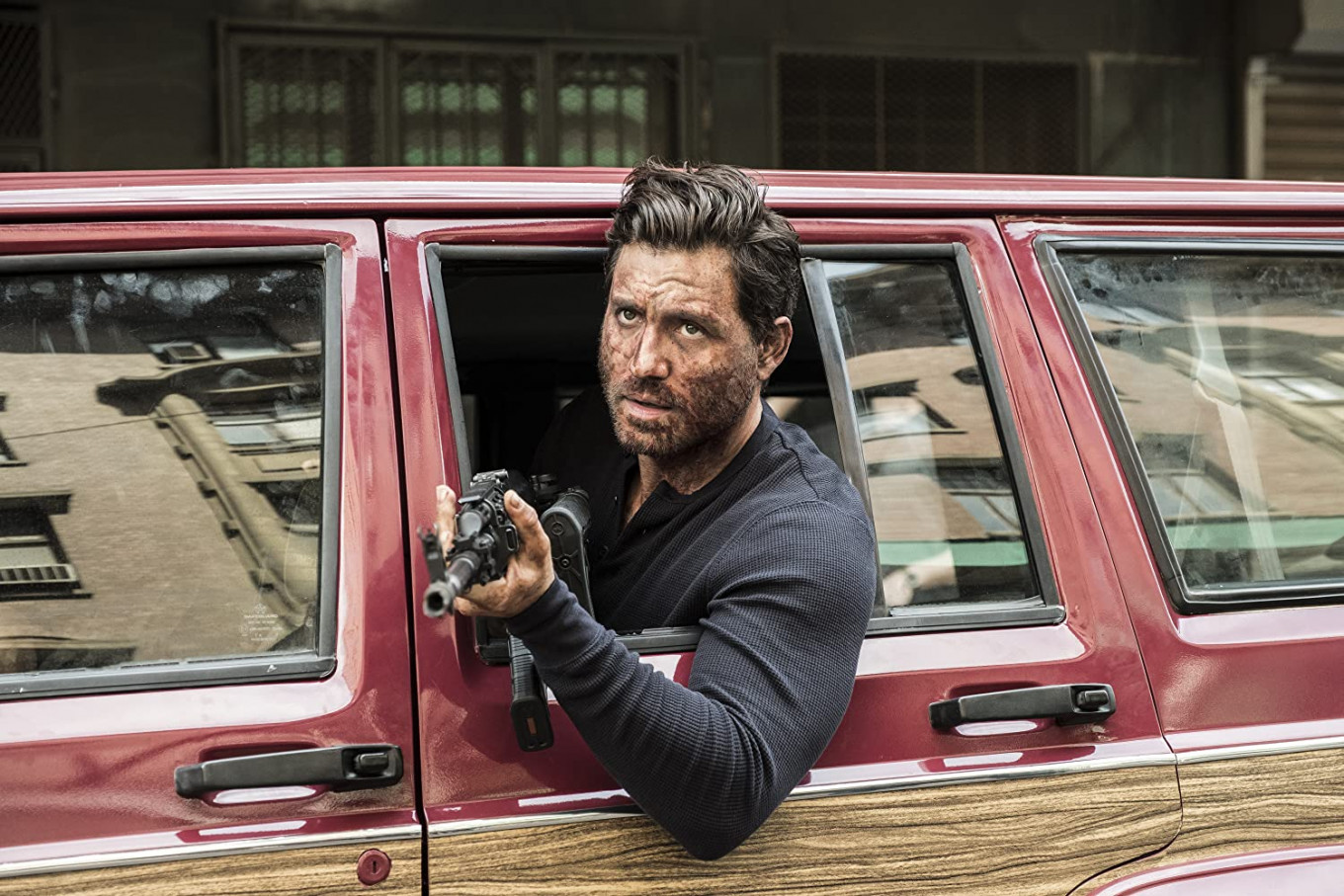 Who doesn’t love heist movies? They are slick, action-packed, and explosively entertaining. ‘Money Heist‘ proved that a heist story’s excitement could last for multiple episodes, not just a few hours. ‘The Last Days of American Crime’ is a heist movie that adds something fresh to the heist story as well: compelling science-fiction. It can be streamed on Netflix.

‘The Last Days of American Crime’ is based on a graphic novel of the same name by Rick Remender and Greg Tocchini. It is set in a speculative world where the United States government plans to end all crime by broadcasting a signal that makes it impossible for any individual to do anything illegal. In such an environment, a criminal named Graham Bricke plans to commit the heist of the century just before the signal is broadcast.

The cast of the movie is equally exciting. Édgar Ramírez plays the character of Bricke, leading the cast of the film. He has become prominent for starring in productions such as ‘Carlos,’ ‘Zero Dark Thirty,’ ‘The Bourne Ultimatum,’ and ‘The Assassination of Gianni Versace: American Crime Story.’ Anna Brewster of ‘The Tudors’ fame is also a part of the film, apart from Michael Pitt and Sharlto Copley.

‘The Last Days of American Crime’ is set in a speculative world. The heist movie takes place in the United States wherein the government wishes to broadcast a signal to end all crime. Apart from that futuristic premise, the setting is largely American as we know it today. Hence, it is natural for viewers to wonder where the movie has been filmed. Has it actually been filmed in the United States? If so, in which city?

To begin with, ‘The Last Days of American Crime’ has not actually been filmed in the United States despite being set there. The heist film has been entirely shot in South Africa. The African nation doubles up as the USA for the film. Within South Africa, filming was mostly undertaken in primarily two cities: Johanessburg and Cape Town. The following post by Edgar Ramirez shows how filming took place in the latter:

Furthermore, according to local sources, filming in Johannesburg was carried out in multiple different locations in 2018. For instance, the production shot a few scenes at Anderson Street and Durban Street. Apart from that, shooting was also undertaken on Marshal Street and Kruger Street. Have a look at the following behind-the-scenes photos: