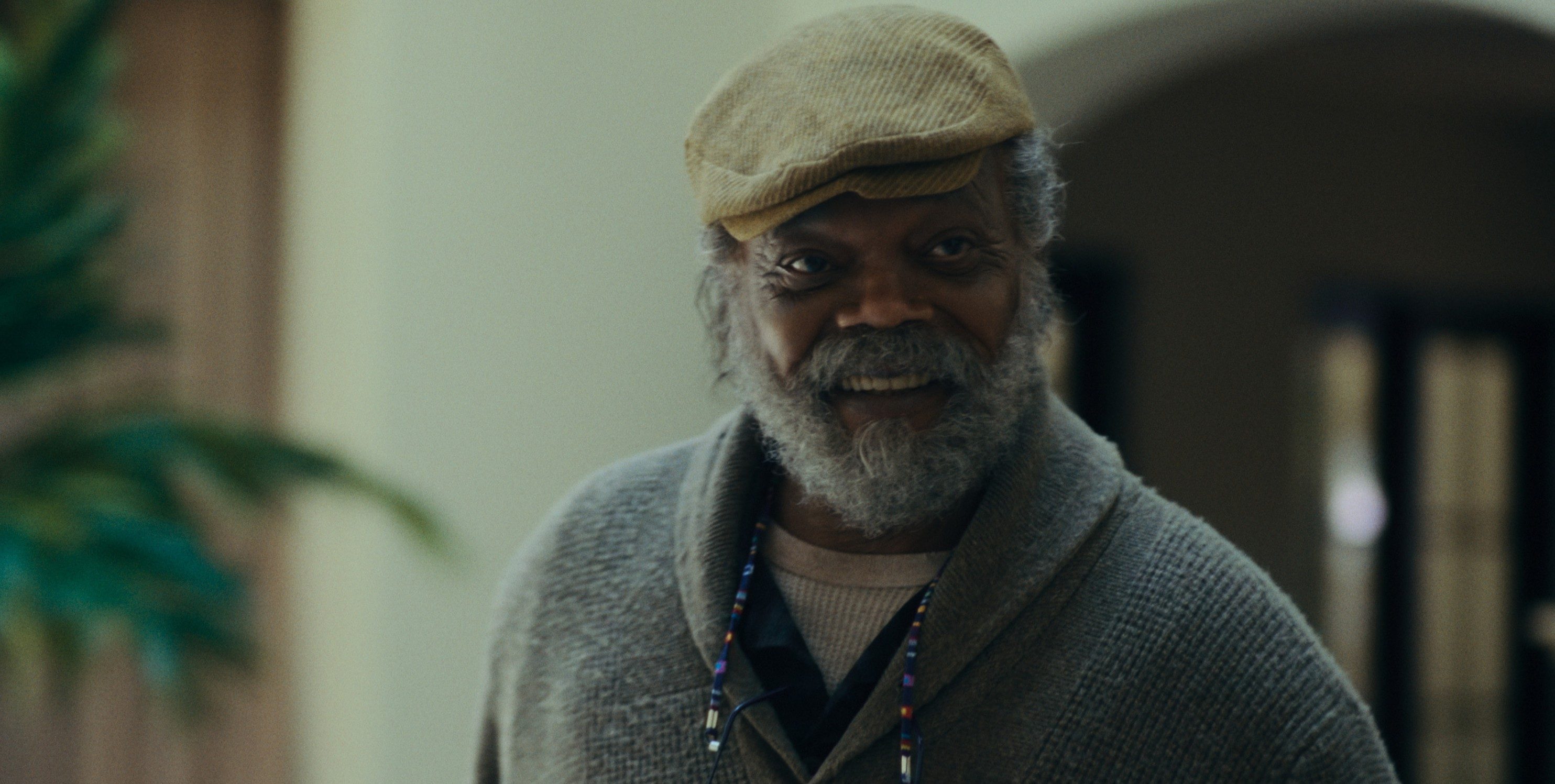 After receiving the first dose of Dr. Rubin’s treatment in Apple TV+’s drama series ‘The Last Days of Ptolemy Grey,’ Ptolemy Grey tries to remember what happened to Coydog’s treasure in the third episode of the show. Barring the side effects, Rubin’s treatment helps Grey with his memory and composure. He strikes a deal with the doctor irrespective of Robyn’s opposition.

An encounter with Shirley Wring leads Grey to reminiscence about the first time he met the love of his life. Since the episode ends with an astounding revelation concerning the mysterious treasure, we have taken a detailed look at its ending. Let us share our thoughts! SPOILERS AHEAD.

The third episode, titled ‘Sensia,’ begins with Grey dreaming about his childhood in Mississippi. To a child Grey, Coydog explained that he had stolen a treasure from a cruel wealthy White man named Clive Miller and hid it in a nearby well. Coydog asked Grey to find the treasure for the betterment of their African-American community once the chaos concerning the treasure ends. As feared, Coydog got captured by several White men, who lynched him.

Grey wakes up from sleep and gets ready to see Dr. Rubin. The doctor guarantees that Grey will completely regain his memory once he takes the second shot. Dr. Rubin also adds that the effect of the shot may only last four to seven weeks and Grey’s memory loss may deteriorate at a faster rate after the period. Still, Grey strikes a deal with the doctor and takes the shot.

While returning to the apartment, Grey and Robyn come across Shirley Wring, who comes to return the money she borrowed from Grey. They sit together and talk, creating an adorable bond together. Meanwhile, Niecie realizes that Robyn has moved to her uncle’s apartment and misunderstands that she is eyeing Grey’s money.

Grey dreams of his first encounter with Sensia. She met Grey while she was dating an abusive man named Ezra. Charmed by Grey’s behavior and pleasantness, Sensia ended her relationship with Ezra to be with Grey. While Sensia and Grey were spending a romantic night, Ezra barged into Grey’s apartment to hit him. Enraged, Sensia shot at the floor to scare her ex-boyfriend. Upon realizing that Ezra isn’t going to be scared, Sensia shot him at his shoulder to make him leave. Grey wakes up from the dream and remembers the location of the treasure.

The Last Days of Ptolemy Grey Episode 3 Ending: Where is Coydog’s Treasure? Does Grey Find the Black Heart?

When Coydog stole the treasure aka “Black Heart” from Clive Miller, he wanted Grey to use it for the betterment of their people. After hiding the treasure at a nearby well, Coydog instructed Grey to take it when it is safe to do so. Even though Coydog managed to steal it safely, several White men captured and lynched him for his actions.

However, due to his dementia, Grey forgot where he kept the treasure upon taking it from the well. As the eyewitness of Coydog’s sacrifice, Grey knows that he should locate the treasure soon. When Dr. Rubin explains that the pace of his memory loss will only increase with the treatment he receives after a certain period, Grey accepts it for the sake of finding the treasure.

Upon taking the second shot of Dr. Rubin’s drug, Grey starts to regain his memory more efficiently. He thinks about the first time he met Sensia and the events that happened after their first encounter. He remembers Ezra’s interruption and the fight he had with him, only for Sensia to shoot at the floor, creating a bullet hole. The sudden return of his memories helps Grey to connect the dots and remember that he kept the treasure beneath the floor Sensia shot to scare Ezra, in his apartment itself.

He wakes up from his dream and asks Robyn to help him find the treasure. He tries his best to break the floorboards to retrieve the Black Heart he had been searching for for a long time. Even though Grey’s decision to continue with Dr. Rubin’s treatment is nothing but extremely risky, he will fulfill one of his aspirations by finding the treasure.

In the fourth episode, we may see whether the treasure is beneath the floor itself. If yes, we may see what Grey will do with the treasure and whether it is connected to Reggie’s murder. Since Coydog had to trade his life for the treasure, Grey has an emotional responsibility to fulfill Coydog’s wish to utilize the treasure for the good of their community. Before his memory starts to fade away again, we may see Grey accomplishing Coydog’s dream.