The Mandalorian Season 1 Episode 5: What to Expect? 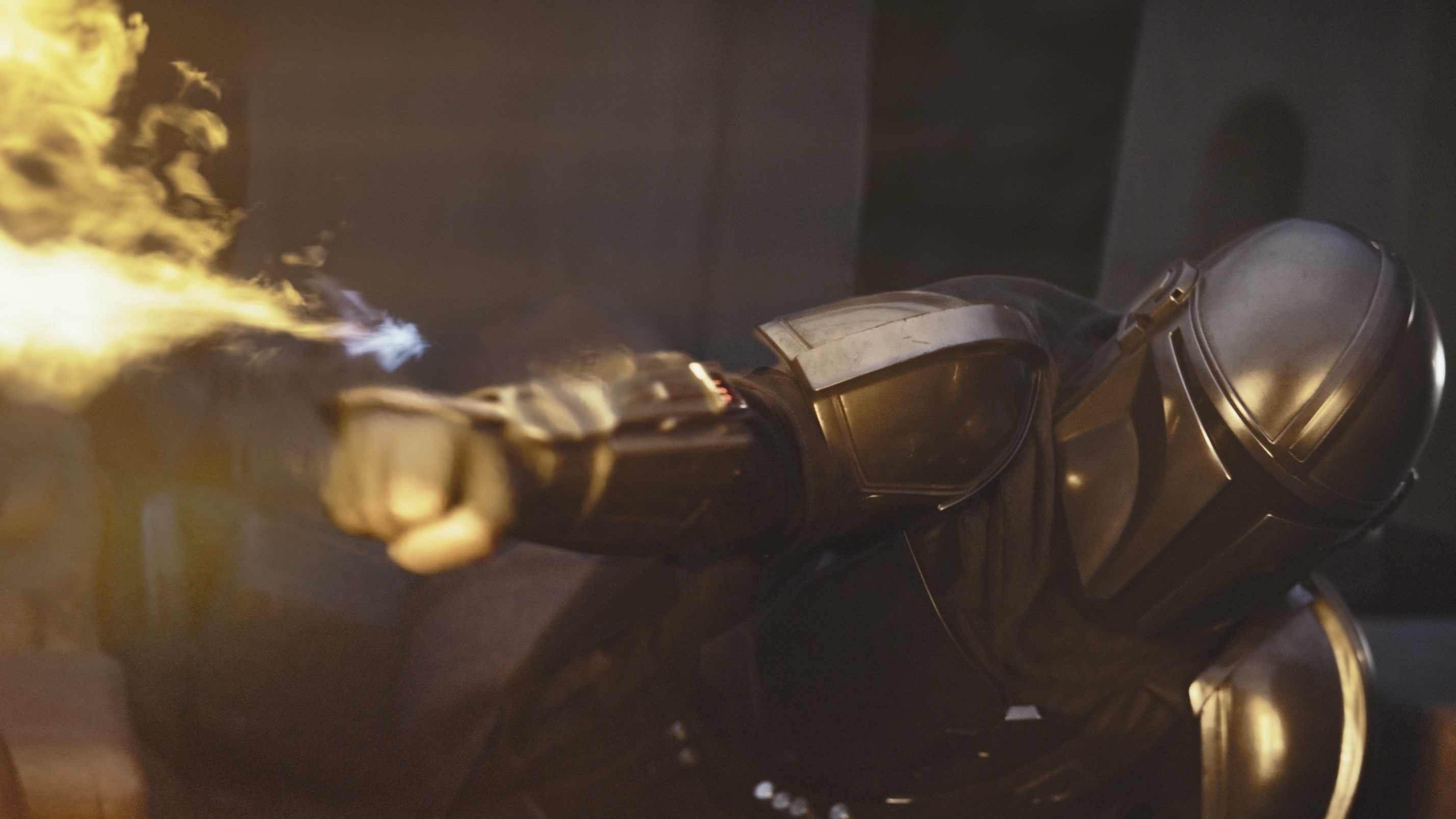 ‘The Mandalorian’ just released its latest episode titled ‘Sanctuary’. It brings the promise of a safe home after the violence that unfurled at the end of the third episode. While they look for another place to hide, they have some new adventures on the planet and make new friends along the way. However, if you are here, you must have already seen the episode. Thus, be warned, there could be spoilers below. Notably, Episode 5 drops on Friday, December 6, 2019, at 6 am ET and 3 am PT on Disney+.

The upcoming episode is going to be in great hands since Dave Filoni is in charge of the story and the direction. The director is not just known for his work on ‘Avatar: The Last Airbender‘, but also for working on ‘Star Wars: The Clone Wars‘. The tagline of the episode reads, “The Mandalorian helps a rookie bounty hunter who is in over his head.” We do not know who the rookie bounty hunter is. However, if you remember a lot of major characters have been teased who have not yet been introduced in the show. Among them is Giancarlo Esposito, who might be in the upcoming episode.

From what the tagline suggests, it could be a mentoring moment for Mando as he takes an inexperienced bounty hunter under his wing. Perhaps there might be even a hint of jealousy on part of baby Yoda, as the Mandalorian shifts his focus to someone else who needs his help. However, the series has been known for its many twists and turns and manages to surprise us. Therefore, despite the tagline, expect some new angles in the upcoming episode.

The current episode has made one thing clear, bounty hunters are going to be tracking the duo for the near future. Therefore, the only way is to be on the move, and constantly on the lookout. This sets the show up for a wonderful arc, where we are likely to see Mando heading to different planets and tackling various problems each week. That being said, the adventures might be interlinked overall and make sense towards the end of the season. The remnants of the Empire are still after Mando and it is only a matter of time before they make a major move.

It is a good thing that Mando is starting to make new friends, and perhaps some influential parties might end up owing Mando a favor thanks to his brave actions that the upcoming episodes will show. All of this will come in handy. For now, we cannot wait for Episode 5 to come, which will see baby Yoda and Mando on a new adventure, setting foot on a new planet.