All The Next 365 Days’ Sex Scenes, Ranked 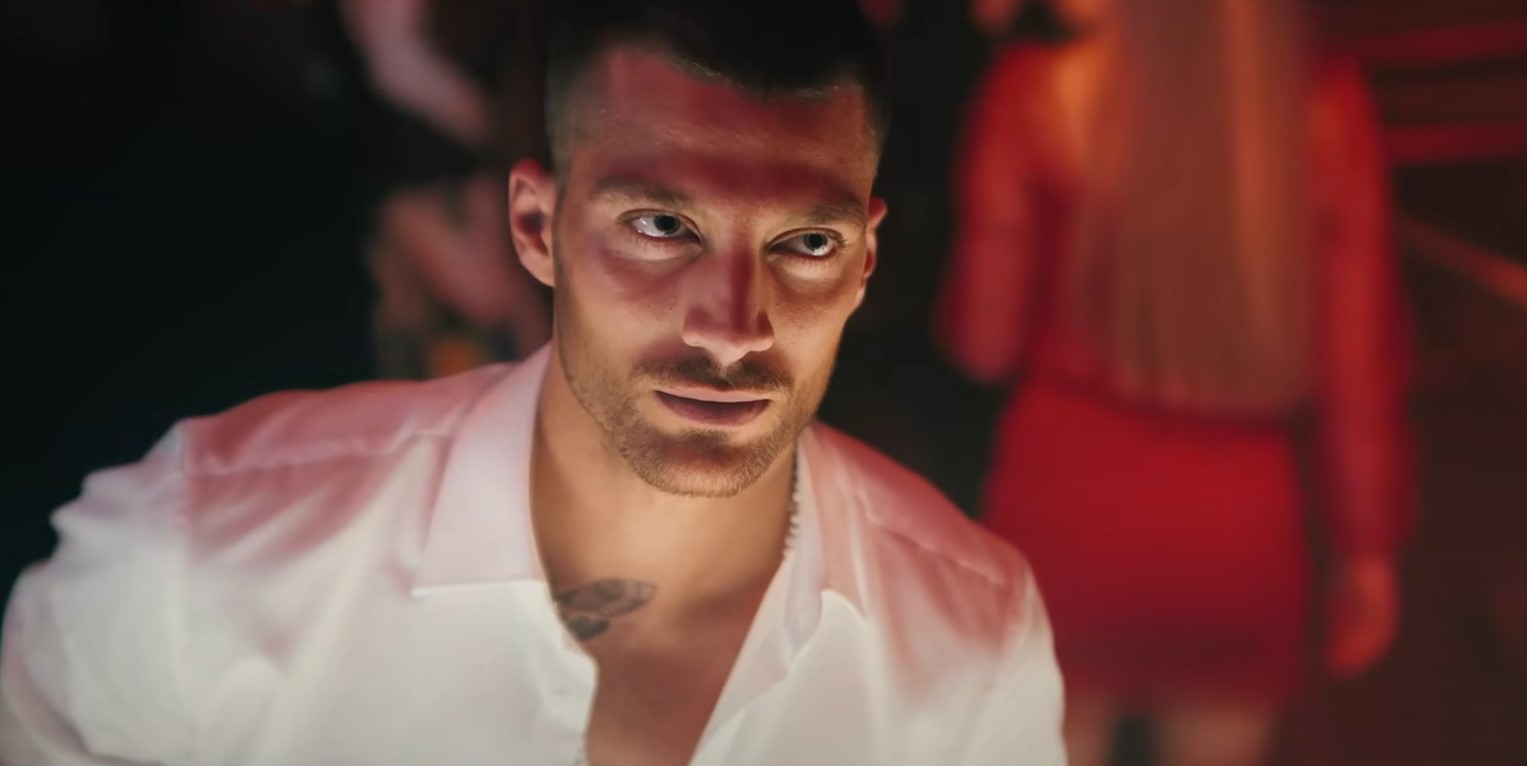 Directed by Barbara Białowąs and Tomasz Mandes, ‘The Next 365 Days’ is an erotic romance film. It’s the third entry in the ‘365 Days’ film series and an adaptation of the book of the same name by Polish author Blanka Lipińska. It begins a few months after the events of the second film. Laura Biel (Anna-Maria Sieklucka) has survived her injuries, but her feelings for her husband Massimo (Michele Morrone) seemingly have not. Soon enough, Laura realizes that she is in love with Nacho (Simone Susinna) and yearns to go back to the time they spent on the island. Sex has always been an integral part of the ‘365 Days’ film series, and ‘The Next 365 Days’ is no exception. The sex scenes are hot and steamy, masterfully filmed, and help the story progress. 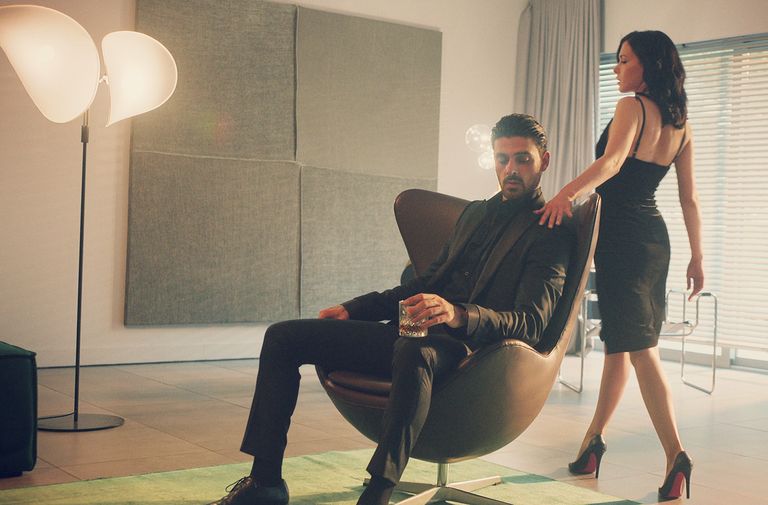 Set shortly after the start of the film, it involves Laura enticing her husband out of a meeting for a quickie in one of the many rooms of their home. Since she has been shot, Massimo has been reluctant about intimacy, fearing that she will get hurt if they have sex. This scene is about Laura asserting control in her life. She virtually drags her husband from the meeting. Massimo offers mild protests, but they soon disappear.

Although Laura has returned to her husband in Sicily, she can’t forget Nacho and the paradisical island where they spent time together. After a big fight with her husband, during which he brings up that she never told him about the miscarriage, Laura breaks down crying and eventually falls asleep. After Massimo takes her to bed, she begins dreaming of having sex with Nacho as sunlight navigates into the room through the drapes. When her dream breaks, she discovers that it’s Massimo who is touching her, not Nacho. Massimo immediately realizes that something is wrong and pulls back.

Laura’s restlessness with her life in Sicily grows. She goes to a nightclub with Olga, but their time together is interrupted when Domenico arrives. Laura spots a man who looks like Nacho, but Massimo appears in front of her before she can figure out whether it is really him. They head to a private enclosure, where an exotic dancer performs for them. As Laura and Massimo start to get intimate, the latter tells the dancer to leave, but Laura tells her to stay. The scene enunciates how much Laura has become aware of her own sexuality over the course of the films.

While Laura is in Portugal on a work trip, she discovers that Nacho is there as well. She has realized that she is in love with him and continues to have vivid sexual fantasies about the man. However, she decides to evade him, knowing that rekindling what they had will complicate things for everyone involved, but Nacho and his sister eventually find her. Nacho takes her to his beach home. He tells her that, unlike Massimo, she will always have a choice with him, and they make love on the beach.

3. The Sex Dungeon (Massimo, Laura, and Other Characters)

2. Three is a party (Laura, Massimo, and Nacho) 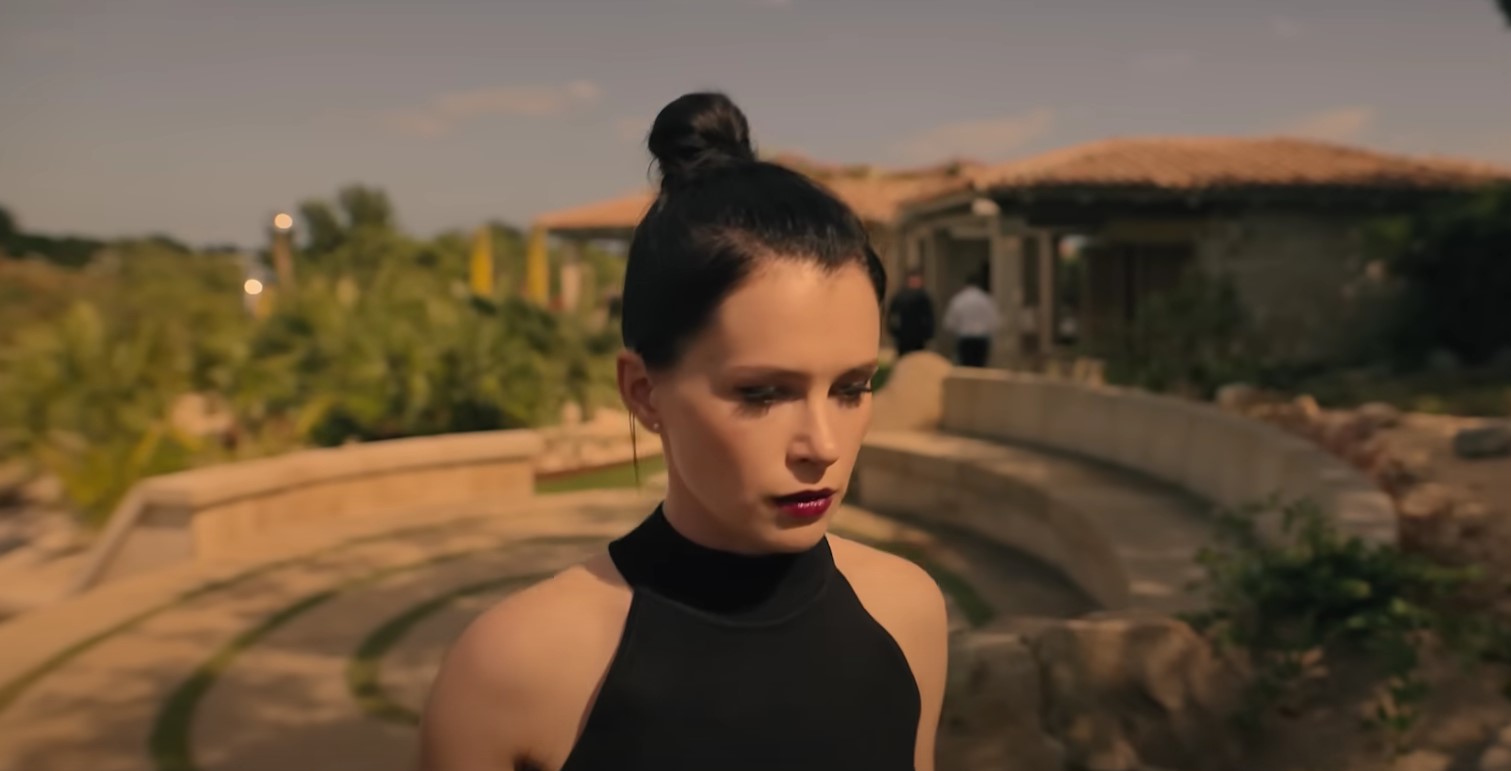 While struggling to choose between Massimo and Nacho, Laura has a dream in which they are all together. Nacho and Massimo touch every inch of her before kissing each other. This particular scene demonstrates that Laura’s love for her husband hasn’t disappeared completely. It’s just she has also developed feelings for Nacho and now stands at a crossroads where she must make a choice. In her dream, she chooses them both.

1. Dream of the Moonlight (Laura and Nacho) 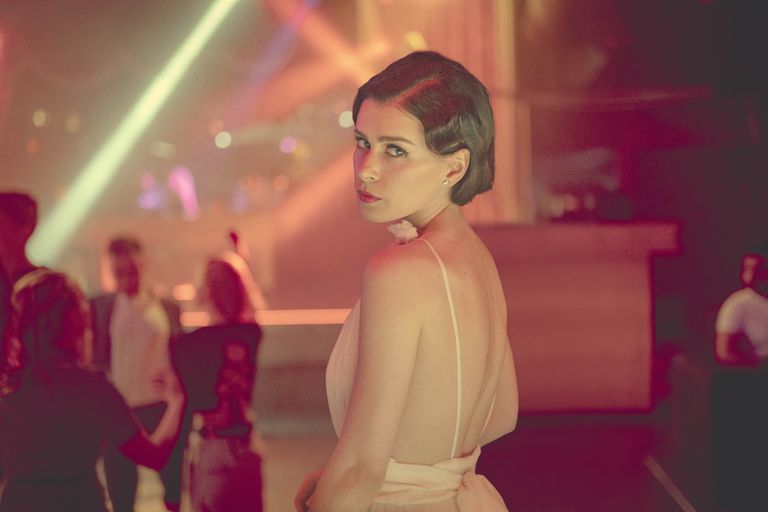 Shortly after spotting Nacho in Portugal, Laura has yet another dream about the man. In it, she is transported back to the beach, where she and Nacho make love inside a makeshift shelter. It’s a magnificent scene, lit by sparse candlelight and moonlight filtering in from the outside. The execution of it is absolutely sublime and one of those rare instances where the ‘365 Days’ film series is genuinely good.

Read More: The Next 365 Days Soundtrack: Where to Listen to Its Songs?