The Secret Garden: Everything We Know 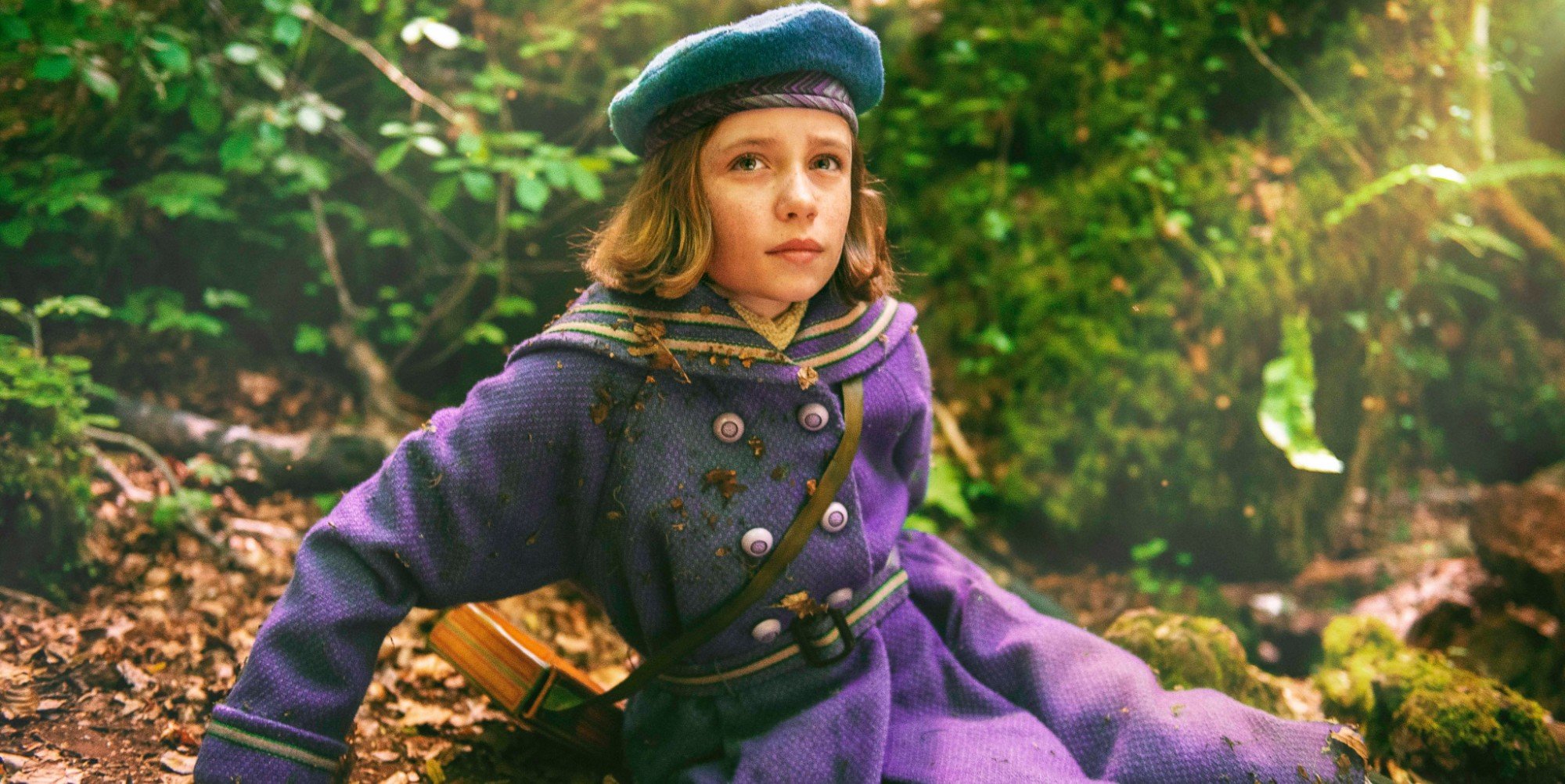 Children’s literature has never been limited in appeal to younger audiences. The widely imaginative tales that these tales of innocence spur have become works of awe-inducing vibrance. Plus, almost all of them have simple and heart-warming messages that prove to be great balms for the melancholic world of adulthood. Perhaps, that is why tons of adaptations of children’s literature exists and will continue to exist. The upcoming movie, ‘The Secret Garden’ by three-time BAFTA winner, Mar Munden promises to be another quality addition to the long list of children’s speculative fiction.

To begin with, it features curious orphans, secret places that look inviting and dark, underlying secrets. If this sounds like a ‘Harry Potter,’ that would not be an uneducated guess. ‘The Secret Garden’ markets itself as an upcoming movie from the makers of the tremendously successful franchise. Plus, it looks similar to the fictional tale about an orphaned wizard without the magic spells and school of witchcraft. One could say that it feels like a closer resemblance to ‘The Chronicles of Narnia: The Lion, the Witch and the Wardrobe.’

As many as three movie adaptations have been made, based on a novel of the same name by Frances Hodgson Burnett. Apart from these movies from 1919, 1949 and 1993, several television adaptations have also been made, including a Japanese anime production. The story’s bankability for adaptation is clear. The book was released in a serialized format between 1910 and 1911 before being converted into a published novel in 1911.

Although it was considered to be slightly inferior to the author’s previous works when it first got released, the novel slowly started being appreciated more with time and became Burnett’s most popular work of fiction. The American novelist and playwright was known for ‘Little Lord Fauntleroy’ and ‘A Little Princess.’ The former novel was so popular that it led to merchandise like velvet collars and playing cards being sold in that era.

The Secret Garden Plot: What is it About?

Burnett’s novel is considered to be one of the most enduringly charming classics of children’s literature of all time. It revolves around Mary Lennox, a young girl who living in India till her parents tragically die of a cholera epidemic. Her parents might have not been ideal, given their neglect and selfishness, but losing them certainly comes as a shock to her.

Mary moves back to England to reside with her uncle, Archibald Craven, a man she has never met. His manor in Yorkshire is gloomy and the place’s dull weather proves to be a major change for Mary who is used to living in a sunny, tropical climate. Her uncle’s strict and disciplinarian attitude does not sit too well with Mary’s stubbornness at first, but she becomes more accepting after learning of Craven’s tragic past. When he goes away from home for some time, Mary discovers a beautiful walled garden that has never been opened. The garden’s beauty makes Mary smitten with curiosity.

Mary becomes even more intrigued when her uncle’s servants ignore her questions and when she begins to hear weeping sounds from somewhere in the house.

The Secret Garden Cast: Who is in it?

The British actress, Dixie Egerickx plays the character of Mary Lennox, a curious, temperamental and stubborn orphan. The 14-year-old actress has appeared in the horror movie, ‘The Little Stranger’ and on the television series, ‘Patrick Melrose.’

The Academy Award winner, Colin Firth is the most popular member of the movie’s cast and plays the role of Archibald Craven, Mary’s strict uncle who she fears at first. He is best known for playing King George VI in ‘The King’s Speech,’ a role which won him the Oscar for Best Actor. He became prominent after playing the character of Fitzwilliam Darcy on the television series, ‘Pride and Prejudice.’ Other than that, he has been seen in movies such as ‘Bridget Jones’ Diary’ and ‘Love Actually.’ More recently, he is known for portraying a suave and composed senior secret agent in ‘Kingsman: The Secret Service’ and its sequel, ‘Kingsman: The Golden Circle.’

The prolific British actress, Julie Walters also appears in the movie as Mrs. Medlock, the head of the servants at Craven’s house. A winner of six BAFT awards, her four-decade long career has included several television roles and she has even appeared in the ‘Harry Potter’ movies as Molly Weasley.

Other actors involved in the project include Edan Hayhurst, Amir Wilson, Isis Davis and Maeve Dermody.

The Secret Garden Crew: Who is Behind it?

The adaptation is directed by the English film director, Marc Munden. He is recognised for helming movies like ‘Utopia,’ ‘National Treasure’ and ‘The Mark of Cain.’ Moreover, he has also directed an episode of the television series, ‘Philip K. Dick’s Electric Dreams.’

The movie is based on an adapted screenplay written by the playwright and screenwriter, Jack Thorne. He is known for working on several television series like ‘Shameless’ and ‘Skins.’

Dario Marianelli has composed the movie’s music while Luke Dunkley has edited. Lol Crawley has handled the cinematography while StudioCanal UK and Heyday Films have produced it. The movie is being distributed by STX Entertainment in the United States.

The Secret Garden Release Date: When Does it Premiere?

‘The Secret Garden’ is scheduled to release on April 17, 2020. The movie began filming in January last year. Fans of children’s fiction and fantasy stories like ‘Narnia,’ ‘Jumanji’ and ‘Harry Potter’ should definitely set a reminder in their calendars.

The trailer for the movie has been released and can be watched below. It provides a good glimpse into the movie’s high production value and its vibrantly imaginative setting. Moreover, it teases various similarities to other works as a means to establish the upcoming movie in the same league.