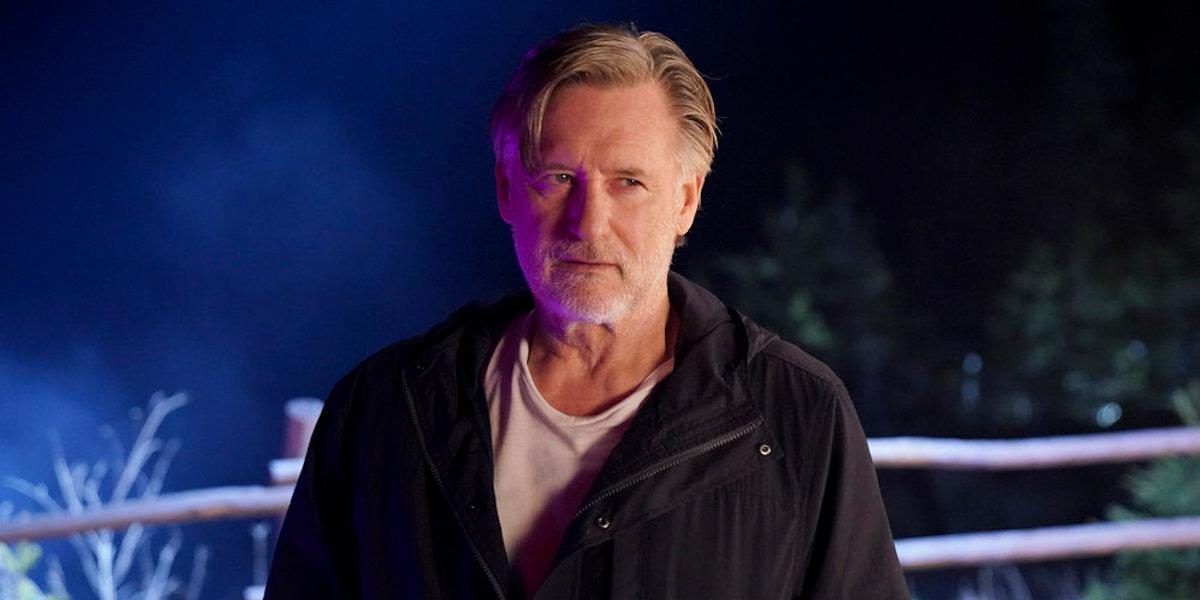 After experiencing a very personal and deeply disturbing conflict in the third season, Harry Ambrose returns to our screens in the much-awaited new installment of the ‘The Sinner.’ Harry, sharp as ever but no longer a detective, moves to the peaceful fishing town of Hanover, Maine, at the start of mystery drama’s season 4. Wrestling with his trauma-induced insomnia, Harry finds himself embroiled in a local investigation involving a missing girl from the town’s most influential family.

The mildly paced yet delightfully captivating fourth season premiere puts Harry in an unprecedented situation. If you wish to tag along with Harry’s latest case, you must know a few details about it. Here’s everything that goes down in ‘The Sinner’ season 4 episode 1, including some clarification about that mystifying ending. SPOILERS AHEAD!

‘The Sinner’ season 4 episode 1 (titled ‘Part I’) follows Harry and his girlfriend, Sonya, as they arrive in Hanover, Maine. Harry has been retired for almost a year, and he and Sonya move to the small fishing town so that Sonya can focus on her painting. On his first day in town, Harry is reminded of his altercation with Jamie. Harry is clearly still reeling from his previous case and feels remorse for Jamie’s death. He goes for a walk in the town and meets Percy, a charming young girl who works at her family’s fishing business. Her family, the Muldoons, runs the largest fishing operation in the town. 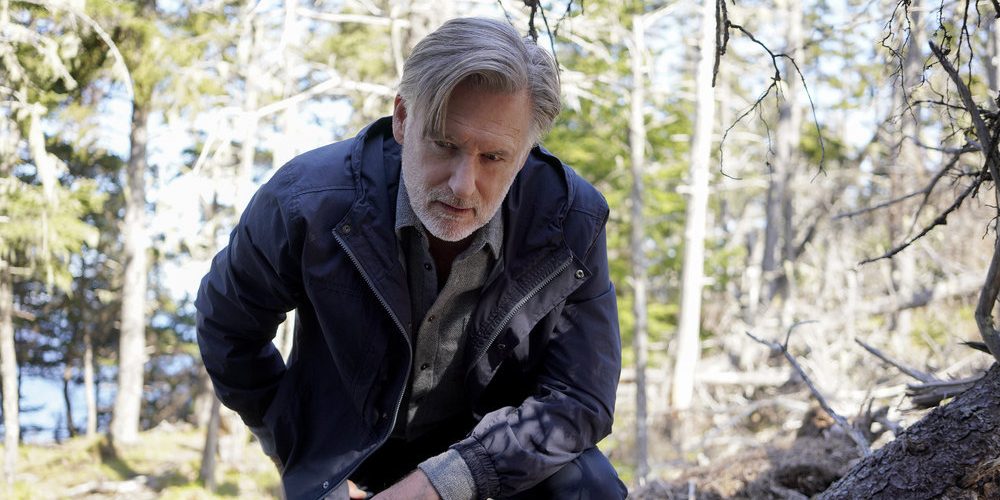 After a pleasant conversation with Percy, Harry returns home. Later that night, he reveals to Sonya that he has stopped taking his anti-depressants, albeit not all at once, as he had been slowly wavering off them. Nonetheless, Sonya is concerned that it will only make Harry’s insomnia worse. Harry, unable to sleep, goes for a walk around the town and spots Percy trying to get away from someone. Concerned for her safety, Harry follows Percy into the woods. However, before he can catch up to Percy, she reaches a cliff and jumps straight off.

Harry alerts the police, and a search operation is launched. However, a body isn’t found, and the Muldoons are skeptical of Harry’s story. Soon, clues pointing that Percy is still alive begin to surface, and Harry begins to question what he saw that night. After learning of Harry’s accomplishments as a detective, Percy’s grandmother, Meg, asks Harry to help with the investigation. Harry looks for clues on a personal level as he contemplates whether or not to join the case officially.

The premiere episode slowly but steadily plants the mystery of Percy Muldoon’s whereabouts that will be the focus of much of season 4. However, the case is highly mind-bending because of the events witnessed by Harry. Harry initially believes that Percy jumped off the cliff. However, as the episode progresses, he grows increasingly doubtful of what he saw that night. It is implied that Harry hallucinated due to a combined effect of his insomnia and not taking his anti-depressants.

Harry learns that a local fisherman saw Percy driving around in her car an hour after Harry called the police. Chief Raskin finds her vehicle on the town’s outskirts on a secluded road. Slowly, Harry begins to get convinced that Percy is alive. Meg tells Harry that Percy had been acting weird lately and took an interest in spiritual studies related to the spirit of the Earth and the Lunar Goddess, as evidenced by the book in Percy’s room.

Harry also finds some items that suggest Percy was practicing some kind of ritual. Upon checking the fishery’s footage from the night of Percy’s disappearance, Harry notices that the person Percy was speaking to seemed to have her under a “spell.” All these clues seem to spell out the obvious: Percy is alive! The episode ends with a vision of Percy urging Harry to find her. The scene can be interpreted as Harry finally being convinced that Percy is still alive. However, for now, the truth of Percy’s whereabouts remains uncovered.

What Does Harry See in the Woods?

Near the episode’s end, Harry, once again unable to sleep, hears a distinct chant from the woods. He follows the voice and reaches a place similar to where he had seen Percy. Peeking from afar, Harry sees a group of naked women chanting strange sentences, almost like a spell along with what can only be described as some creepy actions. Harry feels that the women are aware of his presence and flees before he can be spotted.

This bizarre and ominous sequence further highlights that not all is okay with Harry Ambrose. Sure he might still have the impeccable observation skills that make him a great detective, but something is seriously wrong with Harry. The predicament becomes all the more complicated as the aging detective — crushed with grief and trauma — is the Muldoons’ best chance of finding Percy. Whatever is happening in the woods, no matter how strange, real or not, we can assure you Harry Ambrose won’t rest easy unless he gets to the bottom of it. Then again, our beloved (former) detective rarely sleeps these days.