Where Was The Valhalla Murders Filmed? 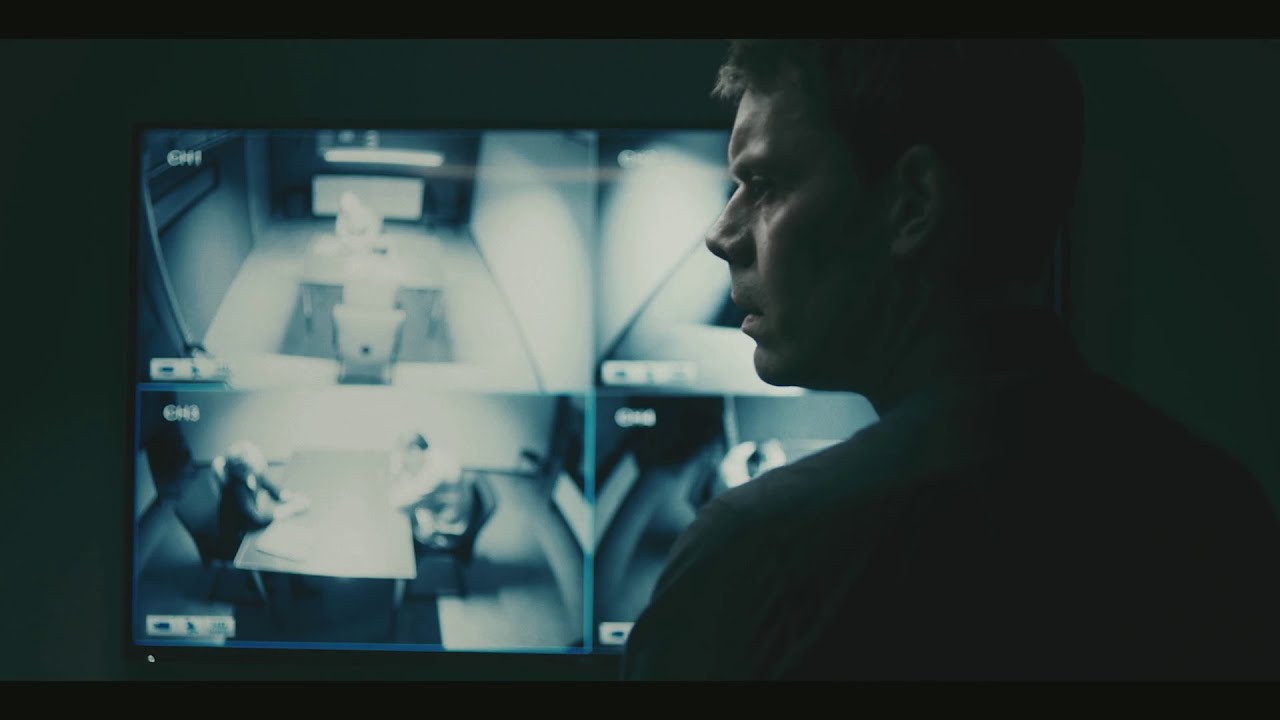 Nordic noirs are delectably dark, and deliberately designed to send shivers down your spine. As someone who avidly consumes detective stories, and murder mysteries, the characteristics of a Nordic noir have remained a favorite for long. The dark and gloomy surroundings are almost reflective of human nature itself. This is evident in the gruesome crimes that are a major aspect of Nordic noirs. All of this, and more, is portrayed in ‘The Valhalla Murders’.

The story follows Arnar, a profiler — sent back to Iceland, his native place, from Oslo — and Kata, a senior cop. Both are tasked with investigating Iceland’s first serial killer, who seems to dispatch his victims by stabbing them. Their investigation soon takes them to dark corners, including Valhalla, an abandoned children’s home, that might hold the answer to the mystery.

‘The Valhalla Murders’, or ‘Brot’ makes excellent use of locations to portray the impending terror of the case. While this is one of the reasons why Nordic noirs are so immersive, it is understandable that you might be wondering about where the show has been filmed. We have got you covered in that regard.

‘The Valhalla Murders’ has been filmed completely in Iceland. Most of the filming has taken place in Reykjavik. In the show, we learn that this is where the bodies turn up. While the filming, and case is largely focused on uncovering the killer in Reykjavik, the show also takes us to other locations outside the city.

Before you ask, we also have specific locations about where ‘The Valhalla Murders’ has been filmed. However, before we get to that, you might want to check out a tweet confirming that the series has been filmed in Iceland.

Speaking of TV – a new one is starting filming in Iceland in October to air next year. The Valhalla Murders. Sounds very promising

In the Nordic noir, the case quickly turns into a game of cat and mouse, which allows us to see Reykjavik in a way we have not seen before. Therefore, we see a dead body turning up at a port. This is likely to have been filmed at the Port of Reykjavik, located at Harbour Building Tryggvagata 17 Reykjavik 101 Iceland.

Notably, this port was formed when three ports of Iceland merged together under the Associated Icelandic Ports (AIP/Faxaports) umbrella. It offers a medium-sized coastal breakwater harbor. When it comes to ‘The Valhalla Murders’ it seems that the port, and the winding road leading to it, helps create the anticipation before we discover the body left by the serial killer.

Apart from the port, we also see the investigators taking a drive along a highway, with snow on both sides. In all likelihood, this has been filmed on the national road in Iceland. Called Ring Road, or Route 1, this circular road happens to span 821 miles and connects some of the most popular tourist spots in Iceland. Obviously, it is connected to Reykjavik as well. When the investigation leads the detectives to Valhalla, they seem to take Route 1.

Speaking of Valhalla, it appears that the abandoned boys’ home plays a crucial part in the show. However, we can’t be certain if it has been filmed on location, or just some exterior establishing shots have been used, while the main filming has taken place on set. What we do know, is the fact that ‘The Valhalla Murders’ is inspired by a case in the 40s, in Iceland, where boys between 7-14 were beaten and abused by staff members.

This real-life home was in a remote location in Iceland, and eventually, the case was swept under the rug, which is why not a lot of information about it, exists today. However, going by the isolated location of Valhalla, it is clear that the show-makers have drawn some parallels. Apart from that, some filming is sure to have taken place inside indoor locations, as we see the interiors of the police station numerous times.

Thus, it is evident that ‘The Valhalla Murders’ has been filmed entirely in Iceland, showcasing some of its iconic places to weave a story that is bound to stay with us, for a while.