The Walking Dead: Saints & Sinners: Everything We Know 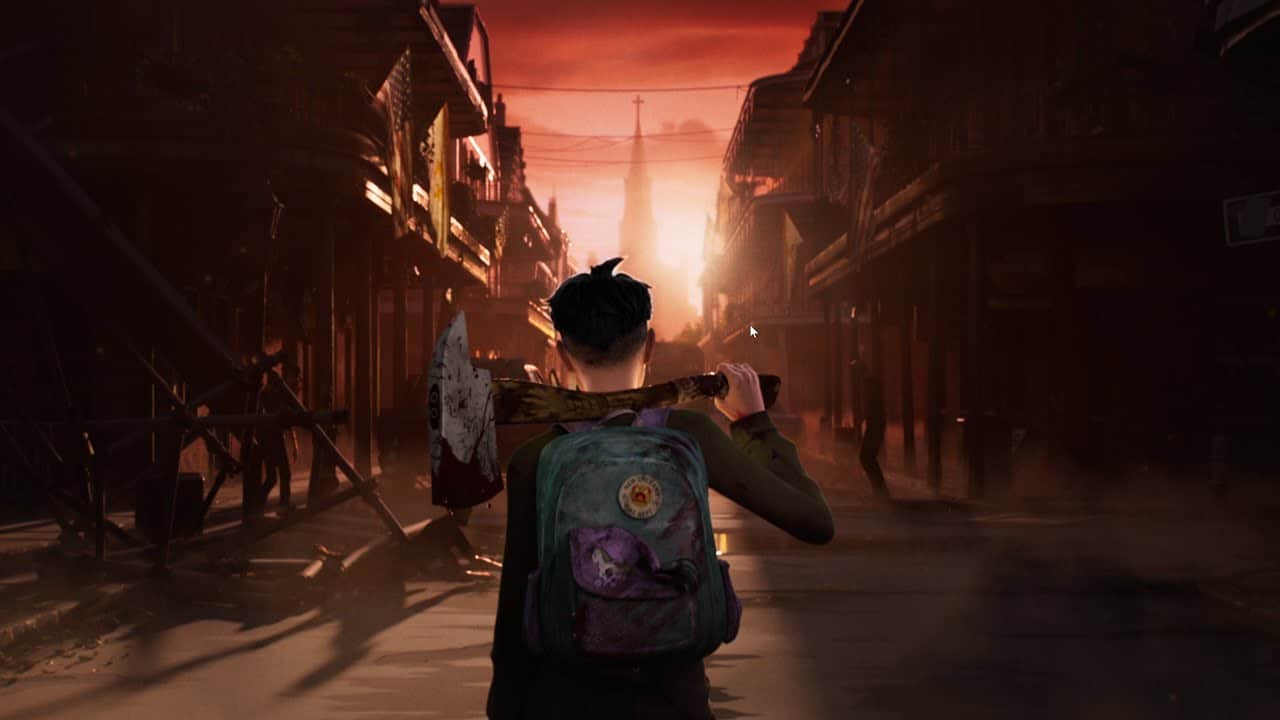 What started out as a comic series by famed comic book writer Robert Kirkman has now blossomed into a giant multimedia conglomerate with numerous comic book series, TV series, web series, films, books, audiobooks and of course video games. ‘The Walking Dead’ is now a universe in and of itself.

What we haven’t had so far is a Virtual Reality (VR) game based on ‘The Walking Dead’, which is surprising considering that the series is basically tailor-made for the medium. Well, it looks like license holder Skydance Interactive has finally realized the potential of a Walking Dead VR game and has partnered up with Skybound Entertainment for a new VR title set in the world of ‘The Walking Dead’. Read on to find out everything we know about the upcoming game titled ‘The Walking Dead: Saints & Sinners’.

The Walking Dead: Saints & Sinners Gameplay: What to Expect?

‘The Walking Dead: Saints & Sinners’ is set in post-apocalyptic New Orleans, years after the advent of the zombie outbreak. The low lying city is wracked with floods, transforming the entire landscape into a set of distinct archipelagos that must be traversed with a small rowing boat. The city is a brutal place to live in, teeming with hungry undead and even more vicious humans.

Various factions vie for control and power, inflicting untold pain and horrors upon each other in the process. As the protagonist, you have the choice to conduct yourself however you want; you may choose to earn favor with the bloodthirsty factions to ensure your own survival, or you could try and turn them against each other for your own gain.

The Steam page for the game describes it as follows:
“Saints & Sinners is a game unlike any other in The Walking Dead universe. Every challenge you face and the decision you make is driven by YOU. Fight the undead, scavenge through the flooded ruins of New Orleans, and face gut-wrenching choices for you and the other survivors. Live The Walking Dead.”

Amidst such a tenuous situation in the city, rumors of a long lost mystery holding the key immense power are floating around. You must try and unravel this mystery in order to save the city and its survivors.

The focus in ‘The Walking Dead: Saints & Sinners’ is very squarely on choice and options. The game supposedly allows you to play it completely how you want to. You can choose which faction to align with, what missions to do, kill anyone you’d like to (even including quest giving NPCs) and observe the consequences brought about by your actions. Even the combat is based on choice, with a robust stealth system that allows you to sneak around, unseen and unheard.

Since ‘The Walking Dead: Saints & Sinners’ is a VR exclusive title, the gameplay mechanics are bound to be very different from previous ‘Walking Dead’ games. There is a slew of melee and makeshift ranged weapons that you can use with your VR system’s motion controllers to kill or injure enemies. You will even be able to decapitate the zombies in real-time for extra satisfying and gruesome combat. One thing is certain – the game does not chicken out when it comes to blood and gore. The game’s stealth mechanics facilitate sneaking around if that is more your style, uncovering various secrets and scavenging supplies.

Navigation across the archipelago is done via a small skiff boat. You can also climb on top of cars, walls and even the sides of buildings in order to escape a tricky situation or to gain a tactical advantage in a combat or a stealth encounter.

All said and done, the developers are claiming that ‘The Walking Dead: Saints & Sinners’ will provide a 15+ hours gameplay experience, which is pretty good for a VR game.

The Walking Dead: Saints & Sinners Developers: Who Are the People Behind It?

Skydance Interactive is a division of Skydance Media formed in 2016 with the mission of developing pioneering new VR experiences. They released their first VR game titled ‘Archangel’ in 2017, which was recently expanded with an online multiplayer mode dubbed as ‘Arkangel: Hellfire’

The Walking Dead: Saints & Sinners Release Date: When and Where Can I Play It?

‘The Walking Dead: Saints & Sinners’ is set to release initially next month on January 23, 2020, for the Oculus Rift S, Oculus Quest Link beta, HTC Vive, and Windows Mixed Reality VR headsets. You will require a fairly powerful gaming PC to run the game on the aforementioned platforms.

The game will also be arriving on the PSVR (PlayStation Virtual Reality) platform and Oculus Quest as a standalone title sometime later in 2020.