The Wrong Fiancé: Everything We Know 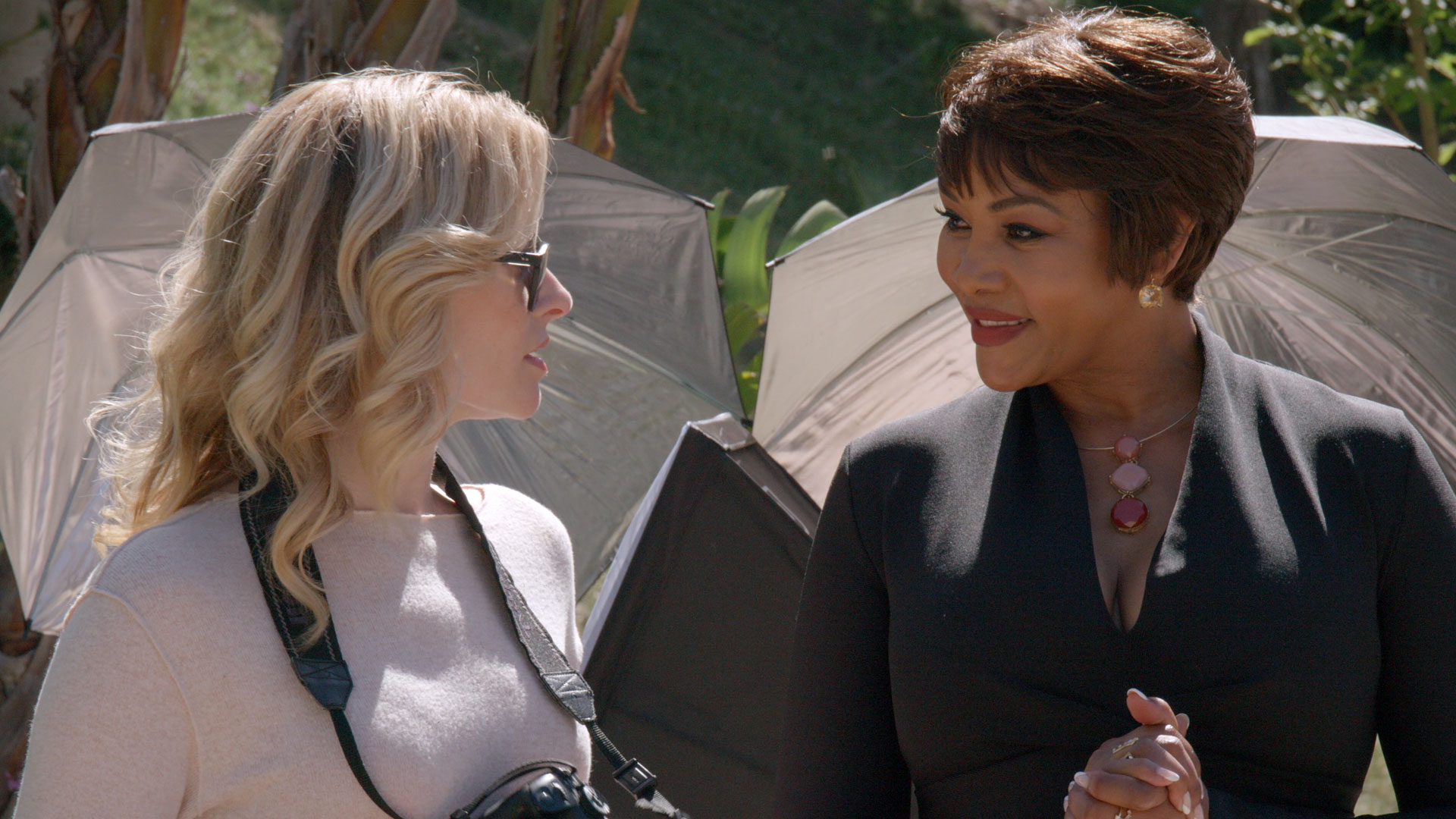 Directed by David DeCoteau, ‘The Wrong Fiancé’ is a thriller film that follows Abby, a photographer, as she tries to get away from her ex-fiancé. To help her out, Charlotte assigns her a job out of town but little do they know that distance will not stop Richard from going after Abby. Things become intense when Abby realizes that it is almost impossible to escape from Richard, who is crossing over to the dark end. It is one of at least 20 films from the ‘Wrong’ film franchise, which might make you curious to know more about this film. Well, here we have everything you might want to know about the movie!

Abby is a photographer who is assigned a job that lets her get away from the town and live in a mansion. We get a glimpse of residential neighborhoods and a grand mansion by the ocean in the movie. Let us find out where the film was shot!

Like many other films by Lifetime, it is possible that ‘The Wrong Fiancé’ was filmed in Los Angeles, California. There is not much information available, but considering that the production house, Hybrid, is based in the city, it further tips the scale towards L.A. being the filming location. 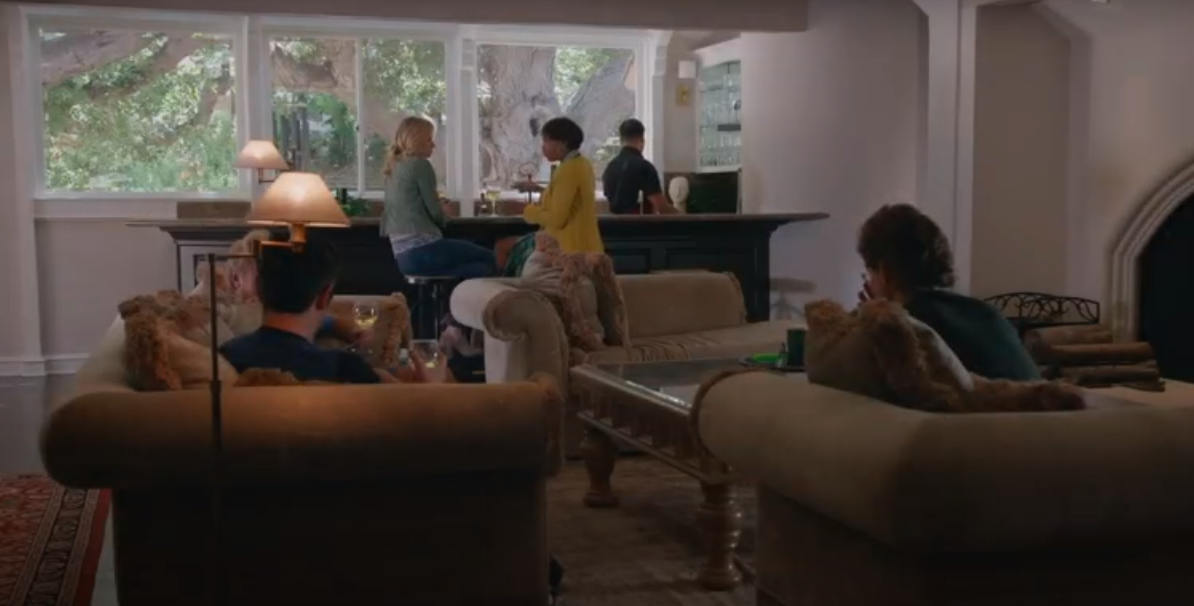 Los Angeles makes an attractive filming location with its stunning sunsets, beaches, bustling city vibes, and sprawling private properties. Besides, the filming studios in L.A. can re-create almost any part of the world. Some of the iconic locations in L.A. that feature in films and TV shows are Pink Motel, Angelino’s Bakery, The Smokehouse, Vista Theatre, Herald Examiner Building, and Lower Grand Avenue. 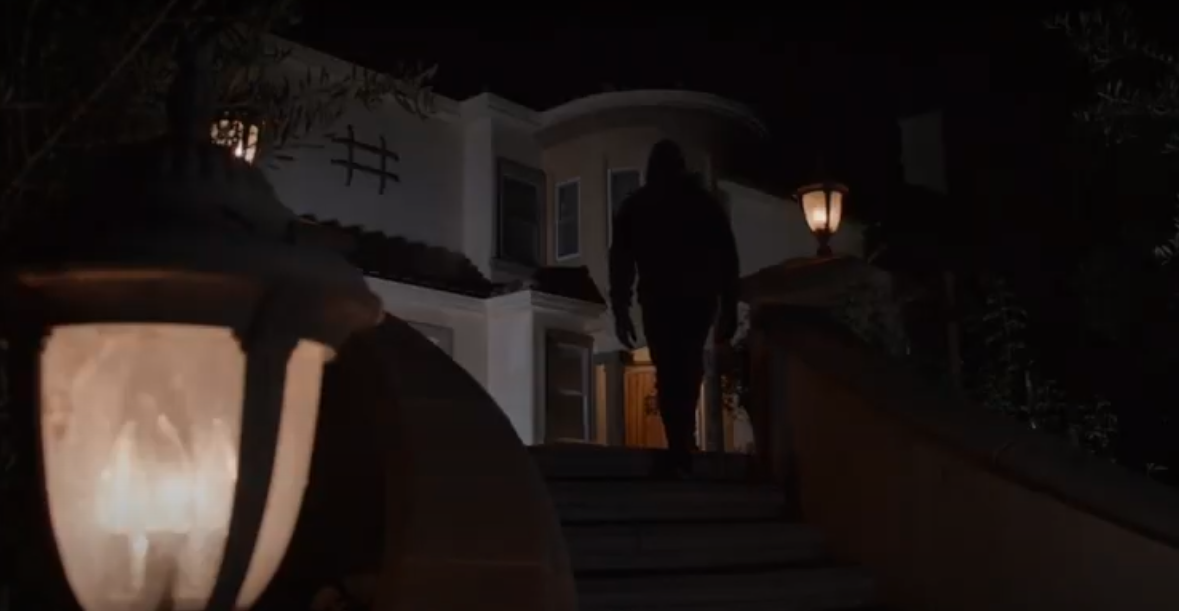 Jessica Morris plays Abby in the film. You may recognize her from ‘One Life to Live,’ ‘Living Amongst Us,’ ‘Beacon Hill,’ and ‘Sorority Forever.’ She also features in several Lifetime films from the ‘Wrong’ franchise such as ‘The Wrong Teacher,’ ‘The Wrong Mommy,’ ‘The Wrong Student,’ and ‘The Wrong Man.’ Vivica A. Fox essays the role of Charlotte and is a familiar face to the ‘Wrong’ films as she appears in ‘The Wrong Cheerleader Coach,’ and ‘The Wrong Real Estate Agent,’ among many others. Her other notable credits include ‘Days of Our Lives,’ ‘The Young and the Restless,’ and ‘1-800-Missing.’

Is The Wrong Fiancé Based on a True Story?

No, ‘The Wrong Fiancé’ is not based on a true story. Rolfe Kanefsky and Adam Rockoff have written the script for the film. It is natural to be curious about someone who once used to be a significant part of your life, but crossing boundaries is not acceptable. This film throws light on what happens when a broken relationship is taken really badly by a person who is unwilling to let the other person move on. 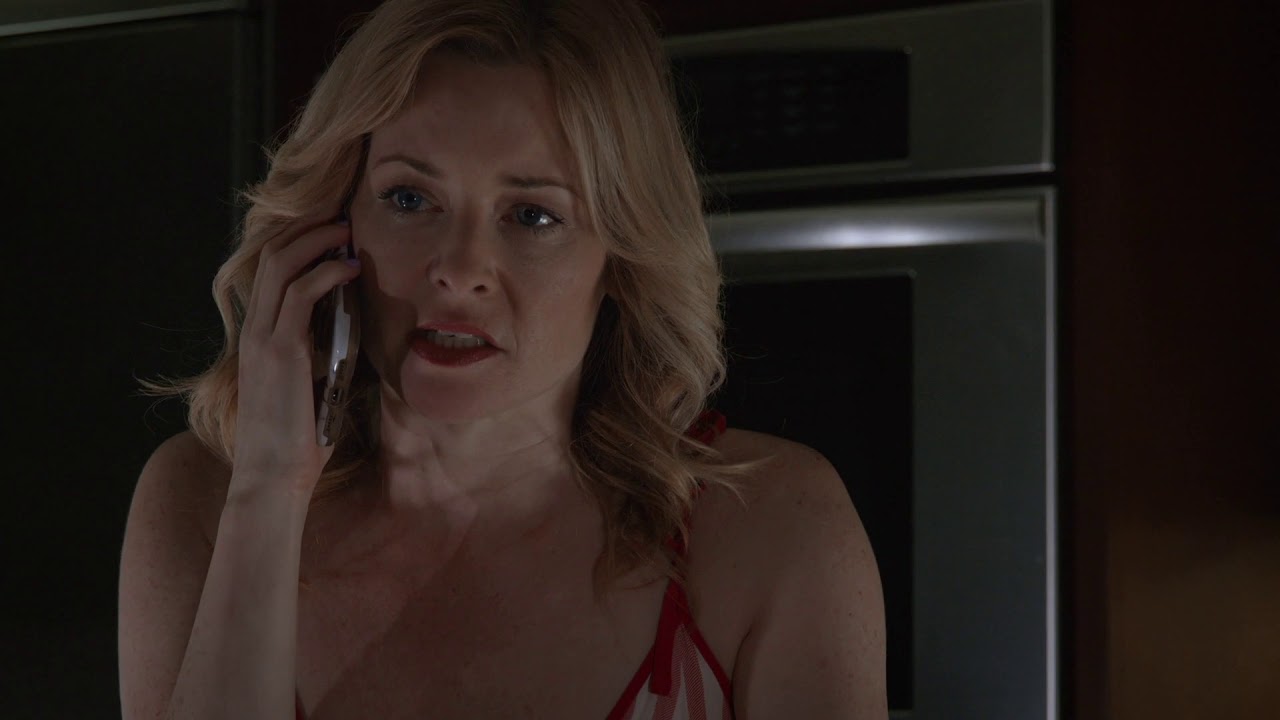 Breaking and entering someone’s house and following them to a different part of the country is enough to frighten anyone. In 2020, The Guardian published an article about a woman who had to keep moving from place to place because her ex stalked her for 11 years. She even had to change her identity for her own safety and that of her daughter. This ordeal with her ex left her with lifelong trauma and has severely impacted her physical and mental wellbeing.

‘Stalked by My Ex’ is another Lifetime film that revolves around the same subject. When Chloe’s ex-husband is released from jail on probation, she fears for her safety and flees to her hometown with her teenage daughter. While all that her husband wants is a life with their daughter, with Chloe out of the picture. The point being, such scenarios are not completely unrealistic. Therefore, despite it not being fictional, we can see why you would think ‘The Wrong Fiancé’ could be based on a real-life event.