The Wrong Real Estate Agent: Everything We Know 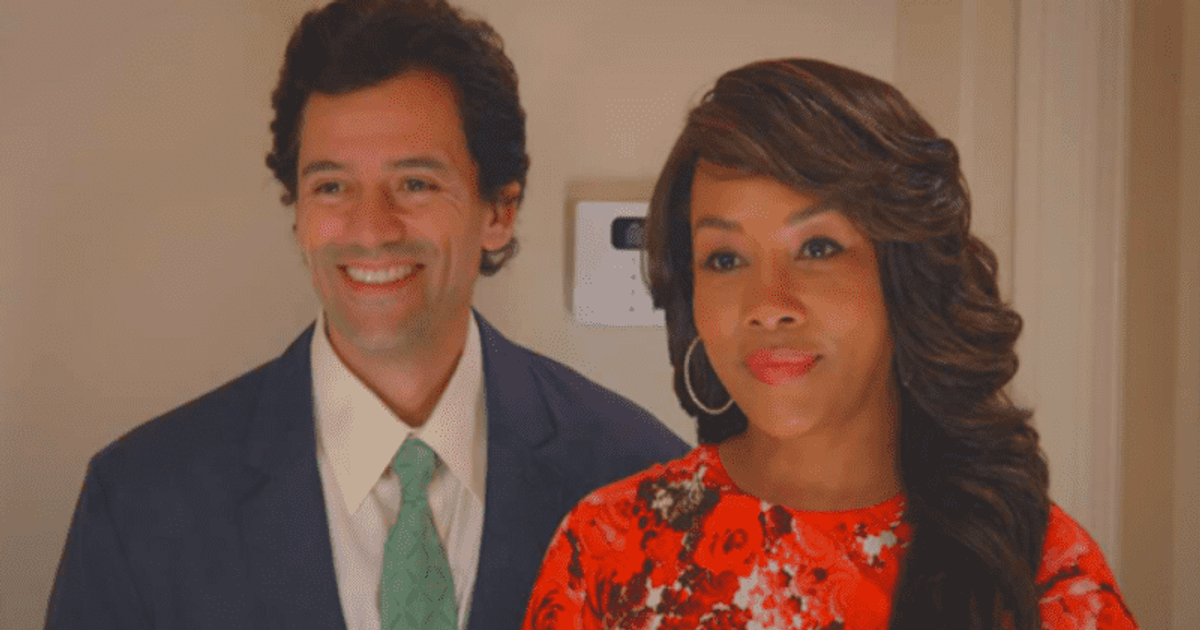 ‘The Wrong Real Estate Agent’ is a thriller film and a part of Lifetime’s ‘Deadly Resolutions’ programming event. It follows Julie, a single working mother, who has moved with her teenage daughter, Maddie, into a beautiful rented property. Their realtor, Charles, is a friendly guy who they have known for years. However, when they move into the house, they realize that maybe someone else is also living on the property. Another ‘Wrong’ film featuring Vivica A. Fox must surely get the fans eager to know more about the film. Here is everything we know!

The movie is primarily set in a big residential property that Julie and Maddie move into. Let us take a look at where the movie was filmed!

L.A. offers stunning urban landscapes and is known for the beautiful sunsets on the ocean. The city is full of grand mansions and estates, many of which are home to celebrities. You will find some of the most stunning residential properties in areas such as Malibu, Beverly Hills, and Bel-Air, to name a few. Filmmakers also like to shoot in the downtown area, which is a bustling hub of commercial activities. A few notable films that capture the city’s diverse aspects are ‘La La Land,’ ‘Nightcrawler,’ ‘Heat,’ ‘Boys n the Hood,’ and ‘Clueless.’

Vivica A. Fox plays Julie in the film. She also appears in productions such as ‘Days of Our Lives,’ ‘Independence Day: Resurgence,’ ‘Humble Pie,’ and ‘Arkansas.’ She has done several Lifetime films, specifically the ‘Wrong’ film series, such as ‘The Wrong Stepmother,’ ‘The Wrong Cheerleader,’ and ‘The Wrong Tutor.’

Is The Wrong Real Estate Agent Based on a True Story?

No, ‘The Wrong Real Estate Agent’ is not based on a true story. The film is directed by David DeCoteau from a script by Adam Rockoff. Lifetime likes to shape its films after real-life events. However, not all its movies are based on true stories, although they may reflect real-life situations.

In this film, the mother and daughter live in their newly rented house, although they start to pick up on hints that an uninvited guest may also be living on the same property. Safety becomes a priority when one is dealing with a service provider who requires them to come home. In the movie, we see Connor, the handyman who seems to be too “familiar” a presence in the house.

The real estate agent is a valid matter of concern for Julie. Interestingly, different states in the U.S. have different rules for a background check and license requirements for a person to become a real estate agent. For example, in Massachusetts, the applicant must be 18 years of age and take the 40-hour Massachusetts real estate course before spearing for the real estate license exam. On the other hand, in Ohio, a person must be 18 years of age and have a high school diploma. Although a person may be denied the license if they have a felony conviction, this may not always hold true. If a person is honest about their criminal record and has shown a considerable change, they may be granted a license. In comparison, Colorado has stricter background checks. Keeping this in mind, Julie and Maddie encountering the “wrong real estate agent” is not too far removed from reality.