Where Was This Christmas Filmed? 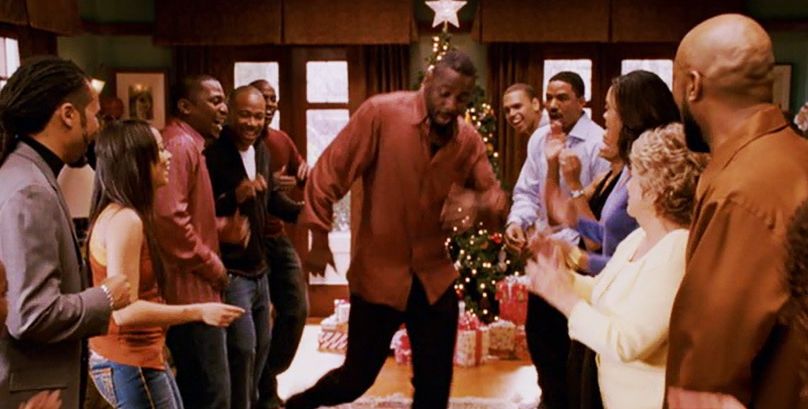 Christmas movies are some of the most wholesome films out of all genres. They need to be wholesome, given the fact that they ought to depict the holiday spirit. In fact, it wouldn’t be wrong to say that millions of people each year feel their holiday spirit be rejuvenated after watching a Christmas movie. A large chunk of Christmas films feature the family and tackle the theme of family unity since most people spend their holidays with their loved ones. One such holiday movie that features a strong and convincing family component is ‘This Christmas.’

‘This Christmas’ revolves around the Whitfield family that manages to get together after almost half a decade to spend the holidays together. The Whitfield siblings collectively decide to spend Christmas with their mother. However, the siblings decide to pretend as if they are unaware of her marital status and the secret surrounding her boyfriend.

‘This Chrismas’ packs several prominent actors in its cast. Idris Elba plays the character of Quentin Whitfield, Jr. Loretta Devine essays the role of Shirley Ann Devine. Delroy Lindo plays Joe Black while Regina King Lisa Whitfield-Moore. Other cast members include Sharon Leal, Columbus Short, Laz Alonso, Ricky Harris, and several others. ‘This Christmas’ was appreciated for its portrayal of realistic yet engaging family dynamics that form the crux of the story.

The holiday spirit is universal and so is the story of ‘This Christmas.’ Hence, the story of a family reuniting for Christmas could have been set anywhere. Yet, it is natural for viewers to wonder where the 2007 movie has been filmed. 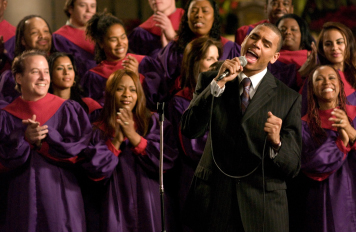 ‘This Christmas’ has been entirely filmed in the state of California, like most Hollywood productions. The production facility used by the 2007 movie was GMT Studios on 5701-5751 Buckingham Parkway in Culver City, California.

Apart from that, filming was also carried out on location in various places in the state of California. For instance, two churches were utilized for filming purposes. Firstly, St. John’s Episcopal Cathedral was made use of. It is located on 514 W Adams Boulevard in Los Angeles. Apart from that, filming was also undertaken at St. Vincent Catholic Church on 621 W Adams Boulevard.

Los Angeles International Airport was also another location where filming took place. That is not all. Filming was also carried out at El Rey Theater on 5515 Wilshire Boulevard, Union Station on 800 N. Alameda Street, and The Grove.