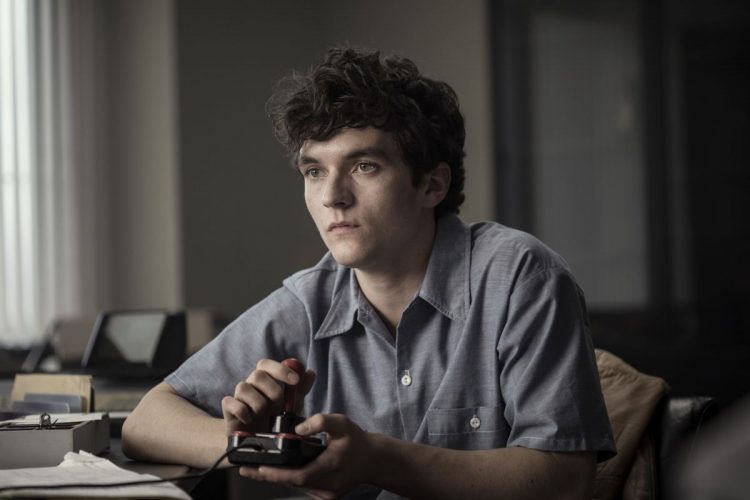 Tinder is expanding beyond its functions as a popular dating app and is set to release a series in early October. It is going to be a choose-your-own-adventure styled original content. It marks Tinder’s first outing in financing and distributing content. The news was first reported by Variety.

It is unofficially known as ‘Project X’, but does not have a title yet. The series is set against an inevitable and swift approaching apocalypse. The premise is simple. It asks the question about who the player would spend the last night with. The series is slated to upload directly to the Tinder app. It will make use of the app’s basic function of swiping left or right (used to deny or approve of potential matches) allowing the users to move ahead in the plot as they see fit. The project will run for six episodes, and the total time has been clocked at two hours.

Sources have also revealed that the content can be viewed vertically, which makes sense since most Tinder users have the app on their smartphones. Notably, Tinder is creating the content in order to make an algorithm based on the choices the users make within the series. How you decide to spend the eve of the apocalypse will help Tinder set you up on better dates by matching you with others who make similar decisions in the series.

The project has already wrapped up production in Mexico City. It has been shot entirely on location with fresh actors. The untitled project has been helmed by Karena Evans, a newcomer who is making the right kind of noise in the industry. Karena is known for having made numerous videos for Drake, the rapper, including ‘In My Feelings’, which went viral, and ‘God’s Plan’, which did well on the Billboard. Karena has also directed the pilot of ‘P-Valley’, the stripper drama on Starz, besides starring in the television series, ‘Mary Kills People‘.

Coming back to the series, although it will first air on Tinder, people involved with the project are considering releasing it on a later date on a more traditional platform for broadcast or streaming. It remains unclear if the creators will deliver the definitive version of the narrative themselves or partner with someone that can support the user-controlled options in the story. The name that immediately springs to mind is that of Netflix, who recently made a huge foray into the choose-your-own-adventure style with ‘Black Mirror: Bandersnatch‘ (cover image) in 2018. The platform followed it up with ‘You vs. Wild‘, which is a fresh take on Bear Grylls’ ‘Man vs. Wild’. In the Netflix show, viewers can choose what happens to Grylls, the survivalist, on his adventures. Of course, unlike ‘Bandersnatch’, you cannot kill Grylls in the series.

Choose your own adventure shows are increasing every day as showrunners try to bring an interactive experience to viewers to make the product more immersive. Even notable filmmakers like Steven Soderbergh are experimenting with it. He came up with ‘Mosaic‘, which was released as an Android and iOS app, allowing viewers to choose which perspective they wanted to see the murder story play out from. Tinder’s foray with their project merely proves that the choose-your-own-adventure style is growing faster than ever.