When Will Tron 3 Release? 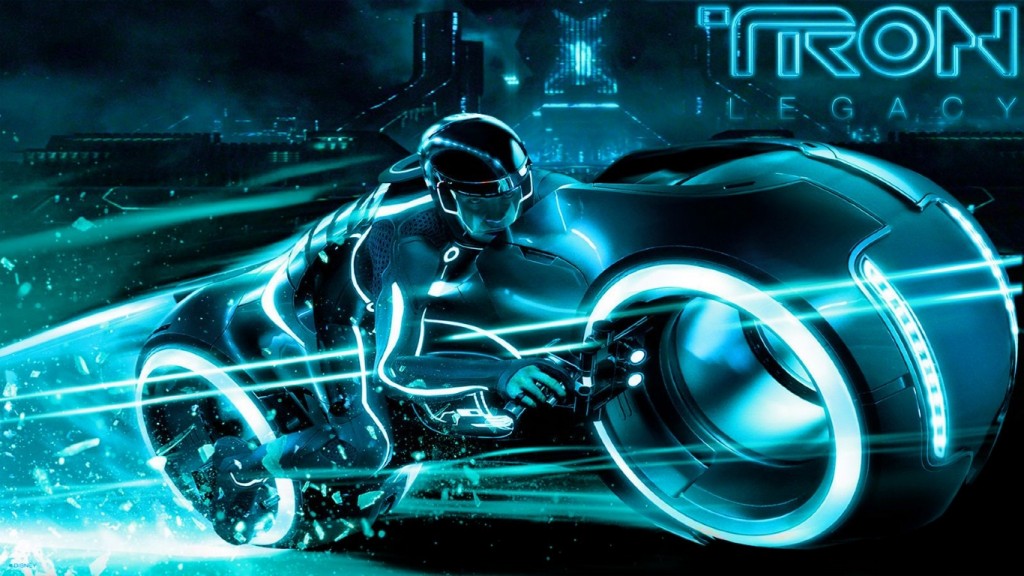 Often cited in the list of one of the most inventive sci-fi movies, the ‘Tron series’ has a strong fan following of its own. The movie first dazzled everyone in 1982, when Jeff Bridges took on the role of Kevin Flynn, a programmer who is sucked into a virtual world. Almost three decades later, the film received a sequel, ‘Tron: Legacy’. Leaving the story at a critical moment, it excited the fans with the countless possibilities it opened up for the universe. However, a follow-up to it is yet to come. Will there be a ‘Tron 3’? Let’s find out.

‘Tron: Legacy’ was released on December 17, 2010. Despite some mixed reviews, the film did very well on the box-office and also received praise for its CGI. While a follow-up was immediately confirmed, the fate of ‘Tron 3’ hung in a delicate balance for a good part of the decade. In 2015, it was pretty much canceled, when the rumors were stirred again after director Joseph Kosinski said that the project was not dead but in a cryogenic state. Soon enough, Jared Leto’s name got attached to the project and it gave way to more anticipation regarding the film.

Another confirmation for the project came when Disney music executive Mitchell Leib said in Light the Fuse podcast that they had “a really phenomenal script” for the third movie. With the arrival of Disney+, he found the making of another Tron a plausible idea, also focusing on how incredibly timed the whole thing would be. “With Disney+, I think there’s opportunities to be creating content that we otherwise wouldn’t have been able to create, you know because we’re in the movie business. Disney+, I think, is going to afford us the opportunity to expand and get much more diversified in the kind of content we can create,” Leib explained.

He also mentioned a meeting with Daft Punk’s manager Paul Hahn to start the conversation about the music for the film, and also mentioned the possible choice for a director. “The right and first thing to do is to bring Daft Punk back and see if they want to. We don’t even know who will be directing yet. We’re hopeful that Joe Kosinski will come back and do another one. A lot of things gotta fall into the right places,” he said.

Considering all this, it is clear that things are moving forward, even if slowly, for ‘Tron 3’. However, once things fall into place, it doesn’t take much time for them to come together quickly. With all of it in mind, we expect ‘Tron 3’ to release sometime in 2022 or later.

The main cast of ‘Tron’ series includes Jeff Bridges, Bruce Boxleitner, Garrett Hedlund, and Olivia Wilde. All of them are expected to reprise their roles in the next film, which is reported to be a sequel rather than a reboot. Jared Leto is also rumored to join the cast as a character named Ares. Fans also hope for the return of Cillian Murphy, who had briefly appeared in ‘Tron: Legacy’. No other confirmations about the cast have been made as of yet.

Tron 3 Plot: What can it be about?

Titled ‘Tron: Ascension’, at one point, the third part of the series could focus on the real world rather than the Grid itself. Kosinski had mentioned the existence of a script in which Quorra’s departure from the Grid leads to others like her finding a way out of it too. He had termed it an “invasion movie”. However, in his interview, Leib didn’t specify if the great script that he was talking about was Kosinski’s, or some other version of the story. In any case, the presence of a proper script does bolster the possibilities for the film.