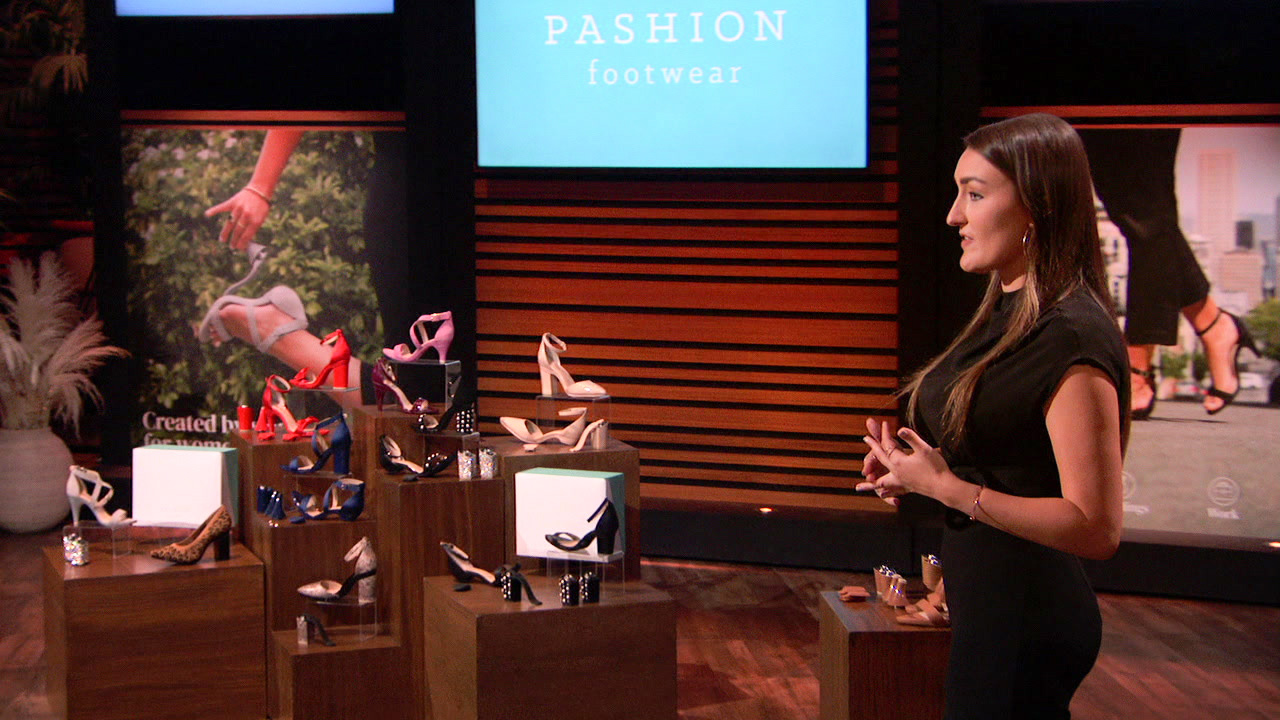 Reality shows generally turn ordinary people into stars, but some can change their lives 360 degrees. ABC’s ‘Shark Tank’ is one such business-themed series that gives the budding entrepreneurs a chance to receive millions-worth of investment in exchange for a certain percentage of shares. Business magnates like Mark Cuban, Barbara Corcoran, Lori Greiner, etc., form the judging panel on the multi-Emmy Award-winning show.

The founder of Pashion Footwear, a “fashiontech” brand, landed the same once-in-a-lifetime opportunity of pitching her novel idea to the “Sharks.” Since their appearance on the show, we have been curious to track its growth and find out more about it. Like us, if you are looking for an update on the brand, we have got you covered.

Pashion Footwear: Who Are They and What Do They Do?

The founder and CEO of Pashion Footwear, Haley Pavone, came up with the idea of convertible high heels at the age of 20 while she was still a student at Polytechnic State University, California. She had aspirations to be an entrepreneur since an early age but being stepped on (literally!) at a party during her sophomore year of college gave Pavone the kick she needed. 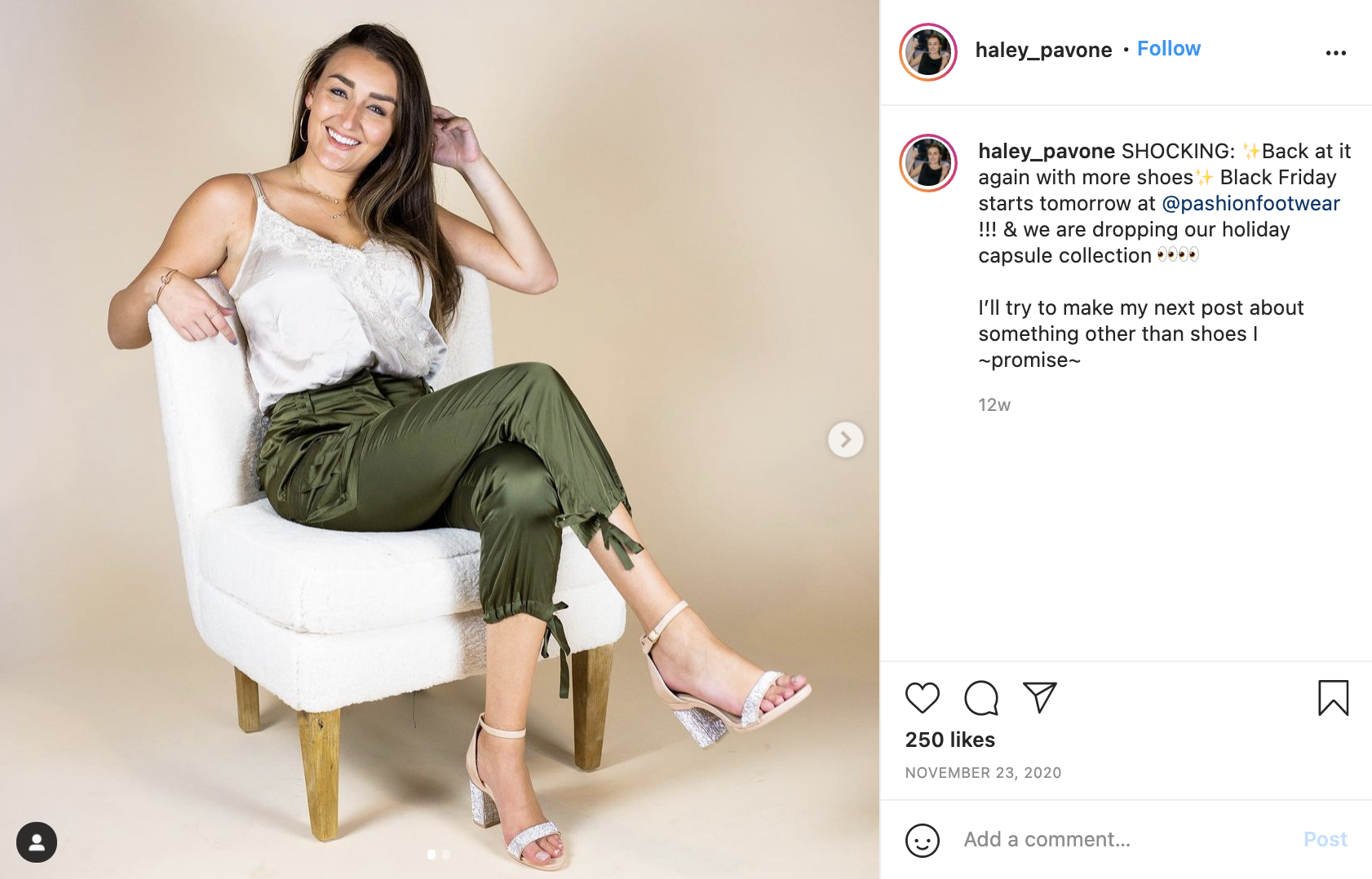 The brainchild of this revolutionary idea was dancing the night away in her six-inch heels until her feet could not bear the pain anymore. Pavone had to take them off to groove some more, and unfortunately, another woman’s stiletto pierced through her barefoot. The agonizing moment also led her to the realization that about 80% of the ladies at the event were getting their feet filthy and running the risk of getting hurt, just like herself. Along with her team, Pavone first presented the concept at Cal Poly’s Annual Elevator Pitch Competition and won both first and second place.

It took Haley Pavone a few more months to create the prototype that she then brought to the annual Innovation Quest competition and bagged the whopping first-place cash prize of $15,000. After launching the company from her dorm room in 2016, she arranged for funding through Crunchbase, the first round bringing home $420,000. For the following two years, Pavone raised $1.7 million in seed funding with the two largest investors’ help: a private angel investor Forrest Fleming and Entrada Ventures. 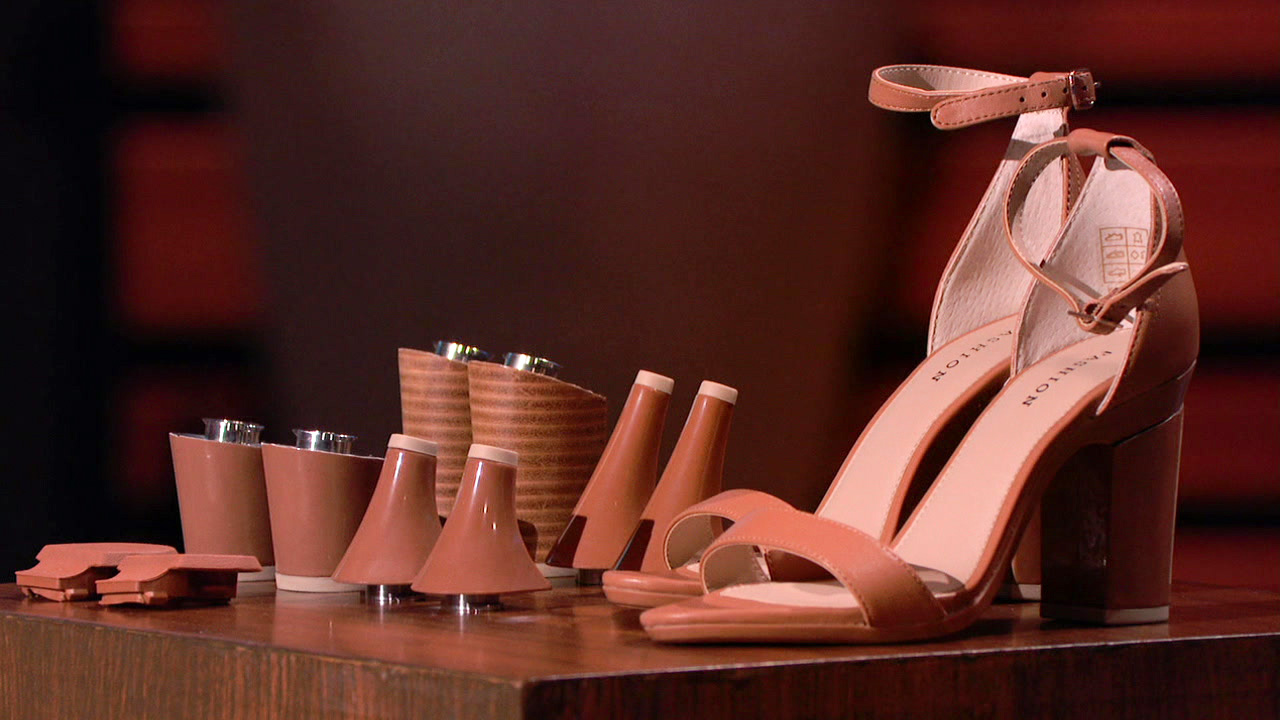 Derived from the concept of “practical fashion,” Pashion Footwear is fashionably high-heels that transform into comfortable flats in less than 5 seconds. It is available for all kinds of purposes like bridal, workwear, daily wear, etc., with a handful of accessories like block heel kits and heel caps. Sold exclusively at Pashion’s official website, its patent-pending Stelo™ support system provides the needed structure for the heel, and the polyurethane sole works to give extra comfort.

Pashion Footwear: Where Are They Now?

With its headquarters based in San Luis Obispo, California, Pashion Footwear partnered with Heeluxe, a California-based testing facility, to test the shoes’ durability, strength, and comfort. The company started with two signature styles: the “Pashionista” and the “Girl Boss” in coal black. Its spectacular concept made the pre-launch sales revenue stand at $26,000. 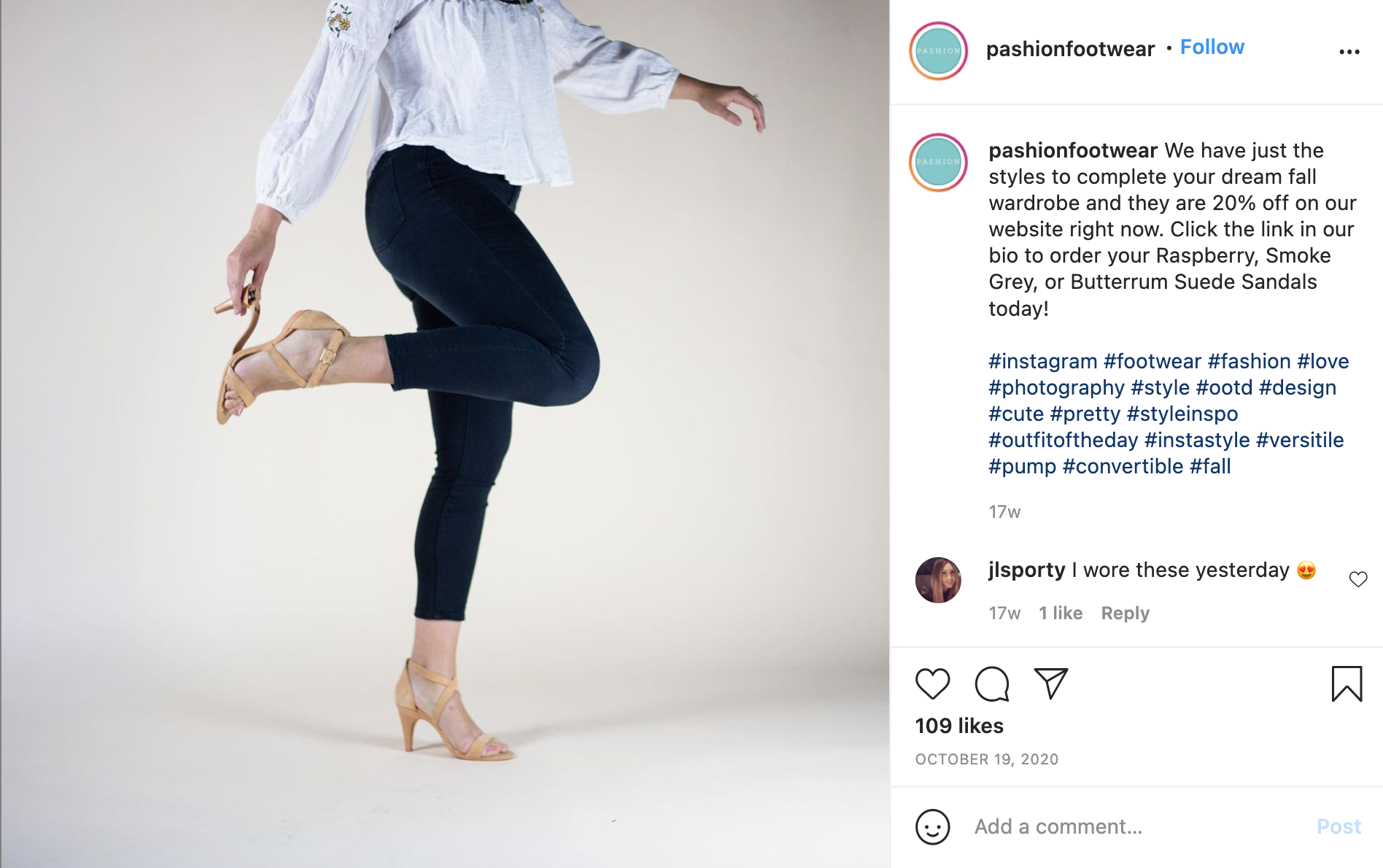 After an overwhelmingly positive response, it has grown to add several other colors and patterns, from pumps to stiletto to blocks. Although the global pandemic slowed down the brand’s progress by bringing a 3-month delay in summer orders, it did not hamper its ever-increasing popularity. The season ended with a rise in their monthly revenue by more than 300%.

The company launched two new convertible heels in August 2020, including Knit Pump in Mocha and Coal color. In addition to sharing customer reviews, Pashion Footwear regularly gives discounts and offers on its website. Considering the simple fact that there is no end to the variety of styles that can be introduced in women’s shoes, the company is sure to grow infinitely in the coming years. It is the kind of idea that will never go out of trend, owing to its impressive utility.