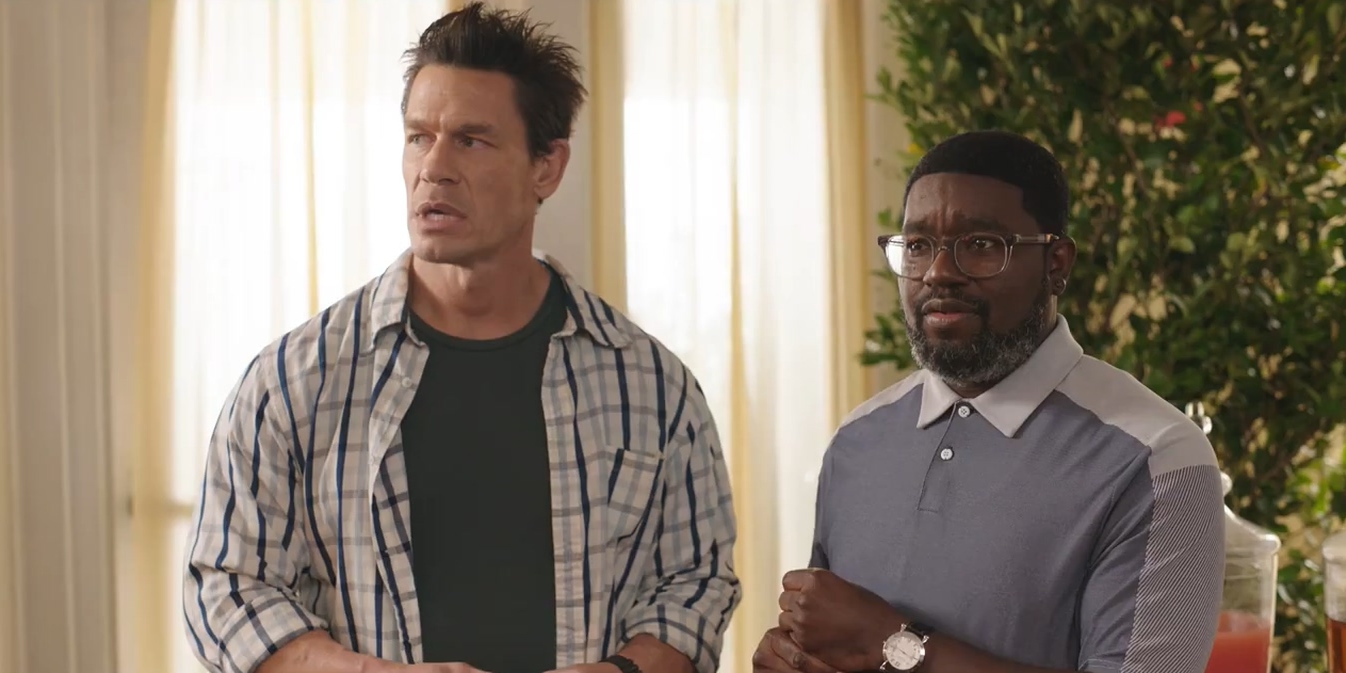 Sometimes you get by with a bit of help from your friends. Helmed by Clay Tarver, ‘Vacation Friends’ is a raw and euphoric wedding crasher romantic comedy-drama packed with memorable punchlines and raunchy humor. The star-studded adventure proves to be a highly potent concoction for genre fans and a robustly entertaining one at that. Marcus and Emily are out on vacation in Mexico, but they are devastated by the sight of their messy room. Destiny makes them meet a wild couple, Ron and Kyla, who become the titular vacation friends.

However, their irresponsible shenanigans are a little too much for Marcus to take. Marcus and Emily agree never to meet them, only to be wedding-crashed by the adrenaline-seekers. Thus begins a comedy of errors that would make Marcus question his attitude towards life. Big stars John Cena, Lil Rel Howery, Yvonne Orji, and Meredith Hagner act in the central roles in this fuzzy family drama. The ending of the movie is well-rounded, but some questions may remain. Let us float straight to the finale, then. SPOILERS AHEAD.

Marcus and Emily are off to a vacation in dreamy Mexico. Marcus has planned to propose to Emily on the meticulously planned vacation, but things do not go according to his plan. The room they booked at the hotel is flooded due to a malfunctioning jacuzzi in the Presidential Suite on the second floor. After a heated debate with the manager, Marcus proposes to Emily in the lobby. The other couple standing there, Ron and Kyla, are moved by the act. They insist Marcus and Emily stay with them, but the two couples are off to a bad start. Firstly, Ron and Kyla are staying in the Presidential Suite. 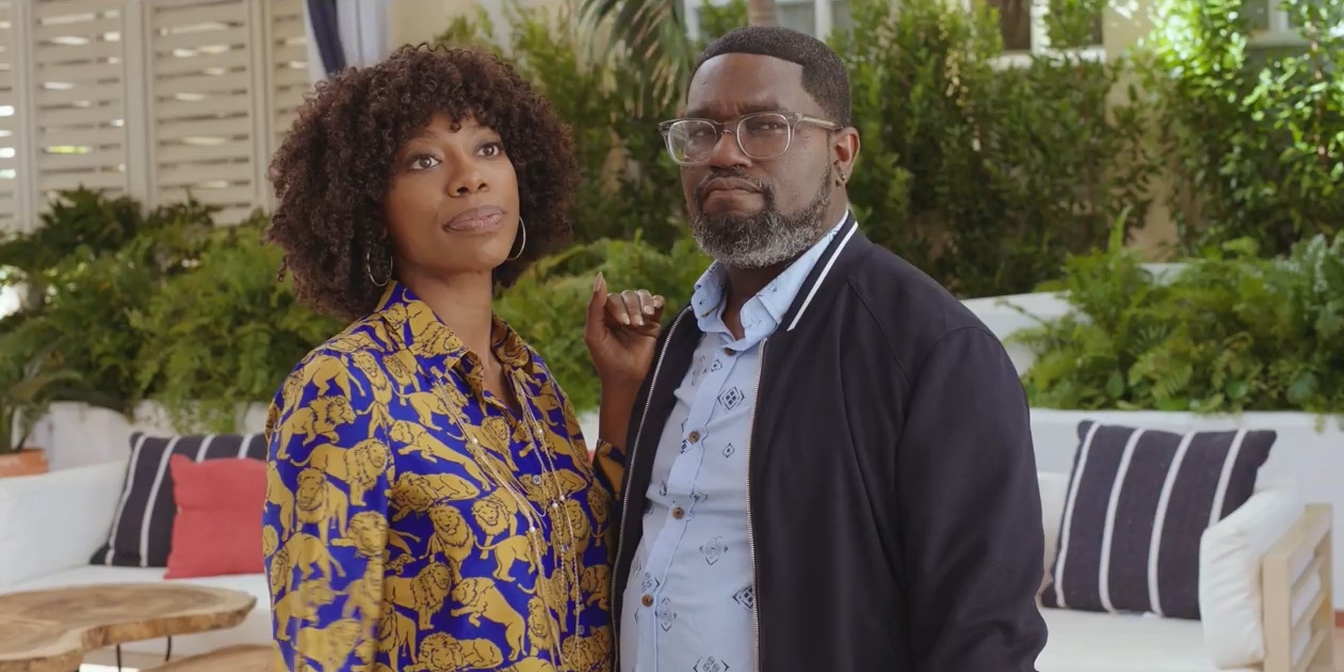 Secondly, they drug the drink of Marcus and Emily with cocaine. Marcus is infuriated, but Ron tells him to take it easy. However, Marcus’ paranoid blue-collar mind sees Ron as something of a criminal. In the meantime, Marcus crashes Ron’s rented catamaran, but Ron and Kyla laugh it off. They are elated, and they want Marcus and Emily to have the wedding on the same night. They have the wedding in accordance with Mayan customs, and Ron becomes Marcus’ suku’un (best man). Marcus decides not to give his contact details before departing, but Ron and Kyla crash their boring wedding, injecting some life into it. Meanwhile, Kyla is pregnant, and apparently, Marcus has something to do with it.

Vacation Friends Ending: Is Marcus the Father of Kyla’s Baby?

After crashing their wedding, Kyla divulges that she is pregnant, and Marcus has something to do with it. Marcus recollects the vacation to remember the night of their Mayan wedding. After mixing up drugs and drinks, things got out of hand, and Marcus caught a glimpse of Kyla having sex with him. The memory fills him with dread, especially since it comes back to him just before the wedding.

He asks Emily about how long she thinks Kyla is pregnant. She thinks Kyla is five and a half months mature, and Marcus sighs relief since the vacation was about seven months ago. Marcus has intense bonding moments with Ron and chooses Ron over Emily’s brother Gabe as his best man. Marcus and Gabe have a history of rivalry, and Ron thinks of teaching Gabe a lesson. He pawns Marcus’ wedding rings to get some money and bet on a game of golf with Gabe and his friend Bennett. Ron plays Gabe into thinking that he cannot play golf, and Gabe ends up putting Bennett’s rented Ferrari at stake. They lose it while Ron and Marcus ride the Ferrari to the pawnshop to get the rings back. 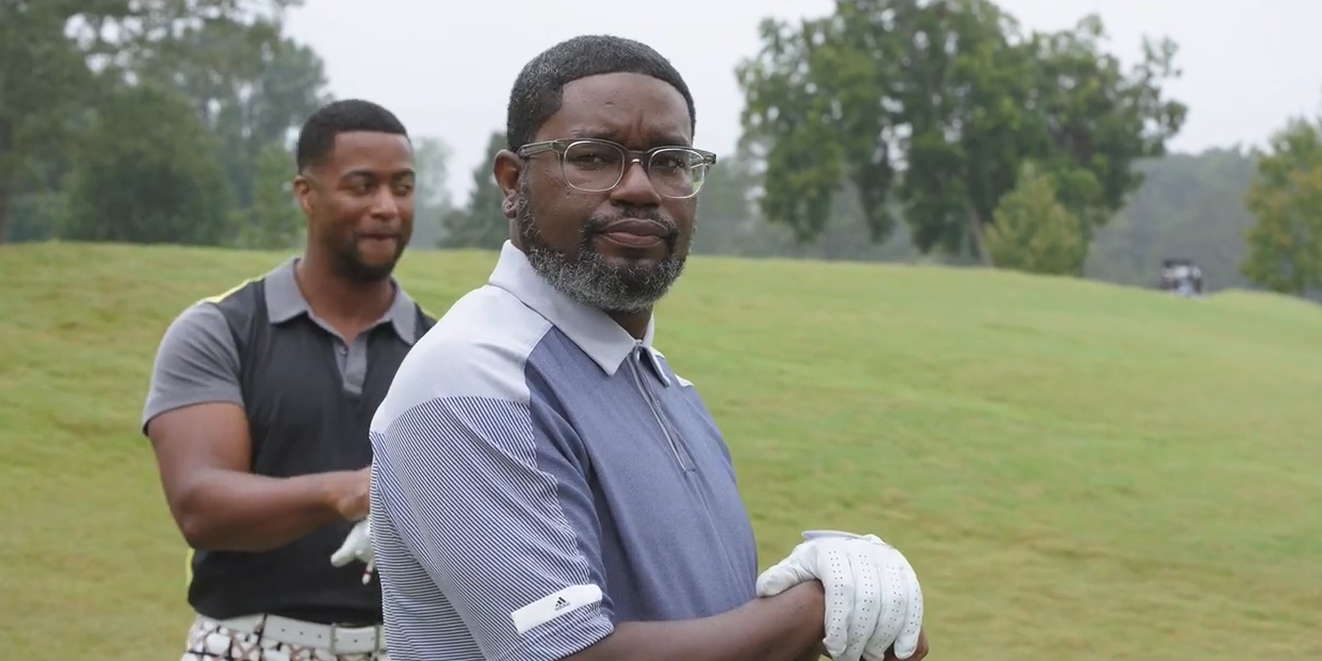 They get the ring back just in time, and Marcus gives Ron a lecture for being irresponsible. Ron thinks that Marcus should float, but putting his wedding ring up for pawn is not Marcus’ idea of floating. However, in a scene similar to ‘Final Destination,’ a series of events make the rings eventually go down the sewer. While Marcus chokes Ron, Ron states that he is infertile right before falling senseless. Back at the wedding event, Ron and Kyla take the stage, and Marcus intervenes to suggest that he is the father of Kyla’s baby.

But a firm denial from the couple puts Marcus’ dread to rest. The impact of jumping off the cliff into the water on the eve of Marcus and Emily’s Mayan wedding has healed Ron’s infertility issues. Thus, it seems that Ron is the father of Kyla’s child, after all. However, to commemorate Marcus’ involvement in making that happen, the couple decides to christen the baby after Marcus. At the fag end of the drama, we see Ron and Kyla having a Mayan-style wedding with the child in Kyla’s lap. The audience, as the characters of the story, cannot be happier for the carefree couple.

Kyla works as an assistant for Dr. Adolphus, and she reveals earlier that she does the job for the perks. The perks are not a good insurance package, as Emily hesitantly guesses, but they are pills that Kyla gets for free. The audience meets Emily’s grandma Phyllis at the wedding, who comes across as an endearing character. However, burdened by her age, Grandma Phyllis cannot speak much. However, Kyla and Grandma Phyllis get along well. And then Emily comes to know that Kyla has been giving the grandma some pills. 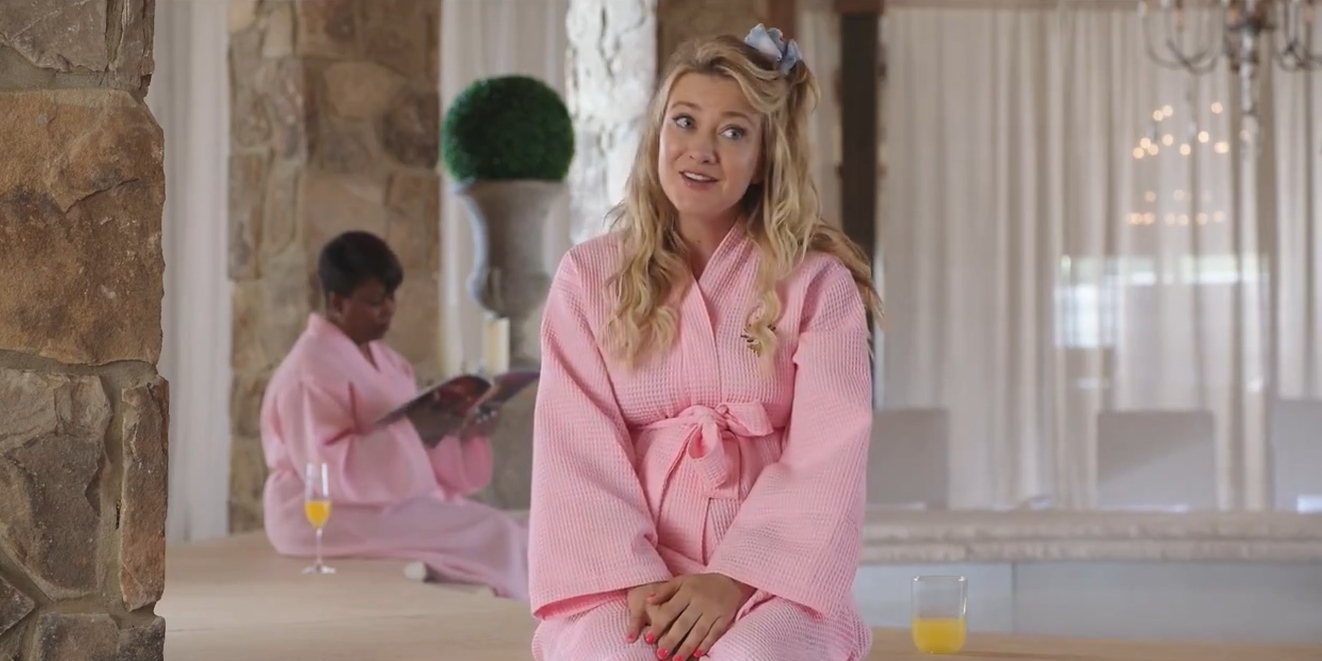 While Kyla assures her that the pills are homeopathic, Emily is wary of trusting her after the vacation in Mexico (where Kyla and Ron drugged the drinks). However, the tablets seem to be working for the grandma. Once stuck in her wheelchair, the grandma can now walk. Moreover, these pills are not making her fall asleep like her prescribed pills. Above all, she has become quite a chatterbox after taking the medications. Therefore, while Kyla was giving Grandma Phyllis some drugs, it was not anything illegal – just the kind of drug you get in a licensed drugstore.

Do Marcus and Emily Make Up for Their Mistakes?

After seeing the recovery of grandma Phyllis, Marcus and Emily venture out to find Ron and Kyla and make up for their past mistakes. They have no clue where Ron and Kyla may be, but Emily knows that the couple likes to eat at Waffle House. There are countless outlets of Waffle House in Atlanta, but Emily suggests that they should use Ron’s mechanism to track them down.

Ron used the classic circle sweep maneuver to find the wedding destination of Marcus and Emily, and they do the same. After some circular rounds, they find Ron’s car parked (more like crashed) outside a Waffle House outlet. Marcus asks for forgiveness for his harsh words earlier, but Ron seems unmoved. However, an intimate forehead kiss does the job of getting Ron back in the mood. Ron becomes Marcus’ best man, and Marcus does the same at Ron’s wedding. After the death of Charlie, it seems that Ron finds a trustworthy friend in Marcus.

Read More: Will There be a Vacation Friends Sequel?