Do Ward and His Wife Learah Get Back Together in Invasion?

Trevante Ward (Shamier Anderson) is one of the main characters of ‘Invasion,’ the Apple TV+ sci-fi drama series. He is an extraordinary soldier from the US, posted in Afghanistan. Having saved the lives of several members of his unit, he is adored and respected by both them and their families. When he is with his fellow soldiers, Ward exudes a certain kind of joy and optimism that positively affects the others.

However, when he is alone, his real self comes out. Ward is severely depressed and estranged from his wife, Learah (Tamara Lawrance). He tries to make his comrades believe that he and Learah have a normal, loving relationship, pretending to be talking to her even though she has ended the call. As the series progresses, the real reason for their estrangement starts to come out. When it becomes apparent that Earth is facing an alien invasion, Ward promises Learah that he is coming home. If you are wondering whether Ward does return home and reunite with his wife, this is what you need to know.

Do Ward and Learah Get Back Together?

Yes, Ward and Learah get back together at the end of ‘Invasion’ season 1’. He manages to find a plane in Kabul to take him to London, where he shifts between demanding and pleading to the commanding officer there to be put on the next flight to the US. Unfortunately, because of the invasion, all flights have been canceled. The officer instructs his soldiers to let Ward have a sidearm and then wishes him luck finding a ship that can take him across the Atlantic Ocean.

An increasingly agitated and demoralized Ward Tries to call Learah and only gets her voicemail. This hasn’t been easy for her in the US either. Although they don’t directly speak to each other, they pour their hearts out.  Ward and Learah have lost their son to a terminal disease. It eventually became too painful for Ward to stay and deal with his grief alongside his wife. So, he enlisted and left for Afghanistan. 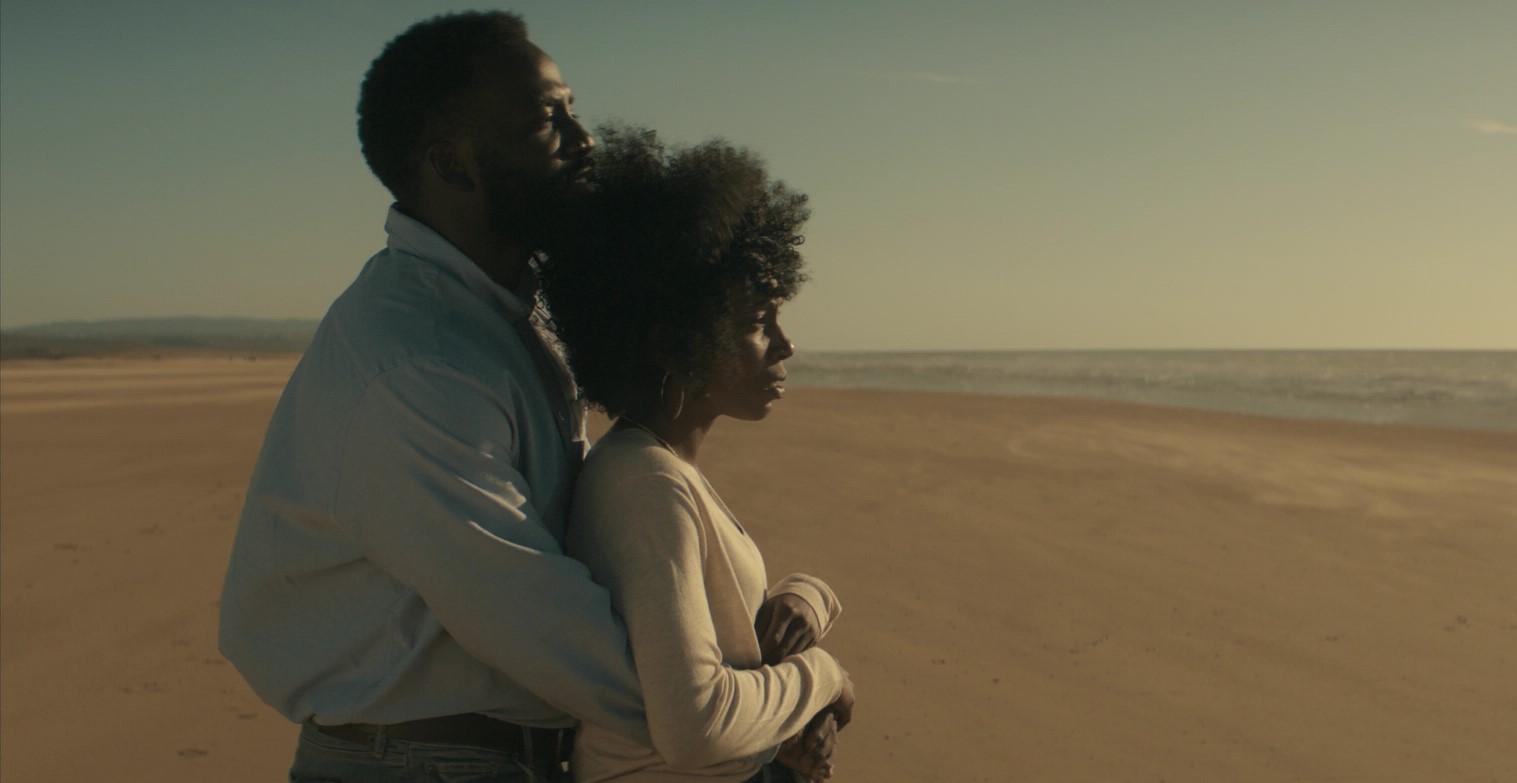 While in London, Ward encounters Casper and Jamila. He becomes convinced that Casper’s brain has created some form of connection with the alien communication channel when he sees the young boy’s sketch of Ward and his unit’s disastrous encounter with the spaceship, drawn on the same day as the confrontation itself. He starts to believe that the boy can potentially end the invasion and help him get home.

Ward subsequently helps Casper and Jamila get to a hospital and convinces a doctor to induce a seizure on the young boy. And when the alien comes for Casper, he defends him. When it’s all over, and Casper is seemingly dead, Jamila gives him Casper’s sketchbook as a parting gift. With the invasion supposedly over, he returns to the US and reunites with his wife, promising her that he will get another job. However, it’s doubtful that he will be able to keep that promise, as a massive alien ship appears on the horizon right before the season ends.