Where Is Invasion Filmed? 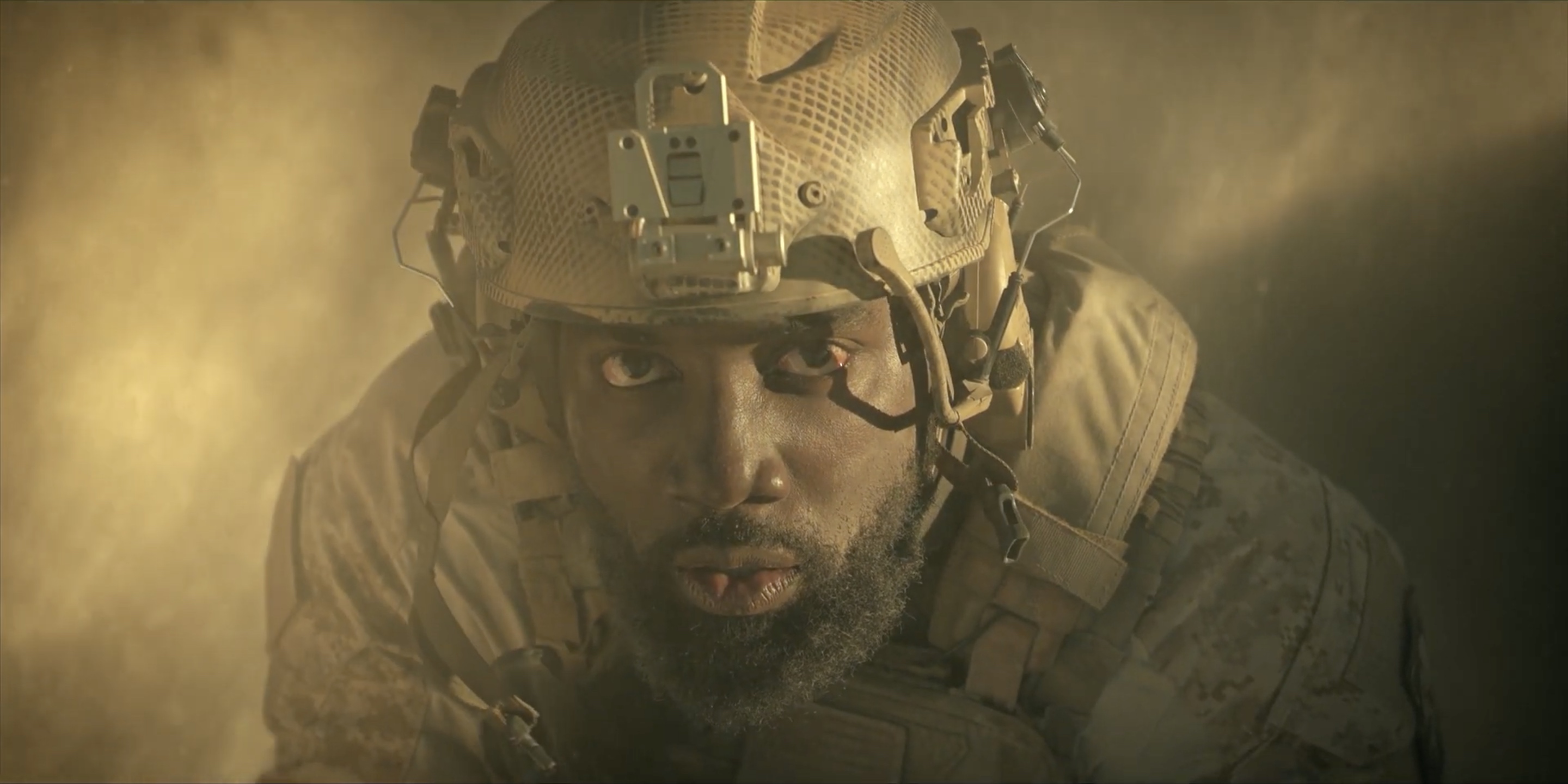 Created by Simon Kinberg and David Weil, ‘Invasion’ is a sci-fi action-drama series. It follows multiple ordinary people from all over the world as humanity faces an alien invasion. John Bell Tyson (Sam Neill) is a tired sheriff of a small Oklahoma town slated to retire soon. Aneesha (Golshifteh Farahani) and Ahmed (Firas Nassar) are a Syrian immigrant couple living in Long Island, New York. Mitsuki (Shioli Kutsuna) works at the communications department at Japan’s space program JASA and is in a secret relationship with the leader of the upcoming mission to the International Space Station.

Casper Morrow (Billy Barratt) is a teenager in London, England, struggling to deal with a bully. Trevante Ward (Shamier Anderson) is a US soldier deployed in Afghanistan. The series follows these individuals in different parts of the world, as life for each of them changes forever following the invasion. If you are wondering whether ‘Invasion’ is indeed filmed all over the world, we got you covered!

The first season of ‘Invasion’ was filmed in the US, England, Japan, and Morocco. Filming reportedly started in October 2019, but the production was shut down in March 2020 following the advent of the COVID-19 pandemic. Filming restarted at the British location in August 2020. In March 2021, production was completed for the inaugural season. Now, let’s look at specific locations in detail!

In the first season, Aneesha and Ahmed’s story is predominantly set in the New York state, so the scenes involving the actors who played them and their children were shot in various locations of the state, including New York City. Other projects that have also been filmed in the Empire State are ‘Suits,’ ‘Friends,’ and ‘Seinfeld.’

The section of the first season’s plot involving Mitsuki is primarily set in several locations in Japan, especially Tokyo. As a result, a considerable portion of filming happened in the Land of the Rising Sun. Japan has a thriving entertainment industry empowered by state-of-the-art infrastructure and an extremely competent workforce. Western projects like ‘Skyfall,’ ‘Avengers: Endgame,’ and ‘Inception’ were filmed in the East Asian country.

Scenes depicting Ward and his unit are set in Afghanistan, where filming couldn’t be done for obvious reasons. So, the show’s creators likely used various locations in Morocco to recreate the backdrop of the war-torn country. Some of the cast and crew members shared photos and videos from the set and beyond while they were in Morocco. For a long time, the North African country has been a popular filming destination for Hollywood projects. Shows like ‘Game of Thrones,’ ‘Homeland,’ and ‘Prison Break’ have also been filmed in Morocco.

The production unit shot multiple scenes of the British section in season 1 in Manchester, a city in the northwest portion of England. Some of the other projects also shot in the industrial city are ‘Darkest Hour’ and ‘Captain America: The First Avenger.’

Greenwich, a borough of London, is one of the last locations where filming for the first season took place. Local outlets reported that the production unit was spotted at Blackheath, Greenwich Park (located at London SE10 8QY), and the Royal Naval College area located at King William Walk.