Was Cinderella a Real Woman? Is the Movie Based on a True Story?

‘Cinderella’ is arguably one of the most popular stories of modern times and has been a significant part of numerous childhoods. The romantic musical film carries on the tradition and tells the timeless story of a woman who beats all the odds with her undying optimism (and a bit of outside help). So timeless, in fact, is the story that its origins lie in the murky depths of literary history. And while Walt Disney Productions’ 1950 animated version of the story is widely responsible for its current popularity, the inspiration behind it goes back many centuries! Let’s take a look at where the story of ‘Cinderella’ originated and if she actually existed at some point in time.

Was Cinderella a Real Woman?

No, the namesake character of so many stories and film remakes is not real. Cinderella is a character that has been molded by the times and has become more and more layered over multiple retellings. However, throughout the years, the central character has retained her journey of going from a life of obscurity and relative poverty to one of riches through marriage to a powerful man. Around this (seemingly sexist) central plot, the details of the story have changed innumerable times and quite drastically. 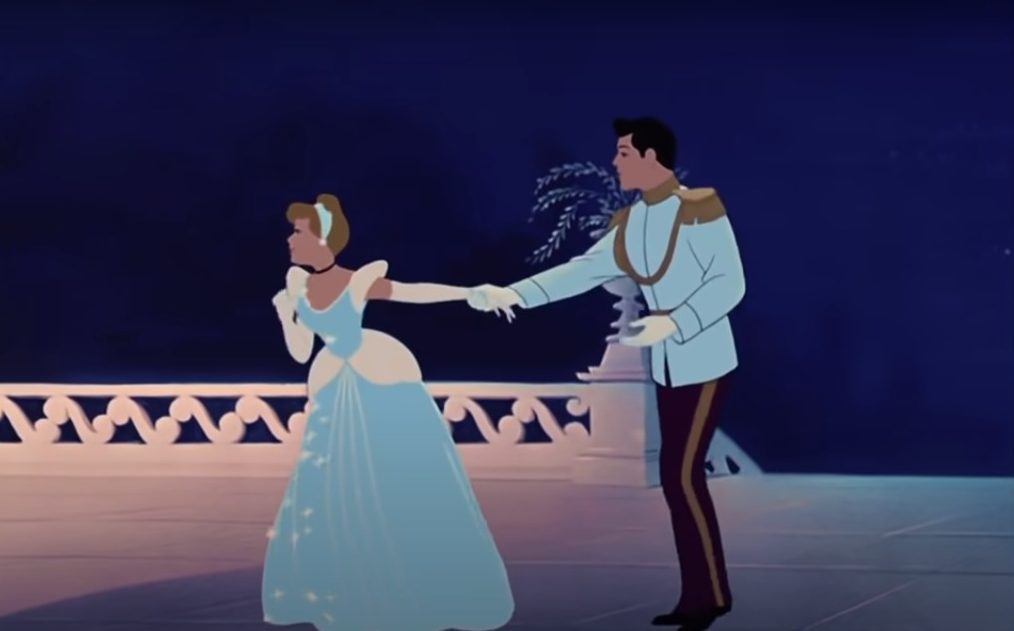 The Cinderella in the Brothers Grimm version is a more “hands-on” character who actively works towards her goal and does not seemingly have a midnight curfew, which would not have matched her character. The central character of Disney’s 1950 ‘Cinderella’ is perhaps the most illuminating example of how the times were clearly reflected through this timeless heroine. Apart from her features (blonde hair, blue eyes, and fair complexion), there are a lot of aspects of the post-war fashion of the time that are reflected in her.

According to Dr. Emanuele Lugli (an Assistant Professor at Stanford University and a contributor to multiple versions of Vogue), the effects of Christian Dior’s promotional tour of the U.S. in 1947, and the popularity of his clothing designs, are clearly reflected in the gown the animated heroine wears to the ball. In fact, the gown that Cinderella originally plans to wear to the ball (but can’t because her jealous stepmother and sisters tear up the dress) reflects aspects of dresses made by Italian designer Elsa Schiaparelli.

Therefore, the character of Cinderella, in her many forms, tells a timeless tale that is narrated through the filter of the time that it is told in. Parallels to her story can be seen in other films as well (‘Pretty Woman,’ anyone?). However, since we’re looking particularly at the character of Cinderella, let’s take a look at the different forms her story has taken over the years.

Is Cinderella Based on a True Story?

As you might have guessed, the stories of Cinderella and the films based on the character are not inspired by a true story. However, the story itself goes back centuries. There are essentially two versions of the story: a mainstream version that was widely popularized by Disney and continues to be the one that most people think of when they hear the name “Cinderella,” and a more traditional story that is more varied and goes back much further.

The former got many of its most popular elements, like the glass slipper and the fairy godmother from French writer Charles Perrault, who published his version of the story in 1697. This version was likely inspired by a story found in a collection of stories titled ‘Pentamerone’ published in 1634 by the Italian author Giambattista Basile. The Italian version features not one but 3 parties that the central character attends and is at last captured and forced into marriage by a seemingly sinister prince.

However, the version (‘Aschenputtel’) narrated in the Brothers Grimm collection of folk tales, titled ‘Grimms’ Fairy Tales,’ which was published in 1812 and likely took inspiration from Perrault and possibly Basile’s stories, is much darker. In it, one of Cinderella’s evil stepsisters cuts off her toe while the other slices her heel in an effort to fit into the glass slipper. The end is also quite ominous, with Cinderella’s lovable bird companions poking out the eye of the stepsisters!

For those interested in going even further back in time to the possible origins of the story, a Greek story from possibly around the 6th century BCE features a courtesan (or a slave girl; different accounts and translations of the story exist) named Rhodopis, who has one of her slippers stolen by an eagle that subsequently drops it in the lap of an Egyptian king. Taking it as a sign, the king eventually marries the girl.

A Chinese version from the 9th century AD also supposedly exists, which centers around a girl named Ye Xian, who wishes upon magical fishbones for a gown so that she may find herself a husband. Her footwear is subsequently found and traced back to her because of the fish scale pattern on it. Most of the films made around the story of Cinderella feature Perrault’s version of the story, which was popularized by Disney. Some subsequent remakes of the film include the 1989 German live-action film ‘Cinderella’ (‘Aschenputtel’), the 2015 live-action version, and of course, the 2021 live-action musical film.

Read More: Where Was Cinderella Filmed?