Was GreenDesk a Real Company? Does it Still Exist? 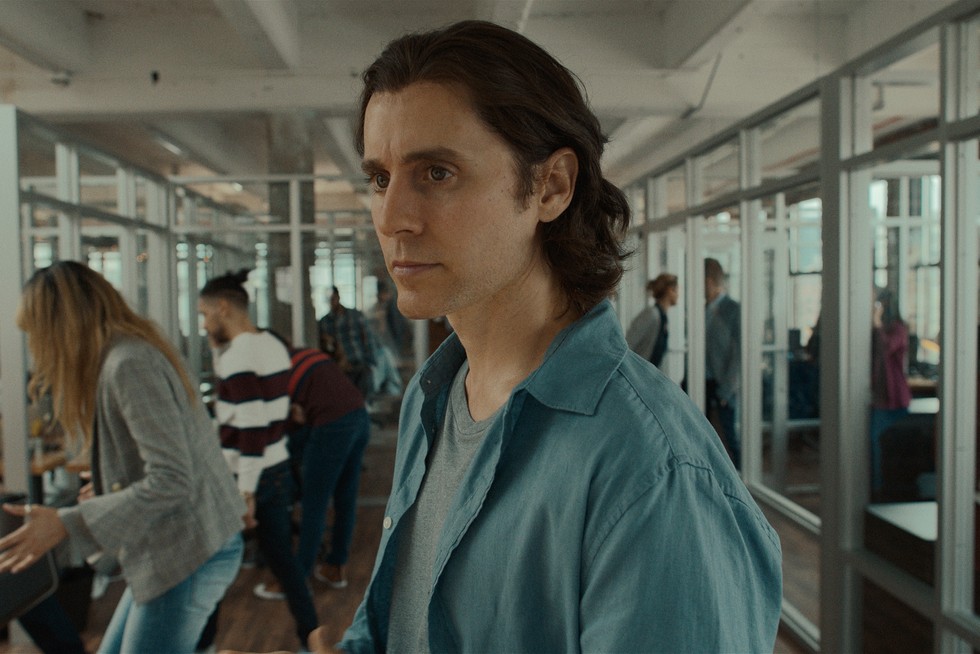 ‘WeCrashed’ is a biographical drama series that follows the rise and fall of the shared workspace startup WeWork while also delving into the romance between Co-Founder Adam Neumann and his girlfriend-turned-wife Rebekah. However, as flamboyant as the show’s central couple and titular startup are, they come from quieter, humbler, but equally groundbreaking roots.

On the show, the fledgling shared workspace company that Adam Neumann and Miguel McKelvey start before WeWork is called GreenDesk, aimed at young, eco-conscious entrepreneurs. Considering that much of the show draws from real life, we decided to check up on GreenDesk, and here’s what we found!

Was GreenDesk a Real Company that Adam Neumann Started?

Yes, as you might have guessed, GreenDesk was actually started by Adam Neumann and Miguel McKelvey before they co-founded WeWork. The former arrived in New York in 2001 after doing his military service in Israel and was working on his business idea of selling baby clothes with padded knees (called Krawlers) when he met Miguel. At the time, the latter worked in the same building as an architect at a young company.

Adam and Miguel soon realized that the building they worked in was partially vacant and convinced the landlord (which, apparently, wasn’t easy) to allow them to rent out small sections of vacant floors to other entrepreneurs. Interestingly, the part on ‘WeCrashed’ where Miguel feverishly works all night on a deck introducing the company seems to have a hint of truth as the architect co-founder apparently formulated the company’s name, logo, and a working website in a single night.

Thus, the concept that would eventually lead to the formation of WeWork was formed. However, at the time in 2008, the company that Adam and Miguel started with the first floor they got permission to use was one called GreenDesk. The first GreenDesk location was in the Brooklyn neighborhood of Dumbo, and the company was aimed at sustainable workspaces that used recycled furniture and wind-power-electricity.

The customers, or members, had the choice of renting office space or a desk on a monthly basis. The piecemeal rental payments of the members for small sections of the floor added up to more than the lease payments that Adam and Miguel had to pay, leaving them with a profit.

Seemingly right off the bat, with the economic downturn putting financial pressure on businesses, GreenDesk became a success. According to Adam, however, the co-founders realized that the real strength of the idea was in the community that formed in the shared workspaces. In 2010, they sold their company to Joshua Guttman, the landlord, “for a few million” and subsequently started WeWork.

As it happens, GreenDesk still exists and has expanded from the single Brooklyn location where it started. The company’s current CEO is Ben Shwartsberg, who joined in 2014 as an IT operator. In a 2020 interview, Ben claimed that GreenDesk had over five thousand members. Presently, the company has about nine locations in various New York City neighborhoods, including Dumbo, Greenpoint, Williamsburg, Downtown Brooklyn, and Long Island City, with additional locations seemingly in the works. They also have a location in Israel. 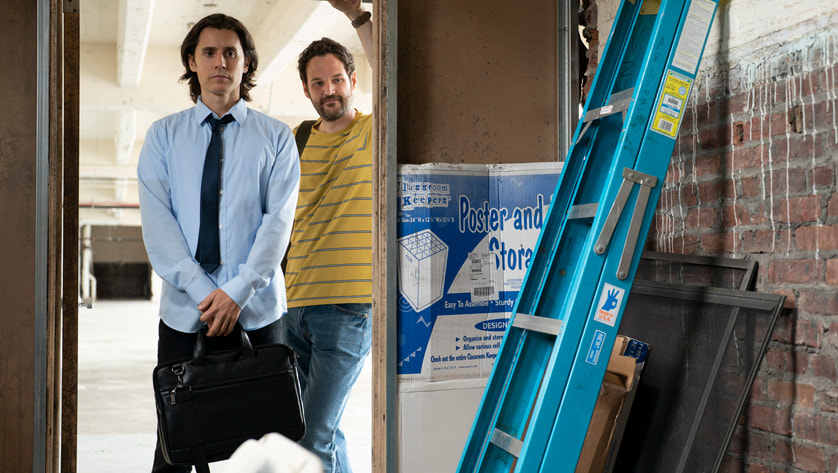 The company’s offering is still quite similar to its original proposition of providing environmentally responsible office space or a work desk on a month-to-month basis, with most of the amenities that a growing business requires included. Keeping up with the times, GreenDesk now also offers virtual offices and meeting rooms and proudly advertises significantly fast internet speeds.