Was Kareem Abdul-Jabbar Injured During the 1980 NBA Finals? 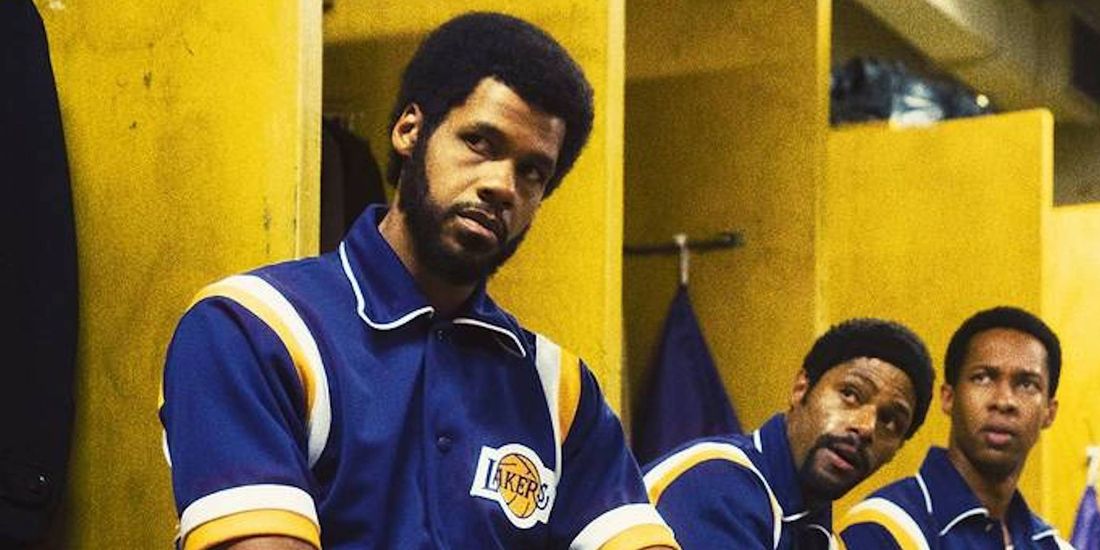 ‘Winning Time: The Rise of the Lakers Dynasty‘ takes viewers on a rollercoaster ride that is the Los Angeles Lakers’ 1979-80 NBA campaign. After Jerry Buss purchases the team, he makes several changes and important decisions that set the team on course for the 1980 NBA World Championship Series, aka the NBA Finals. After a long and hard season, the team, led by Kareem Abdul-Jabbar reaches the finals, where they face off against Julius Erving’s Philadelphia 76ers.

However, the series depicts Abdul-Jabbar suffering a nasty ankle injury during the fifth game of the series. Naturally, viewers must be curious to learn whether Abdul-Jabbar was seriously injured and the real-life implications of the incident. In that case, we’ve got you covered! Here is everything you need to know! SPOILERS AHEAD!

Was Kareem Abdul-Jabbar Injured During the 1980 NBA Finals?

In the season 1 finale of ‘Winning Time,’ titled ‘Promised Land,’ the LA Lakers play the Philadelphia 76ers in a six-game NBA Finals series. The episode begins during the fifth game of the 1980 NBA Finals Series. The LA Lakers are dominating the match thanks to captain Kareem Abdul-Jabbar’s stellar performance. However, Abdul-Jabbar suffers a nasty injury and is substituted in the third quarter. Nonetheless, he quickly returns to the court and leads his team to victory.

In reality, the LA Lakers started the series with a hard-fought win in an away game against the 76ers. The Lakers won with a final scoreline of 109 to 102, with captain Kareem Abdul-Jabbar scoring 33 points and 14 rebounds. Abdul-Jabbar continued his fine form throughout the series scoring 38, 33, and 28 points in games 2, 3, and 4. After the fourth game, the series was tied 2-2, with the fifth game slated to be played at The Forum.

In the fifth game, Abdul-Jabbar did suffer an ankle injury in the third quarter, while the Lakers were merely two points ahead of their rivals. However, the nature and cause of the injury are slightly altered in the show. In the series, Abdul-Jabbar sprains his ankle while performing his trademark skyhook shot. A difficult landing causes a sprain in Abdul-Jabbar’s foot, and he is pulled out of the game. However, in reality, the injury was caused by a collision with 76ers’ Lionel Hollins.

While running up the court after scoring a basket, Abdul-Jabbar stepped his foot on Lionel Hollins’ and twisted his ankle. Nonetheless, the team captain returned for the fourth quarter and continued to play with the injury. He scored 40 points and racked up 15 rebounds to lead the Lakers to a win. With a final scoreline of 108 to 103, the Lakers won the match and led the series 3-2. However, as the show depicts, Abdul-Jabbar’s injury would mean that the captain missed out on the sixth and final game of the season.

Ultimately, the show’s depiction of Kareem Abdul-Jabbar’s injury during the 1980 NBA Finals is rooted in reality. It underlines the player’s grit and determination to help his team and succeed on the basketball court. His decision to continue playing the game despite an injury secured an important win for the Lakers en route to their 1980 NBA Championship victory.