Was Michael Cooper Injured During the 1980 NBA Finals? 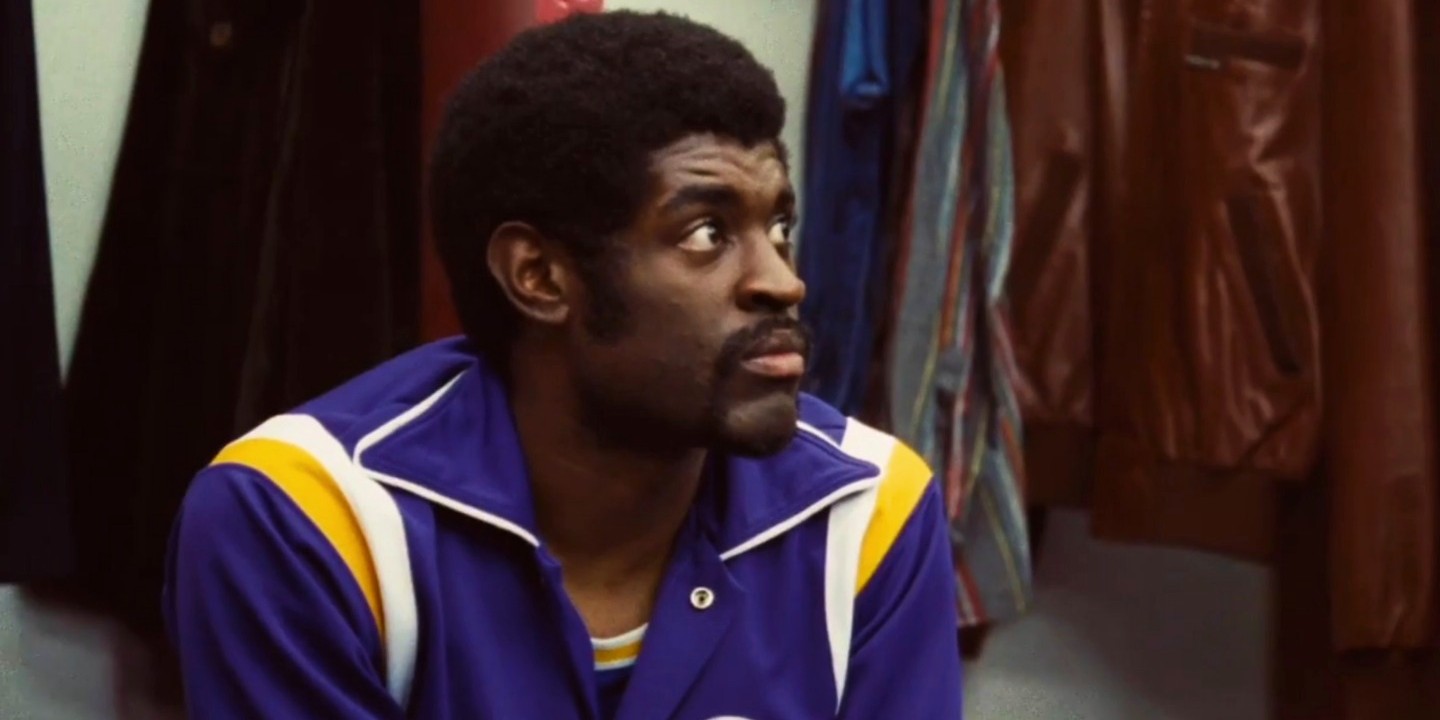 ‘Winning Time: The Rise of the Lakers Dynasty‘ follows the LA Lakers as they overcome one challenge after another to reach the 1980 NBA Finals. However, the team must face a formidable Philadelphia 76ers led by Julius Erving in the finals. Moreover, in the sixth and deciding game of the finals series, the LA Lakers are without their talismanic captain Kareem Abdul-Jabbar, who is nursing a nasty ankle injury.

In addition to the team’s problems, Michael Cooper suffers an injury in the fourth quarter as the game rests in the balance. Naturally, viewers must be curious to learn whether the sequence is fictional addition for creating tension and drama in the narrative or if Cooper was actually injured in real life. If you seek the answer, here is everything you need to know! SPOILERS AHEAD!

Was Michael Cooper Injured During the 1980 NBA Finals?

In the season 1 finale of ‘Winning Time,’ titled ‘Promised Land,’ the LA Lakers play the sixth match of the 1980 NBA World Championship Series against the Philadelphia 76ers. However, they are without Kareem Abdul-Jabbar and Spencer Haywood. Magic Johnson plays as a center in Abdul-Jabbar’s place and gives the team a stellar start. However, as the game progresses, the Lakers tire out and, without much bench strength, start faltering. Late in the fourth period, Michael Cooper is involved in a nasty collision with the 76ers’ Darryl Dawkins. It appears that Copper has suffered a concussion. However, the Lakers’ number 21 quickly gets back on his feet and scores some crucial points for his team.

The show’s depiction of Cooper’s injury during the sixth game of the 1980 NBA Finals Series is based on a real incident. However, the real incident is slightly altered for the screen. During the match played on May 16, 1980, the LA Lakers were forced to play with captain Kareem Abdul-Jabbar. Instead, Magic Johnson played as a center. Coach Paul Westhead handed Michael Cooper a rare start after not featuring much in the first five games of the Finals Series.

During the fourth quarter of the match, Cooper indeed collided with Dawkins near the basket. However, unlike the show’s depiction, it was not a head-on collision. Cooper approached the opposition basket from the left flank and made a sharp cut on the inside. Cooper’s Lakers teammate Magic Johnson had blocked Dawkins causing the player to go off balance. As a result, he collided with Cooper, knocking the 6-foot 7-inches player to the ground. Dawkins then landed straight on Cooper, causing further damage.

However, similar to the show’s depiction, Cooper soon returned to his feet and scored two points from the free throw awarded to the Lakers for Dawkins’ foul. In reality, before Cooper’s collision with Dawkins, the scoreline was 95-89, with the Lakers leading. However, the show depicts the incident when the scoreline is 104-103, with the Lakers leading by a point and just under 3 minutes left in the game. Nonetheless, the small change adds more drama to the real incident making it a game-changing moment as the Lakers win the game and are crowned the 1980 NBA Champions. Cooper contributed 16 points to the Lakers’ cause.

Read More: Was Kareem Abdul-Jabbar Injured During the 1980 NBA Finals?