Was Reynolds Woodcock a Real Designer? Was Alma a Real Person? Where is She From? 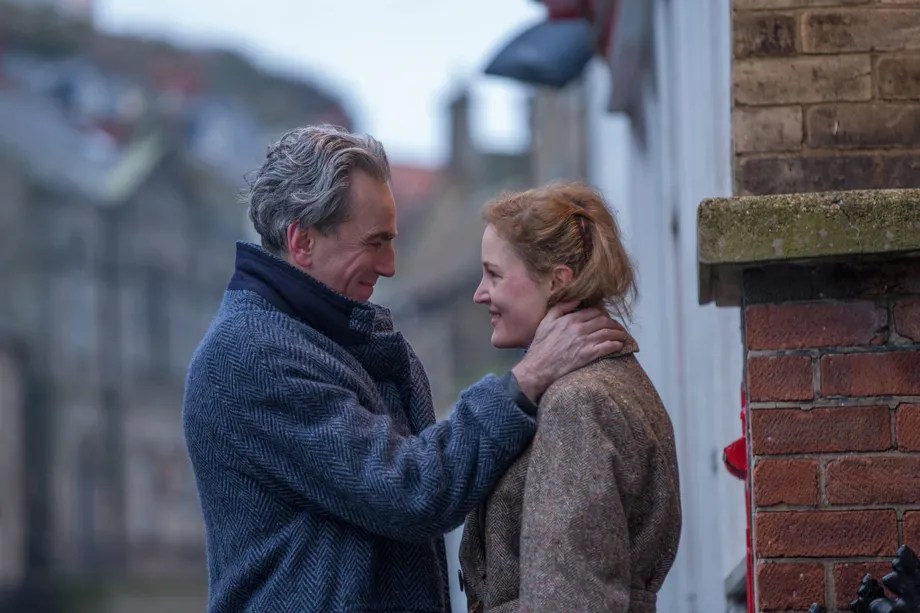 ‘Phantom Thread’ follows the intricate love story of an artist and his muse and the lengths they go to in order to foster their connection. Following the eccentric dressmaker Reynolds Woodcock (Daniel Day-Lewis), the period romance drama explores his all-encompassing dedication to his craft and the havoc his muse and eventual wife, Alma (Vicky Krieps), plays on his delicately curated lifestyle.

The story explores the central couple’s remarkable dynamic in detail but remains vague about their respective backgrounds and origin stories. Their meeting, too, is serendipitous and left at that. So just how much do the characters of Reynolds Woodcock and his muse, Alma, draw from real-life personalities? Let’s find out.

Was Reynolds Woodcock a Real Designer?

No, Reynolds Woodcock is a fictional designer created for the purposes of the plot by the film’s writer and director, Paul Thomas Anderson. However, the iconic Daniel Day-Lewis breathes an unbelievable level of authenticity into his character, giving Reynolds Woodcock a very real-life quality. In preparation for the role, Day-Lewis reportedly spent a year immersing himself in the art of traditional dressmaking. He trained under the New York City Ballet’s costume designer, Marc Happel, and didn’t begin filming until he finished recreating a gown by Cristóbal Balenciaga.

Even though Reynolds Woodcock is not revealed to be based on any particular vintage couturier, the style of clothes designed by the character in the film, combined with his single-minded focus on his craft, show some similarities to the iconic Balenciaga. Thus, Day-Lewis creates a complex focal character by combining his own legendary method-acting style and possibly some aspects of the real-life craftsman he takes inspiration from — creating the unique but nevertheless lifelike character of Reynolds Woodcock.

Was Alma a Real Person? Where is She From?

Reynolds Woodcock’s muse, Alma, is a fictional character. Much like the central Reynolds himself, his co-protagonist is also not based on a real person but likely takes inspiration from multiple sources. Interestingly, very little about Alma is revealed in the film, which explores the intricacies of her relationship with the famed dressmaker but reveals very little about their respective pasts. The only thing we know about Alma’s origin is that her mother had green eyes — a detail she reveals on her first outing with Reynolds. 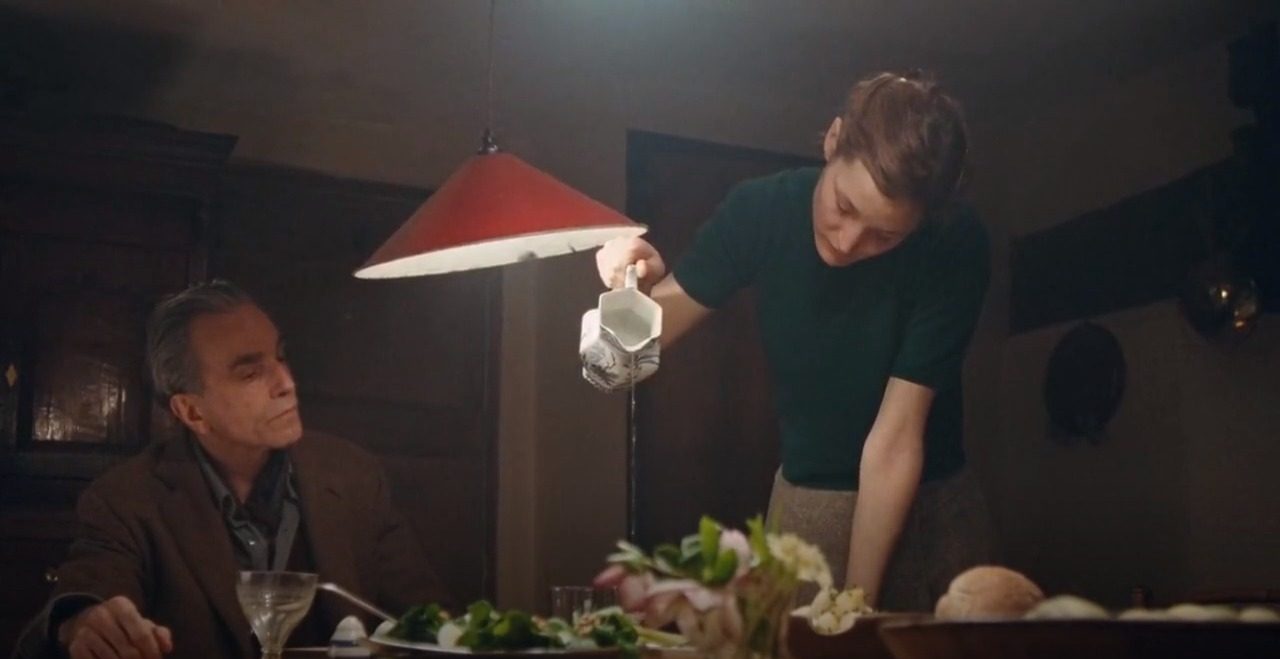 Fittingly, it is never revealed where Alma is from, but her accent clearly places her origin outside the United Kingdom. Her brief use of lilted French with the Princess hints that she is likely from continental Europe, possibly Belgium, Holland, or Germany. Incidentally, Vicky Krieps, who essays Alma, hails from Luxembourg and is of Luxembourgish and German heritage.

It is interesting to note how Alma’s character is subtly depicted as an outsider. She is clearly not from the town where Reynolds first meets her, which is made all the more apparent by the relative ease with which she picks up and moves into the House of Woodcock. During her time in the dressmaker’s somber residence, Alma also frequently (and unapologetically) sticks out in a way that is refreshingly jarring. Physically and emotionally, the muse introduces some very “foreign” aspects to Reynolds Woodcock’s life and carves a place for herself in it.

Read More: Is Phantom Thread Based on a True Story?