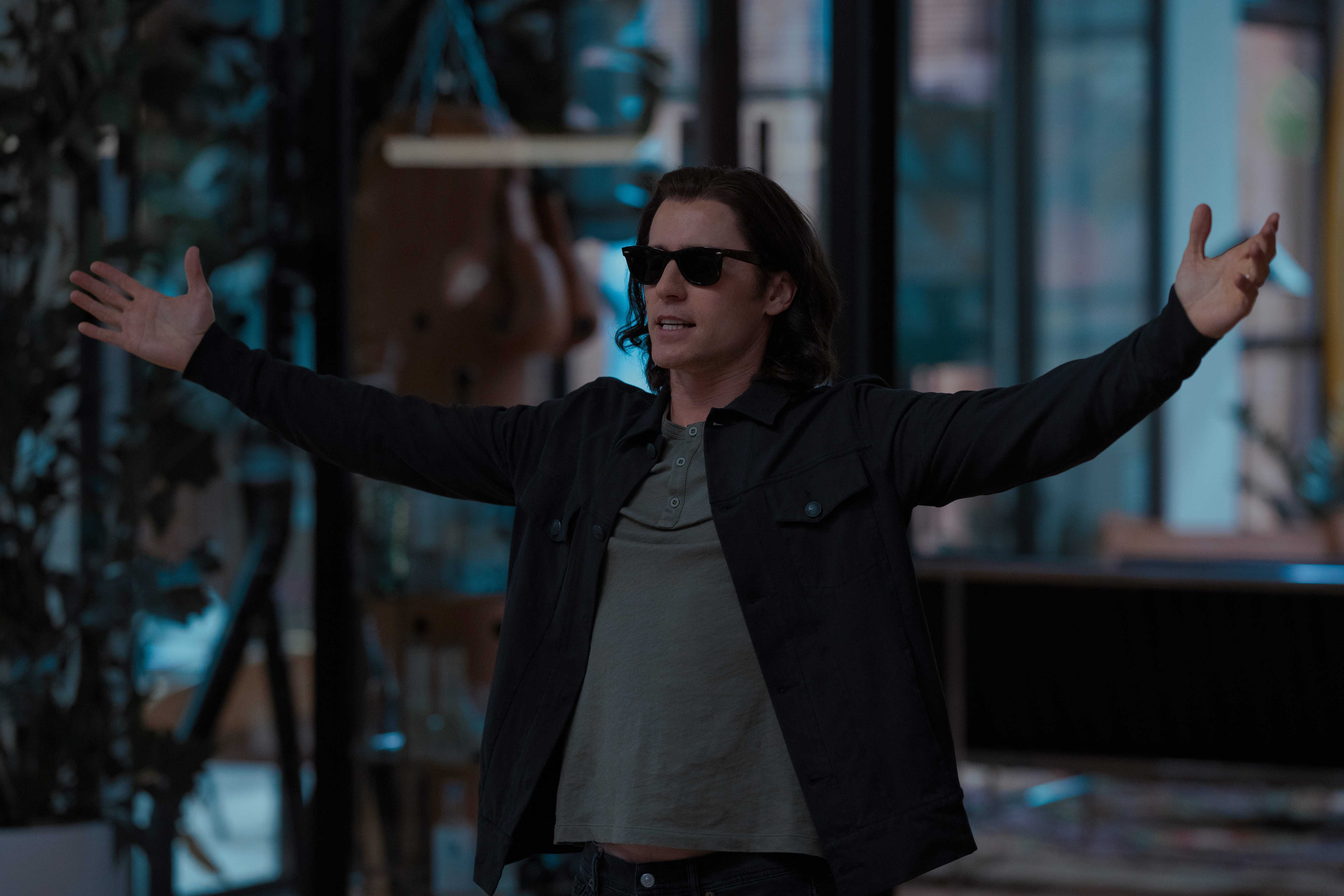 ‘WeCrashed’ episode 6 finds Adam and Rebekah Neumann feeling the pressures of their opulent lifestyle and callous, self-serving decisions. While Adam is increasingly scrutinized by WeWork investor Benchmark Capital’s no-nonsense partner Cameron Lautner, Rebekah delves into a side project to create an education branch of the company.

With the threat of losing his position as CEO looking like a distinct possibility, Adam turns to his billionaire enabler Masayoshi Son (affectionately called Masa) of SoftBank, with an audacious deal. This chapter is where the Hulu series finally lives up to its name. The Neumanns look at a potential disaster as their questionable spending (and earning) habits slowly begin to come out in the open. Let’s take a closer look at ‘WeCrashed’ episode 6 and get a handle on everything that is going on. SPOILERS AHEAD.

The episode opens with Adam and Rebekah on vacation in California, with the former having skipped a board meeting while the latter works on a long list of potential companies that can be started under the “We” brand. Adam loves the idea, but his company’s board members are skeptical. The real shock comes when Cameron Lautner installs himself at Adam’s WeWork head office and begins going through the company’s financial records for the last ten years. When he brings the gross expenditures, which include investments in a wave pool company and a coffee creamer company, to Adam’s notice, the CEO merely states that all the transactions were approved by the board. 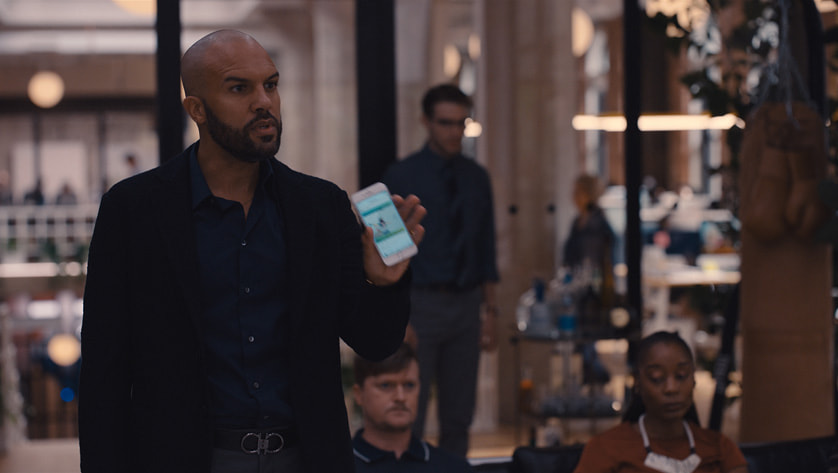 Despite Adam’s bravado at the meeting with Cameron, he does begin to fear the kind of scrutiny WeWork’s finances will go through as the company prepares to go public. In a last-ditch attempt to retain control of his company and avoid being accountable to anyone else, he approaches Masa and asks the SoftBank CEO to buy out all the other shareholders of WeWork.

The plan is called Project Fortitude, and a back and forth negotiation between Adam and Masa ensues, with both vying for control of WeWork as part of the agreement. When Adam shows up atrociously late for a meeting with an important SoftBank investor named Al Mubarak, Masa begins to have second thoughts about going through with the deal.

WeCrashed Episode 6 Ending: Why Does Masa Back Out of the Deal?

Meanwhile, Rebekah delves into the creation of WeGrow, a school centered around her fundamentals of learning. As she pours money into the venture, Adam grows increasingly irritated, partly because of the pressure on him from Cameron and Bruce from Benchmark Capital. Watching Travis Kalanick, the CEO and co-founder of Uber, getting ousted from his post on the news makes things very real for Adam, especially because Benchmark Capital is also a stakeholder in Uber. 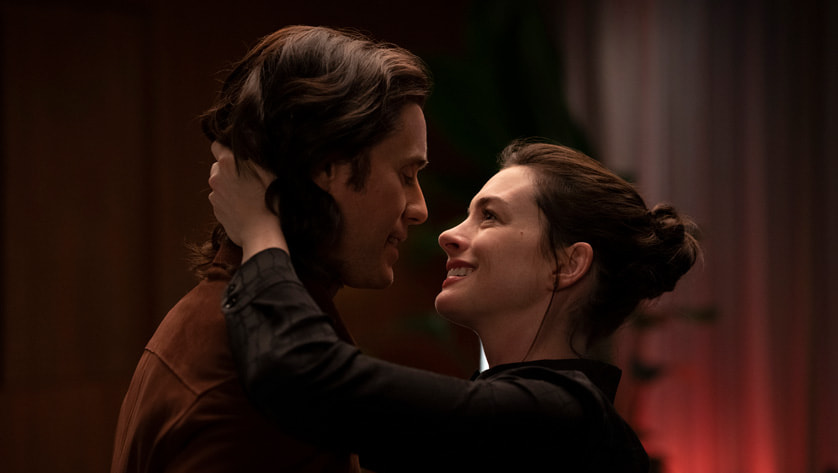 Finally, Masa informs Adam that he cannot go through with the deal, and the WeWork CEO’s world crashes. Having had a bitter argument with Rebekah over WeGrow and her other failed projects, Adam breaks down on the way home from a party while sitting next to his wife. Rebekah, seeing him crying, chooses not to console Adam and merely looks out of the car window.

And so, the closing moments of episode 6 bring the first tidings of the titular “crash” of the company, with SoftBank CEO Masayoshi Son refusing to buy out WeWork’s other investors. Thus, Adam is now left at the mercy of Benchmark Capital and other investors (and board members) of the company, who are quickly growing weary of his unpredictable spending habits. Additionally, Masa backing out of the deal also means that the WeWork board might go ahead with taking the company public, which will open up Adam’s financial dealings of the past ten years to public scrutiny. 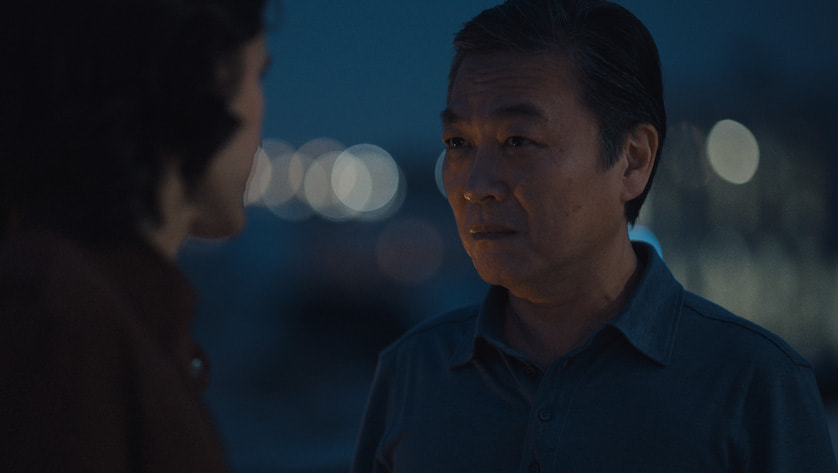 After egging Adam on to be “crazy,” why does Masa finally back out of the deal? While there is no one particular reason, it is clear that the SoftBank CEO sees multiple red flags in Adam’s behavior. Apart from the atrocious spending that Masa’s advisors bring to his attention, the SoftBank head is put off by Adam’s incessant negotiations under Project Fortitude to retain control of WeWork and also deny Masa from investing in any other real estate businesses. The last straw is when Adam shows up late for the meeting with Al Mubarak, an important SoftBank investor who consequently refuses to go along with Masa’s proposal to put more money into WeWork.

Does Adam Neumann Get Removed as CEO of WeWork?

At the end of episode 6, Adam is still holding on to his position as CEO of WeWork, but only just. His breakdown in the car is a side of Adam that we haven’t seen before and shows just how worried he is, and for a good reason! With Masa’s refusal to buy out WeWork’s other investors, Adam is left at the mercy of his current company board members, who support the company going public. Of course, going public also means that Adam’s atrocious spending over the last ten years will come under intense scrutiny. 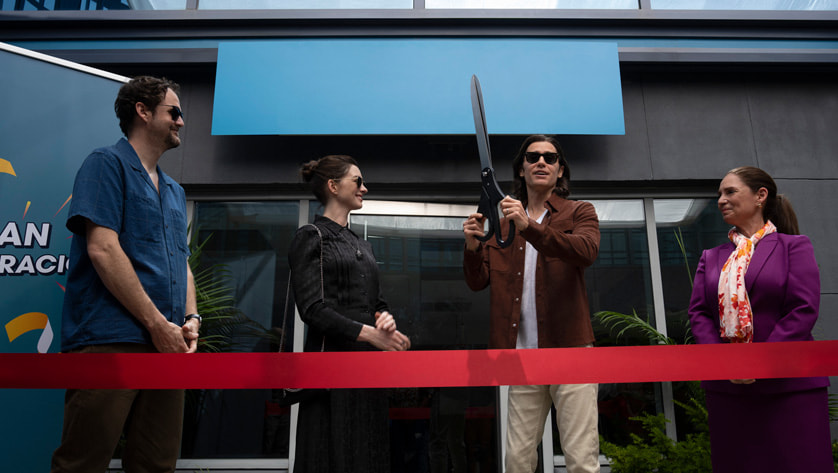 While some of the spending and wild office parties look bad, Cameron Lautner reveals even more disturbing details when he tells the board that Adam has been leasing buildings that he owns back to WeWork, which is a clear conflict of interest. Though Adam’s subsequent outburst and call for an impromptu vote of confidence narrowly end in the WeWork CEO’s favor, it seems like his position is in jeopardy, even more so now that Masa has rejected the offer to buy out WeWork’s other investors.