What are the Ways? How are They Used for Travel in The Wheel of Time? 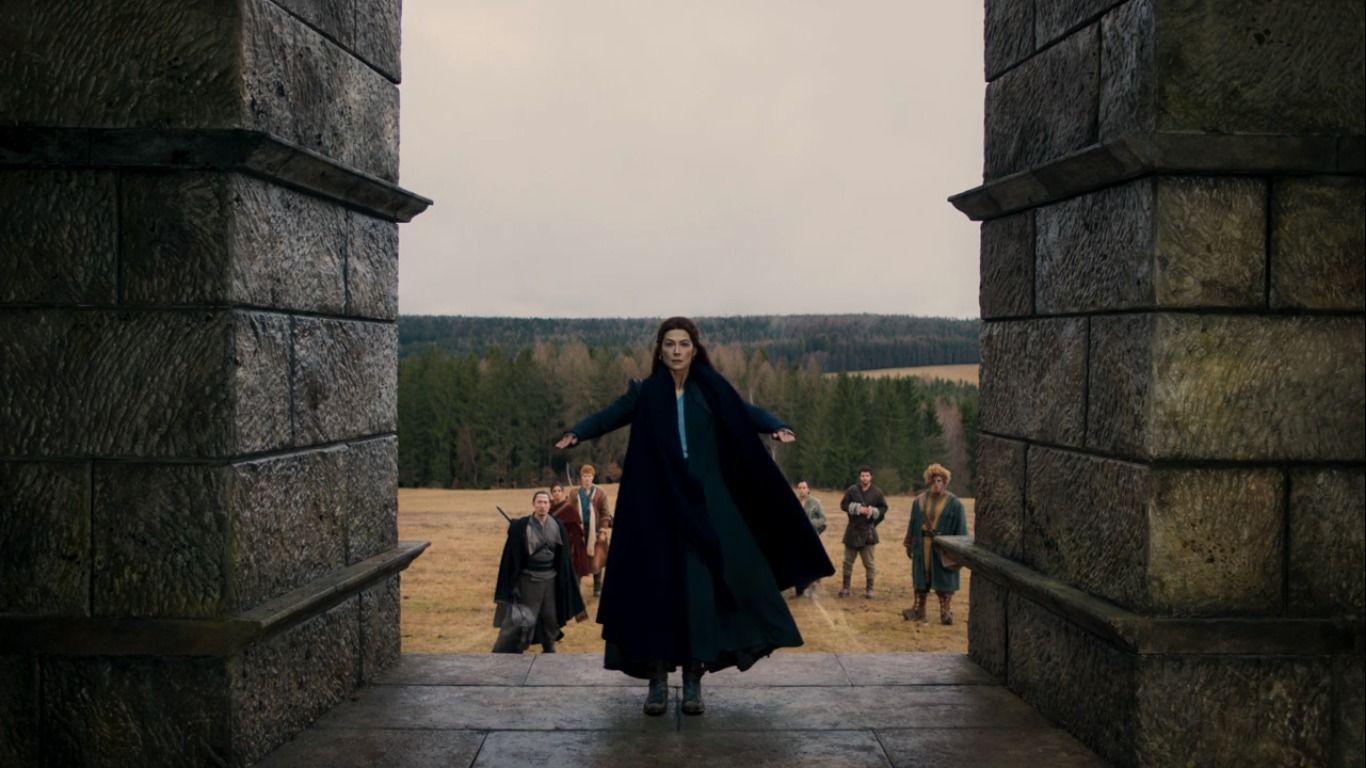 ‘The Wheel of Time’ follows the powerful Aes Sedai magician Moiraine and five youths she discovers, one of whom is destined to hold the fate of the world in their hands. As they set off on their journey, the group must cover wide distances across treacherous lands overrun by Shadowspawn. Moiraine, however, has other ideas and enlists the help of a friend to gain access to an intriguing form of transport. One of the many mysteries of the vast world of ‘The Wheel of Time’ is the Ways and how they help a select few travel vast distances in relatively less time. Let’s take a look at what we know about the Ways. SPOILERS AHEAD.

What are the Ways?

Our first glimpse of the Ways comes when Moiraine gathers the group outside the city of Tar Valon at a dramatic gate at the edge of a cliff. With the help of her friend, an Ogier, the magician opens a portal that leads to a maze of dark stone corridors and precarious bridges. Mat, of course, is put off by the ominous passageways and decides not to enter them. The rest do, and after about a day’s walk, arrive far in the North, near the Blight. 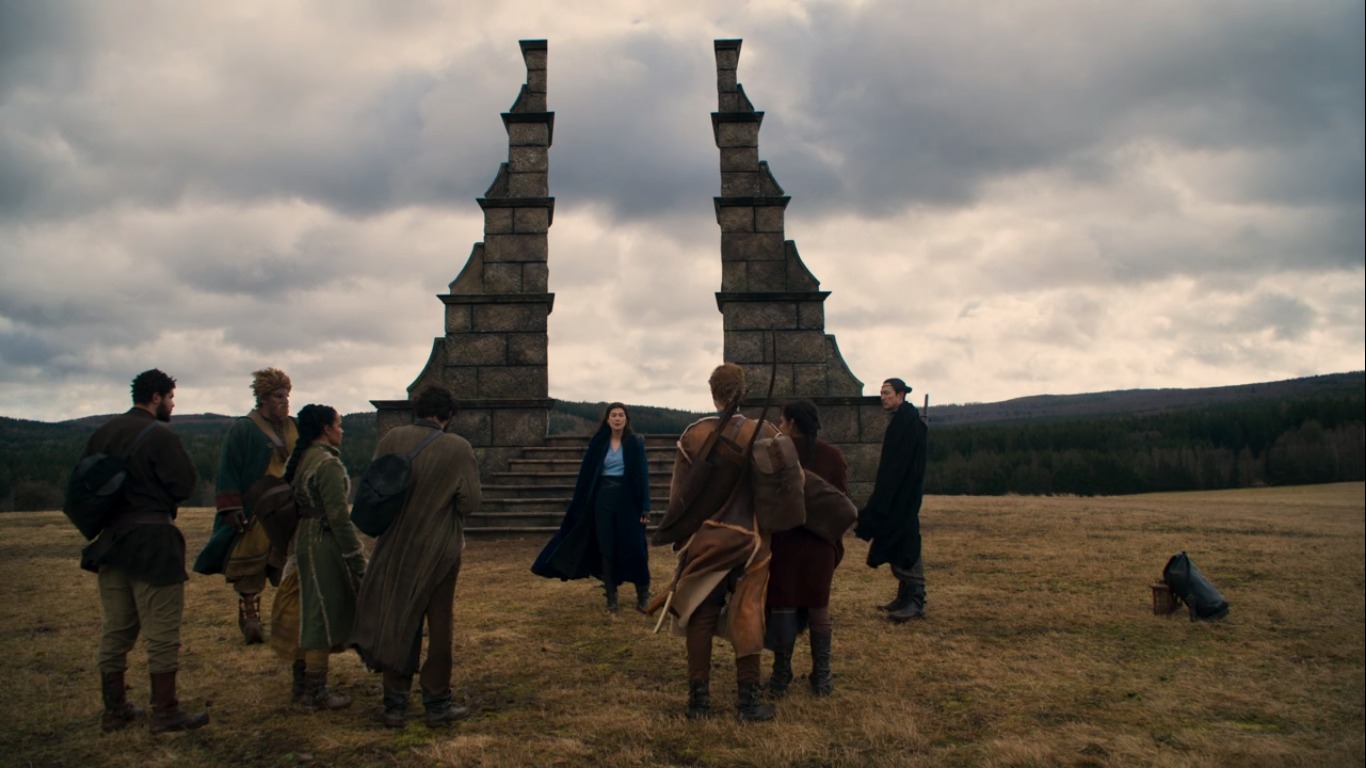 The Ways, in fact, is an area outside of reality that is used predominantly by Ogiers but also by other magical folks to travel from one gateway to another. They were originally built to connect the Ogiers’ natural habitats, which are tranquil areas called “Stedding.” Thousands of years ago, when the True Source got infected by the Dark One, male Aes Sedai members took refuge in the Stedding to escape the madness ravaging their ranks because of tainted magic.

The shielding effects of Stedding are incidentally meant to block a channeller’s connection to the True Source, which is the source of all magic. Eventually, a group of Aes Sedai members built the Ways as a gesture of gratitude to the Ogiers, and the pathways were verdant passages for many years. However, they have become corrupted over time and now remain dark and infected by the ‘Black Wind,’ which has been known to drive travelers insane. In fact, Moiraine and the group are attacked by the mysterious Black Wind while in the Ways, but they narrowly escape.

How are the Ways Used for Travel?

Since they are magical pathways, the Ways follows no logical rules of space and direction. This makes it possible to travel hundreds of miles in the real world by walking a relatively short distance inside the passages. There are navigation markers in the form of large slabs of stone covered in Ogier’s script at regular intervals. These stones, known as “Guiding,” are used by Ogiers to find their way in the maze of passages. Possibly due to the corruption, one of the Guiding stones that the group comes across is damaged and barely legible.

The other important aspect of the Ways is the Waygates, which are spots where the magical passages can be accessed. The Ogiers were given a method to set up new Waygates close to their Stedding, and over the years, formed a complex network of access points from where the Ways can be entered or left. Most Waygates are thus located near various Ogier groves, Stedding, and even near some former Stedding within the Great Blight.