What Class Is Percy In The Legend of Vox Machina? What Are His Powers? 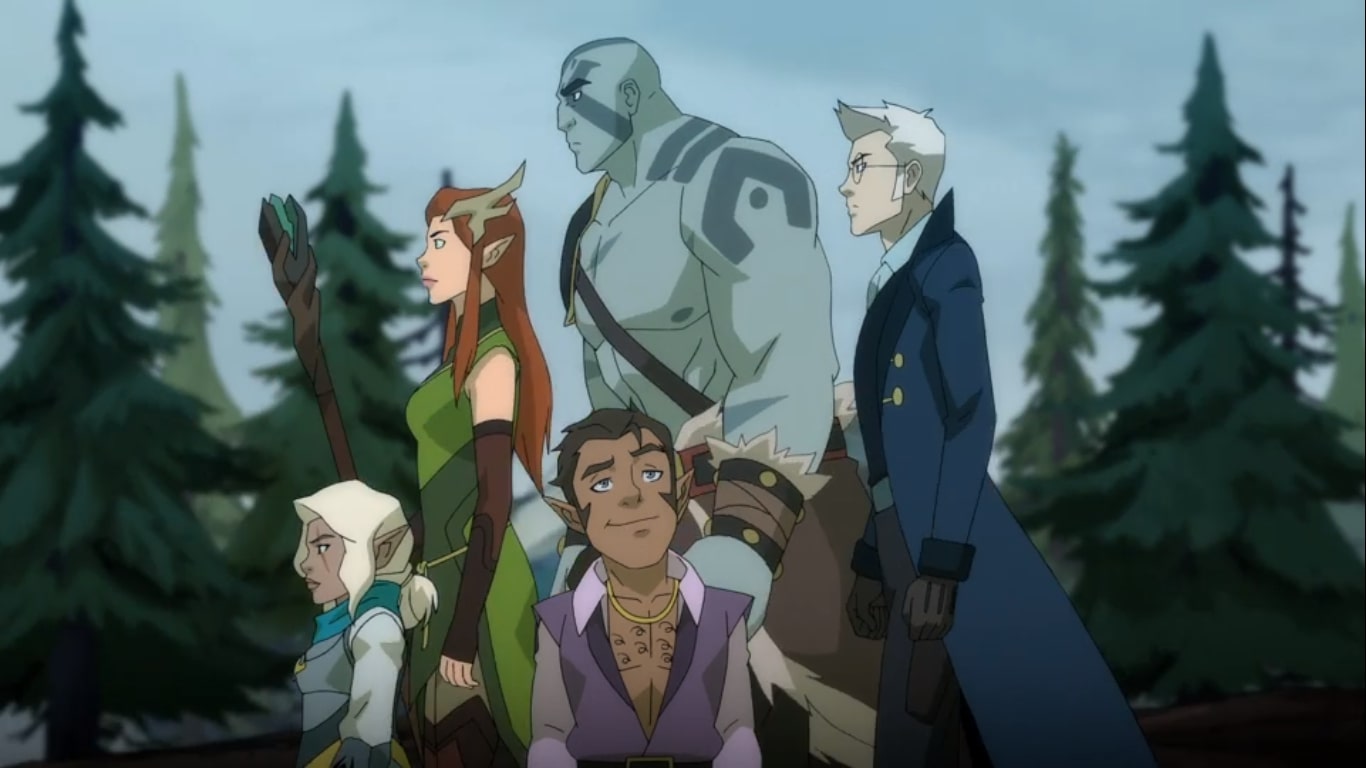 Based on the first campaign of ‘Critical Role,’ adult animated fantasy adventure series ‘The Legend of Vox Machina’ is a fun-filled and action-packed dramatization of the fascinating world of ‘Dungeons and Dragons.” Critical Role’ segments are built on voiced gameplay segments from the popular game, and this series ups the ante with dynamic and old-school animation. The series follows the Vox Machina in their adventures, mostly delving into the history of Percival De Rolo. You may wonder who he is and what his powers are in the game. If his character has intrigued you, let us probe deeper. SPOILERS AHEAD.

What Class Is Percy? What Are His Powers?

The first season of ‘The Legend of Vox Machina’ largely follows the story arc of Percival De Rolo, or more elaborately, Percival Fredrickstein Von Musel Klossowski de Rolo III. A fighter (gunslinger) by class, Percy belongs to an elite family. His family, the De Rolos, once ruled the Whitestone, a city and estate within the bounds of Tal’dorei. His father, Frederick de Rolo, his mothers, and most of his six siblings died in the hands of the Briarwood family and their allies, such as Ripley and Anders. 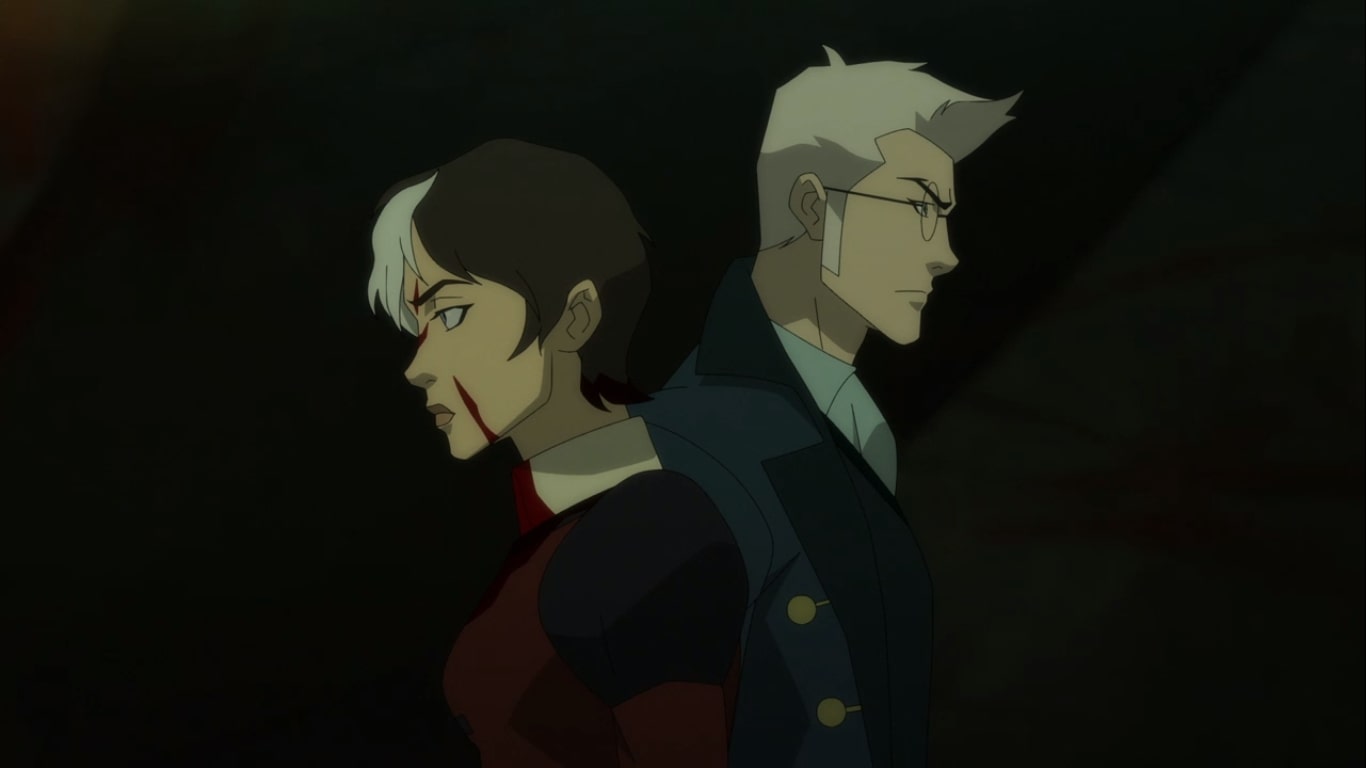 The De Rolos invited the Briarwoods five years before the beginning of the campaign. In a flashback sequence in the tenth episode, Percy visits the past of Anna Ripley, who has been an arch-enemy for Percy. While the Briarwoods seized control of the Whitestone, Percy’s family was slaughtered, but Anna Ripley kept Percy a prisoner. She was trying to obtain the gun’s blueprint from Percy, among other things. Cassandra helped him flee from the clutches of Anna Ripley.

The tragedy entails that Cassandra fell behind while running away from Whitestone, and Percy left her to save his own. Percy has thought Cassandra to be dead all this while. Thus, when he hears about Cassandra after all these years from Archibald, he must rescue her from Anders. However, for a brief period, in the end, Cassandra falls under the spell of Sylas Briarwood. She reminds Percy of how he left her behind earlier and sides with the Briarwoods.

That is when the name of Cassandra De Rolo appears on the pepperbox gun of Percy. As we have seen, the gun has an agency of its own – as Orthax, the demon plays a part in its creation. While making the gun, “The List,” Percy made a deal with the devil Orthax. As a human, Percy does not have superpowers, but he is an inventive genius – somewhat like Batman. You may have noticed the plague doctor mask Percy wears, which gives his action authority. While Orthax causes the smoke, the cover is also Percy’s creation.

Percy’s inventory has quite a few unique items, apart from the mask. Apart from his gun, the List, he also has “Diplomacy,” a gauntlet of his creation and one that can store electric charge. He also gets the cloak of Anna Ripley from the ruins, and the mantle, called “Cabal’s Ruin” in the game, would protect him from spells and potions. He also keeps Ripley’s gun when the heroes bring Ripley out of the prison cell. He later names it Retort.