What Happened to Cassie’s Dad in The Flight Attendant? How Did He Die? 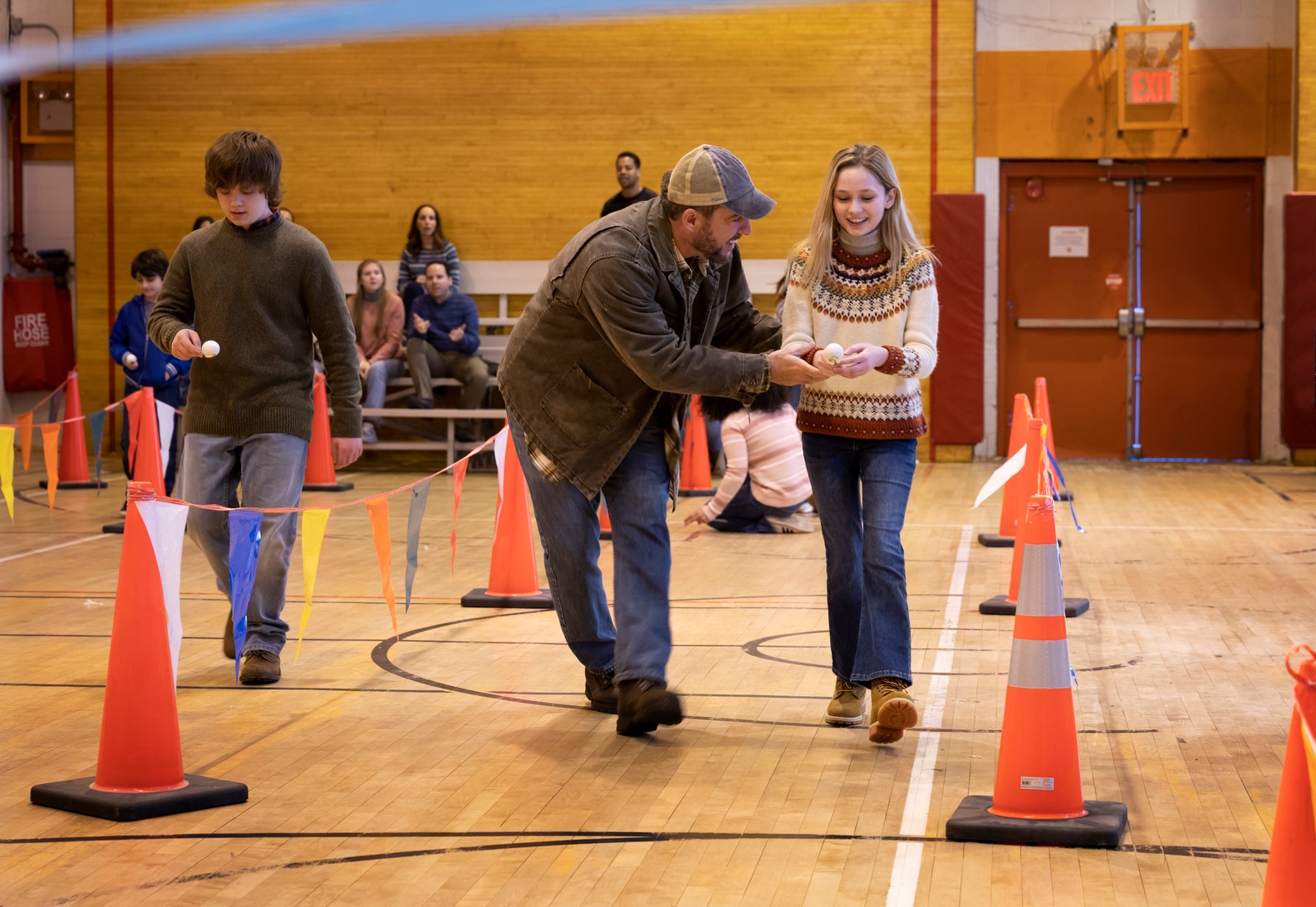 Cassandra “Cassie” Bowden is the protagonist of the dark comedy-thriller series, ‘The Flight Attendant.’ In season 2 episode 5, titled ‘Drowning Woman,’ Cassie’s life completely spirals out of control for the first time in the season. She confesses to her seemingly perfect boyfriend that she has cheated on him. Someone is going around pretending to be her and killing people. She comes to think that the CIA — for whom she works as an asset — is targeting her.

In this episode, Cassie finally goes over her tipping point and starts drinking. She drives herself in that state to the beach. Eventually, she calls her AA sponsor Brenda, who comes to see her. Having gone through similar stages in her own life, Brenda helps Cassie deal with pain. However, when she learns that the other woman has driven while being drunk, Brenda reminds her of what happened to her father. Here is everything you need to know about it. SPOILERS AHEAD.

What Happened to Cassie’s Father in The Flight Attendant?

Portrayed by Jason Jones, Cassie’s father Hank is an important part of the first season of the series, though he doesn’t appear in the main timeline. He has been dead for a long time, and all his scenes in season 1 are in flashbacks. Hank was both abusive and alcoholic, and neither Cassie nor her brother Davey (T. R. Knight) escaped without scars. When they were children, Hank favored his daughter, who was always outgoing and tomboyish. He even referred to her as the “son he never had,” often in front of Davey, for whom he reserves certain homophobic slurs.

Cassie sometimes joined in as her father was being cruel to Davey. One time, Hank actively prevented Davey from winning an egg-and-spoon race so Cassie could emerge as the winner. He also let his daughter drink beer and called her his “drinking buddy.” In the present, Cassie initially doesn’t remember what really happened when she was younger due to heavy drinking, which she began to do after Hank’s death. She filled up that empty space with a made-up memory of her childhood, in which Hank seems like a great father.

How Did Cassie’s Father Die?

Cassie and Hank often went hunting together. In episode 7 of the first season, titled ‘Hitchcock Double,’ Cassie is finally forced to confront her past. She remembers that the day Hank died, they were both in his pickup truck. They were both drinking when their truck collided with a second vehicle, killing its two teenage occupants.

After getting out of the damaged truck, the first thing she saw was a rabbit, which is a recurring imagery in the first season. As Davey points it out to Cassie, both of them were abused by their father. It’s just that the methods were different. In season 2, their mother, Lisa (Sharon Stone), is set to make an appearance, which will likely give us a more comprehensive understanding of what went on in the Bowden household.