What Happened to Dr. Wilder in New Amsterdam? Why is She Missing? 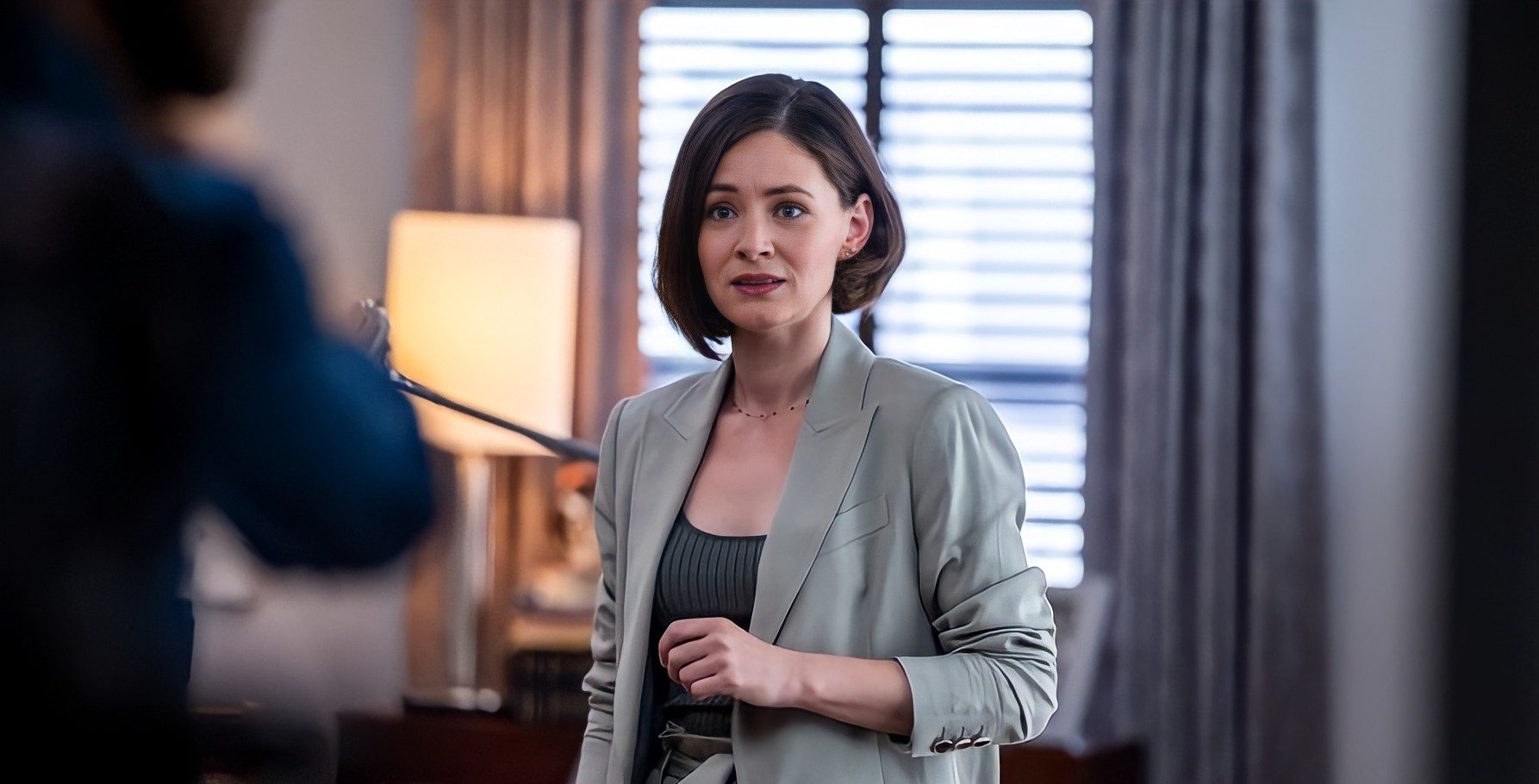 The sixteenth episode of NBC’s medical series ‘New Amsterdam’ season 4 depicts the doctors and other staff of New Amsterdam having a karaoke party at a bar. After having a great time with her colleagues, Dr. Wilder despises returning to her home and lonely personal life. Motivated by the intimacy Helen and Max share, she sets up a date with Aaron to prolong the night and gets ready for the same.

When Aaron arrives, Dr. Wilder enthusiastically opens the door. However, her ASL interpreter Ben or anyone from New Amsterdam doesn’t hear from Wilder again, making one alarmed about her. Well, let us share our thoughts regarding the oncologist’s disappearance! SPOILERS AHEAD.

What Happened to Dr. Wilder? Why is She Missing?

Dr. Wilder is most likely drugged or sick, possibly due to the alcohol she consumes at the karaoke party. The bartender may have drugged her through the drinks she had or adulterated the alcohol, for the doctor to fall sick after consuming it. The day after the karaoke party, Max, Iggy, Reynolds, and Bloom notices the absence of Wilder, Mia, Trevor, and Casey. Max later realizes that Helen is also not well. Even after ruling out Casey due to the possible car crash, the disappearance of three individuals and Helen’s dire state cannot be seen as a coincidence.

During the party, the bartender may have targeted women through the drinks he served. Wilder even drinks a shot alone, directly served by the person. The same must have happened with Mia and Helen. Mia’s unusual behavior after drinking a couple of liquor shots and Helen’s unconsciousness after the party indicate that the source of Wilder and others’ disappearance is likely linked to the drinks they had.

As far as Trevor is concerned, he is seen drinking with Wilder, and he must have shared a drink with her only to get intoxicated as well. Since another woman in the group, Bloom, is well upon not consuming alcohol at the party, suspicion naturally leads to the bartender. As Wilder does have a date with Aaron, the latter may have noticed any issues with the doctor. However, since they only got acquainted a few minutes or hours before, Wilder must have concluded the date soon due to her possible ill-health.

Likely after Aaron left, she may have passed out like Helen does in Max’s house. Wilder must have remained unconscious with no one else around to check in on her. If Aaron has not left soon, he must have taken her to a hospital other than New Amsterdam. Either way, her physical health may haven’t allowed her to reply to Ben’s texts.

Adam Rose, who portrays the bartender, joined the show as part of the guest cast to play an antagonist, which further brings clarity to Wilder’s condition. Since Max and others realize the gravity of the predicament, we can hope that they will reach out to Wilder soon enough to save her life. In the upcoming episode, we may learn about the bartender’s possible motive to harm the oncologist among several others. The viewers can expect Wilder’s recovery and return to New Amsterdam as well.