What Happened to Flight 828 in Manifest? Is it Really a True Story? 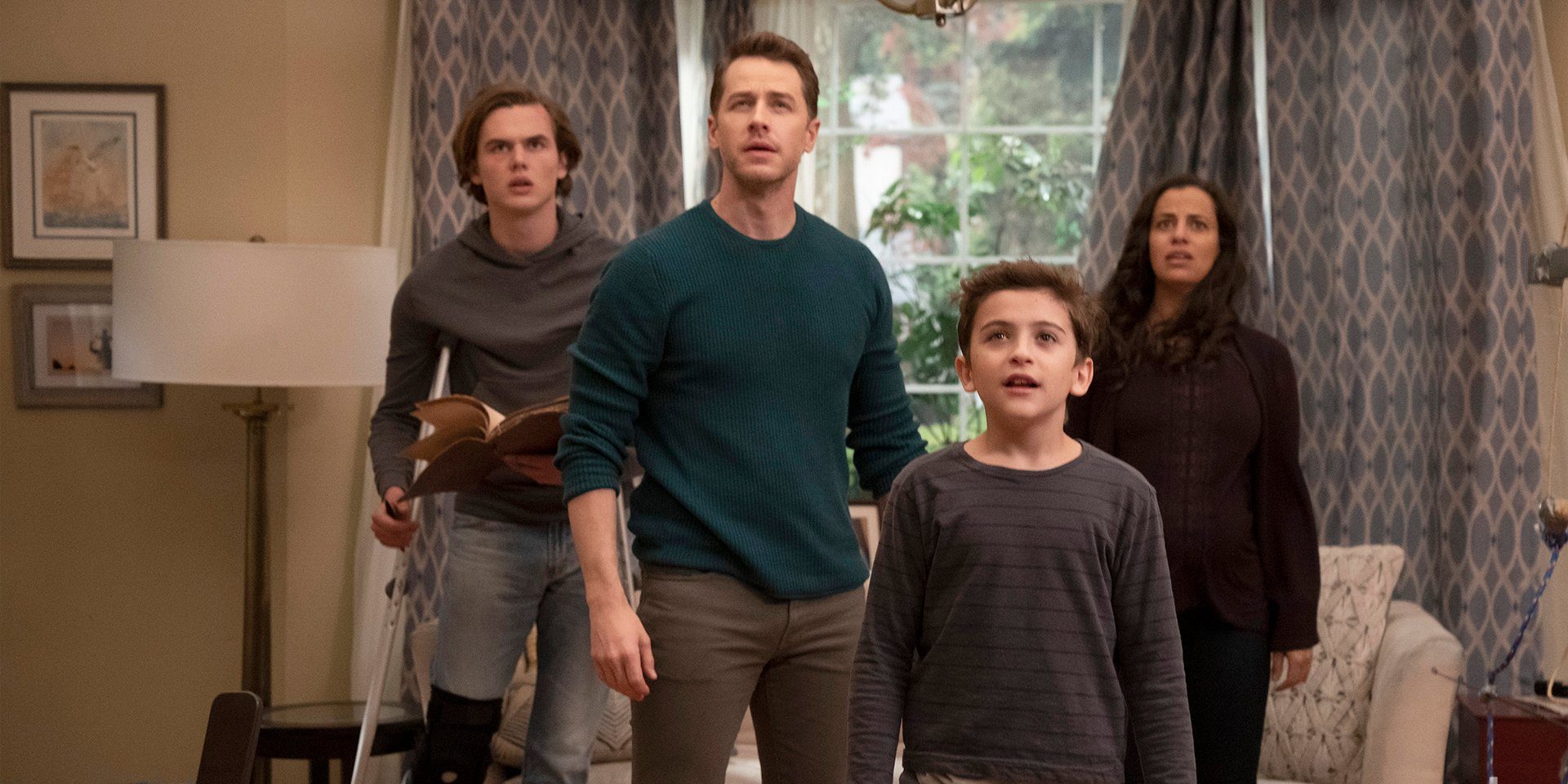 ‘Manifest‘ is a supernatural drama series that follows the lives of a group of people who return after being missing and presumed dead for the past five and a half years. The series is created by Jeff Rake, and the main characters are connected via their shared journey aboard the Montego Air Flight 828. The mysterious anomaly that takes place during the flight’s journey from Jamaica to New York City triggers off the show’s events and contributes to important plot threads.

If you are a new or regular viewer who wants to understand the tantalizing reveals taking place in the aftermath of Flight 828’s voyage and the story’s connections to real events, we’ve got you covered! Here’s everything you need to know about what really happened to Flight 828 and whether or not it is inspired by a true story.

What Really Happened to Flight 828 in Manifest?

In ‘Manifest,’ the Montego Air Flight 828 charts its course from Montego Bay, Jamaica, to the John F. Kennedy International Airport, New York, on April 7, 2013. Mid-flight, the air carrier experiences a brief period of turbulence. As a result, the plane’s course is changed, and it lands at Stewart International Airport in Newburgh, New York. Upon their arrival, the passengers and pilot learn that the current date is November 4, 2018. Thus, nearly five and a half years have passed since their departure from Jamaica. 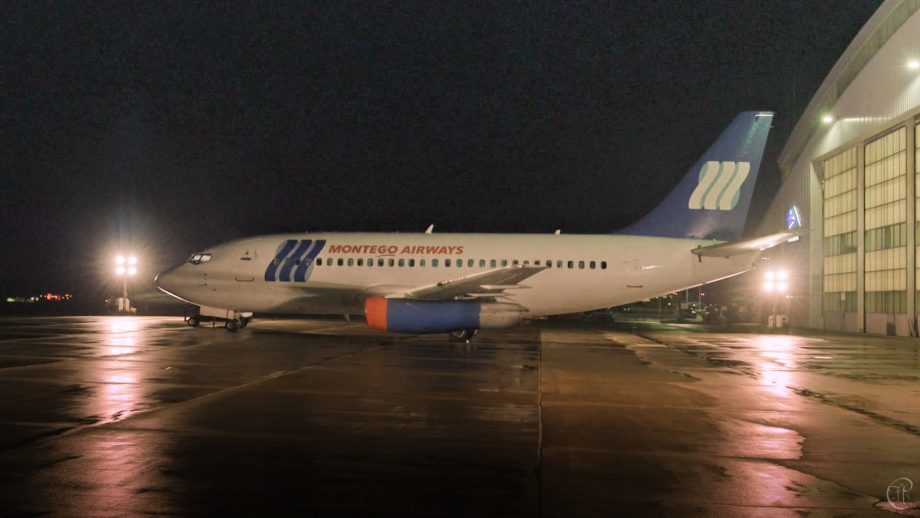 After returning to their lives and struggling to adapt to the changes, a group of passengers starts to experience strange visions that draw them to an air hangar where the plane is being kept. Shortly after the passengers gather, the plane explodes. Guided by the various premonition style visions, Ben Stone, a passenger of Flight 828, investigates the matter and theorizes that Flight 828 originally crashed into the ocean. All the passengers died before somehow being resurrected. Ben also calculates that all the passengers will die on June 2, 2024. Slowly some proof of Ben’s theory starts to surface.

As of now, there is no clear indication of what actually happened to Flight 828. But clues — such as the discovery of an airplane tail wing in the ocean with “Montego Airways” written on it — are being dispersed. Theories range from time travel to alternate realities, and anything is possible. At the end of season 3, a pilot of Flight 828 disappears with the tail fin. Thus, taking away the only clue Ben and Michaela had to uncover the truth about Flight 828.

The mystery surrounding Flight 828 is the driving force behind the show, and it is possible that we won’t actually learn the truth until much later in the show’s run. The storyline is reminiscent of ‘Lost,’ a similar tv series about a group of plane crash survivors living on a mysterious island. We learn about the real fate of the air carrier towards the very end and only receive partial truths in the show’s earlier seasons, which seem to be intentionally misleading.

Is Manifest Based on a True Story?

No, ‘Manifest’ is not based on a true story. The supernatural and angelic aspects of the show make it a bit far-fetched. Creator Jeff Rake revealed in an interview that the story was devised nearly a decade before its premiere, and he unsuccessfully pitched it around to studios. It wasn’t until the Malaysia Airlines Flight 370 mysteriously disappeared in March 2014 that producers took an interest in his pitch. Though not a direct inspiration, the story of MAF 370 does serve as a partial inspiration for the series, according to Rake. 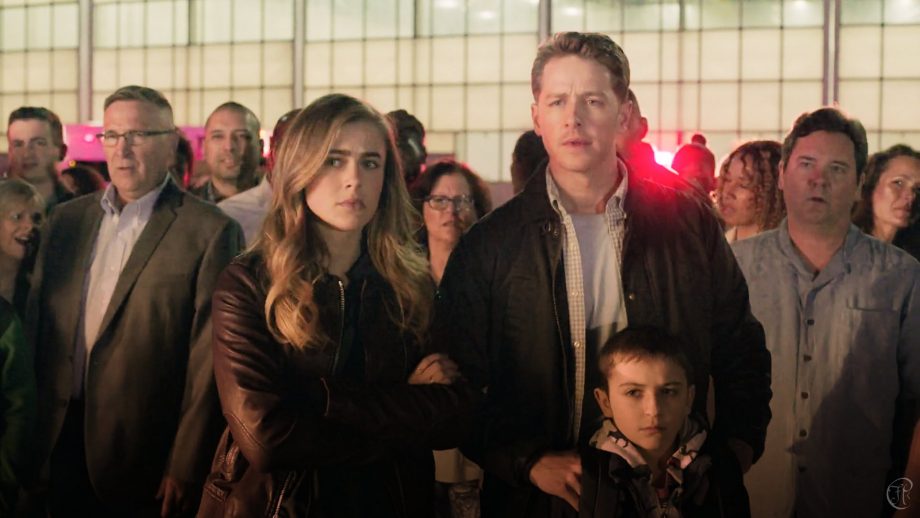 Unlike Flight 828, MAF 370 is yet to be found after years of unsuccessful searches and is believed to have submerged in the Indian Ocean. Just like Flight 828, some debris of MAF 370 has been discovered, but the exact cause of what happened to the flight or its passengers remains undetermined. Rake has also said that the mystery surrounding Flight 828 is only a small part of the series.

At its core, the show is a relationship drama, and the interpersonal relationships between the characters are the main focus of the series. This brings ‘Manifest’ more in line with ‘Lost’ while adding a layer of relatability. Therefore, it is safe to assume that though the series shares some similarities with reality, it is ultimately a fictional story. Theorizing about the fate of Flight 828 has become integral to the show’s fan base, and the mysterious is likely to become more twisted as the series progresses.

Read More: Where is Manifest Filmed?