What Happened to Richard and Billy Ross on Mare of Easttown? 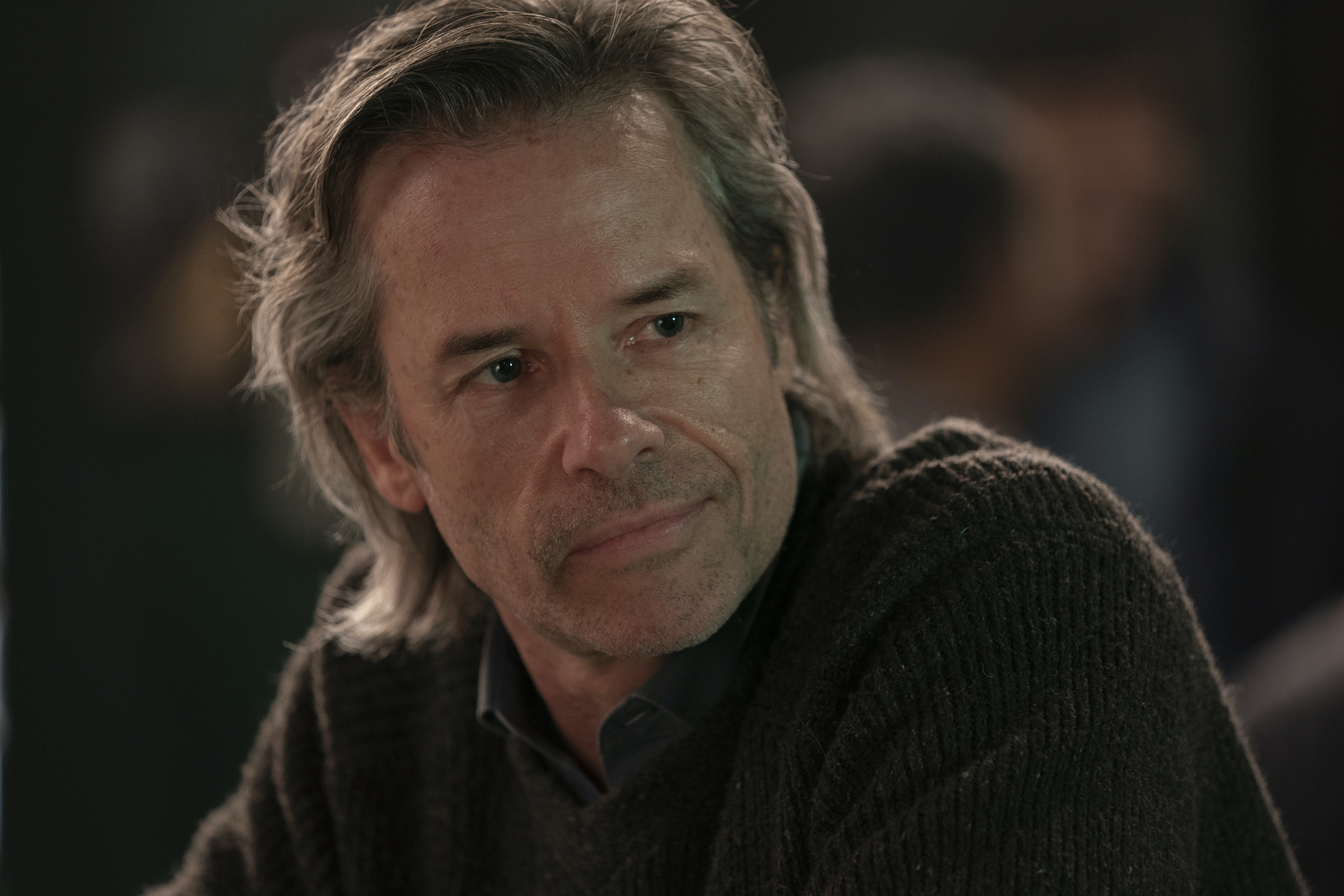 Ever since its premiere, ‘Mare of Easttown’ has kept everyone guessing just who was responsible for the murder of Erin McMenamin, a local, troubled teenager with a young son. After speculating for several weeks, we finally know all about the events that led to the gruesome incident. While the twist is unexpected, there is no denying that for a while there, we were all wondering what roles Richard and Billy play in the narrative, and now that we know, we can’t help but wonder what lies next for them. If you, too, are curious about the futures of the author and the Ross sibling, then we can help with that.

What Happened to Richard?

One could argue that Richard and Billy are some of the most understated characters on the show that really serve as red herrings in the larger picture. This holds true more so for Richard, especially since the ever so captivating Guy Pearce embodies this character. This particular choice of casting really made everyone feel that Richard would have a larger role to play in the narrative and that he would somehow be involved in the crime. However, that didn’t out to be the case.

Richard is a distraction, not just for Mare but also for the audience. You see, everyone kept thinking that since Pearce is (arguably) the biggest name in the line-up after his on-screen love interest Kate Winslet, then the imminent twist in the climax will somehow center around him. Despite his limited screen time, Richard actually serves two important roles in the narrative – not only did his presence throw us a curveball and kept us guessing if he killed Erin, but he is also important for Mare’s personal development.

After all, as an outsider who only moves to Easttown for work, Richard has a unique perspective on the happenings of the close-knit community. Mare takes him more seriously than some of the other characters in her life. This is seen when she takes his advice and talks to Carrie about the impending custody battle early in the series. The two obviously have undeniable chemistry, and at the same time, they have a mature bond. In fact, their relationship provides relief at various points in the show, especially when things get extremely hectic. So, when Richard is seen leaving Easttown and moving to another location for work, one’s heart does break for Mare.

In that final conversation, Richard tells Mare how the best things in his life had happened to him when he least expected it, and she is on that list. The two clearly have feelings for each other, and since Colin’s death, Mare’s romantic life essentially ends up sorting itself out. The two leave things very open-ended, and so what we infer from that is that they will let time, and their respective circumstances, guide them in the future.

Just because they are not together in the same town, it doesn’t mean that they cannot pursue a relationship. Given that Mare has finally started dealing with her emotional baggage and the loss of Kevin, she will be in a more emotionally vulnerable place. She may understand that she needs to move on from that period of her life and that Richard could just help her do that. He is charming, he is smart, he understands Mare, and he supports her. While Richard had made many foolish choices when he was young, he seemed to really have matured over time. The pair is really into each other, and it could be the real deal for both of them.

Richard has also seen his fair share of grief in life, and so he would be able to understand a lot of Mare’s predicaments as well. Talking about this dynamic, Pearce said, “He manages to sort of crack something open a little bit that she probably doesn’t even know she needs at this point. Or she knows, but she’s just not ready for it. So, it takes a bit of work, and they’re both older people. That’s what I liked about it. There’s something about an outsider that comes in, I suppose, that sees you for what you are, but there’s still room for discovery.”

We cannot agree with his sentiments more. Also, we think he said it best when he stated, “I mean, even people who are in their 70s and 80s who meet each other and have a bit of a spark with each other, there’s something in that spark that’s similar to 16-year-olds who meet each other.” So while Richard does move away for work, they may end up pursuing a long-distance relationship later on, which will be aided by certain aged wisdom, and who knows, if there ever is a season 2 of ‘Mare of Easttown,’ then the quasi-couple and their shenanigans may just feature prominently in that.

What Happened to Billy Ross?

The Rosses come up with an elaborate plot to cover up Ryan’s crime. This includes Billy, Ryan’s uncle. So, while Billy is not the one who fatally shot Erin (as episode 6 leads us to believe), he is responsible for hiding the details of the crime. In effect, we don’t think that he would be spared from the legal system. Billy has hidden pertinent details about Erin’s murder, and for his involvement in this scheme, he is probably charged with obstructing a murder investigation, accessory after the fact, conspiracy, or some combination of these.

In the United States, if a person is convicted of accessory after the fact of murder, then they are usually not subjected to more than half the prison sentence that has been awarded to the main culprit. Now, since the main culprit in this is Ryan, who has been sentenced to a juvenile facility, it is possible that Billy will be sentenced to a few years in prison and, maybe, a fairly hefty fine for staying mum. Given the nature of the murder, which essentially was more accidental than intentional, Billy may be up for parole faster than anticipated, and he may be able to go back to his old life after having paid his debt to society. Then, he may help Lori take care of DJ as well, since it seems like John may be behind for a while due to his incestuous and pedophilic relationship with the murder victim.