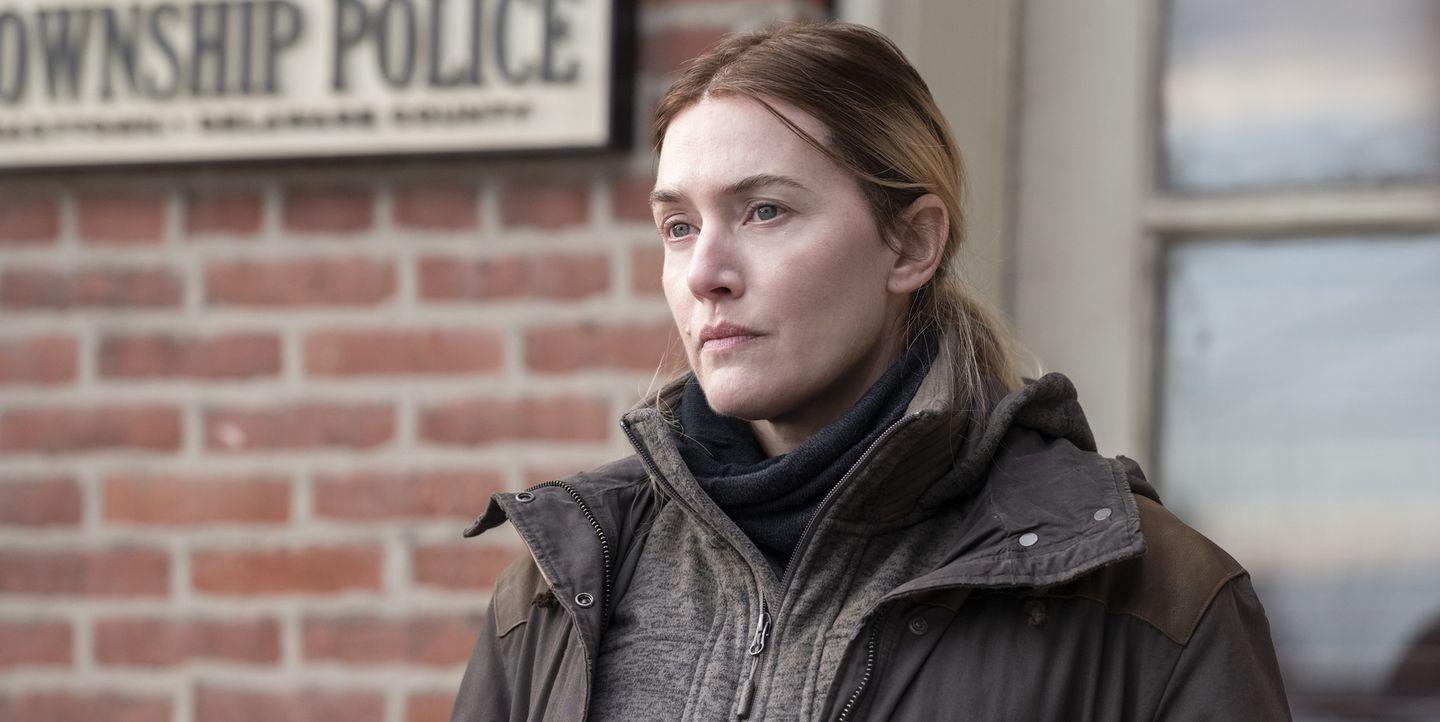 Created by Brad Ingelsby, the HBO original crime drama mini-series ‘Mare of Easttown’ is both compelling and gripping. Featuring subtle and nuanced acting from an effortlessly gracious Kate Winslet in the titular role, the story follows a small-town detective, Mare Sheehan, who struggles to manage between personal and professional life. Righteous and diligent in her approach, Mare jumps on the investigation of a local murderer with all her strength.

The story unfolds an enthralling mystery while creating a compelling drama, and the balance between the two is impeccable. The show also features known faces like Guy Pearce (‘Memento’) beside the Oscar-winning lead actress.  Ambient, gritty and captivating, if you liked the show, we have a few binge-worthy recommendations that may keep you engaged. You can watch most of these shows similar to ‘Mare of Easttown’ on Netflix, Hulu, or Amazon Prime. 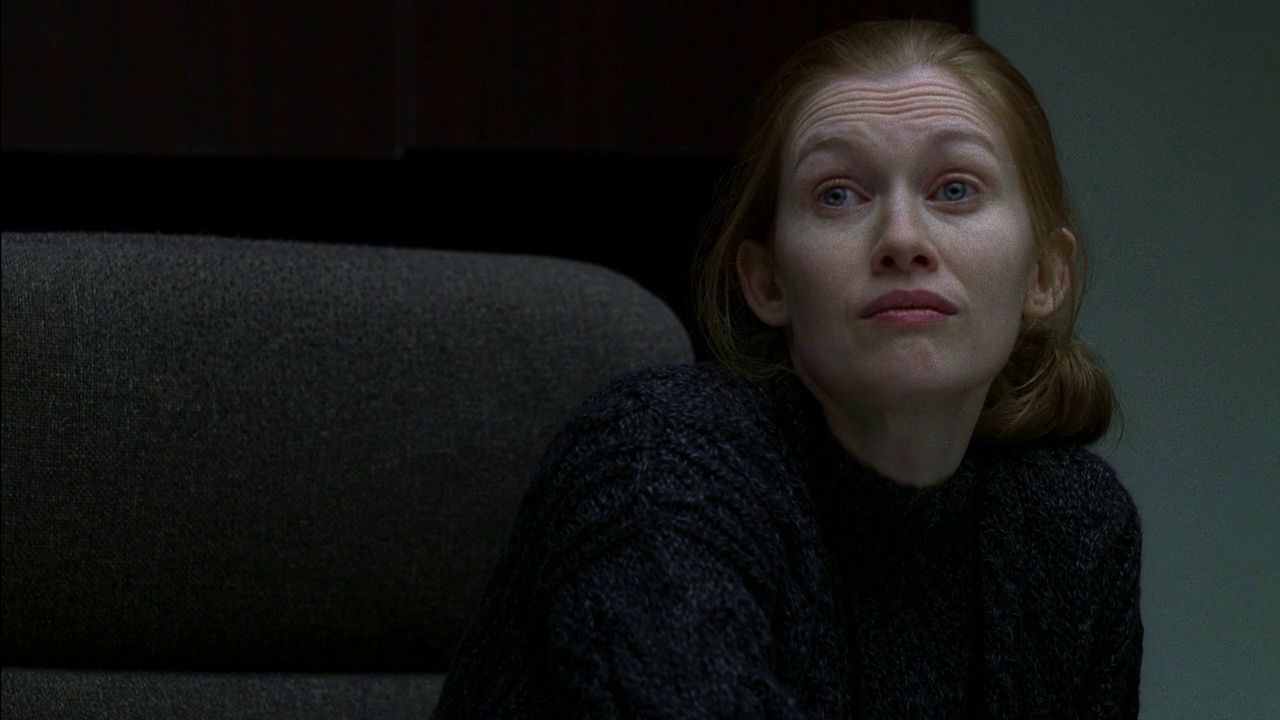 There are two separate TV series called ‘The Killing.’ One is the Danish show (originally titled ‘Forbrydelsen’) created by Søren Sveistrup, and another is the American adaption by Veena Sud. The story of the American version follows homicide detectives Sarah Linden and Stephen Holder as they follow murder investigations in and around the city of Seattle in Washington, with particular focus on a murder of a local teenager named Rosie Larsen. If you have found the crime investigation side of ‘Mare of Easttown’ more engrossing, this female-led crime drama will not fail to impress you. 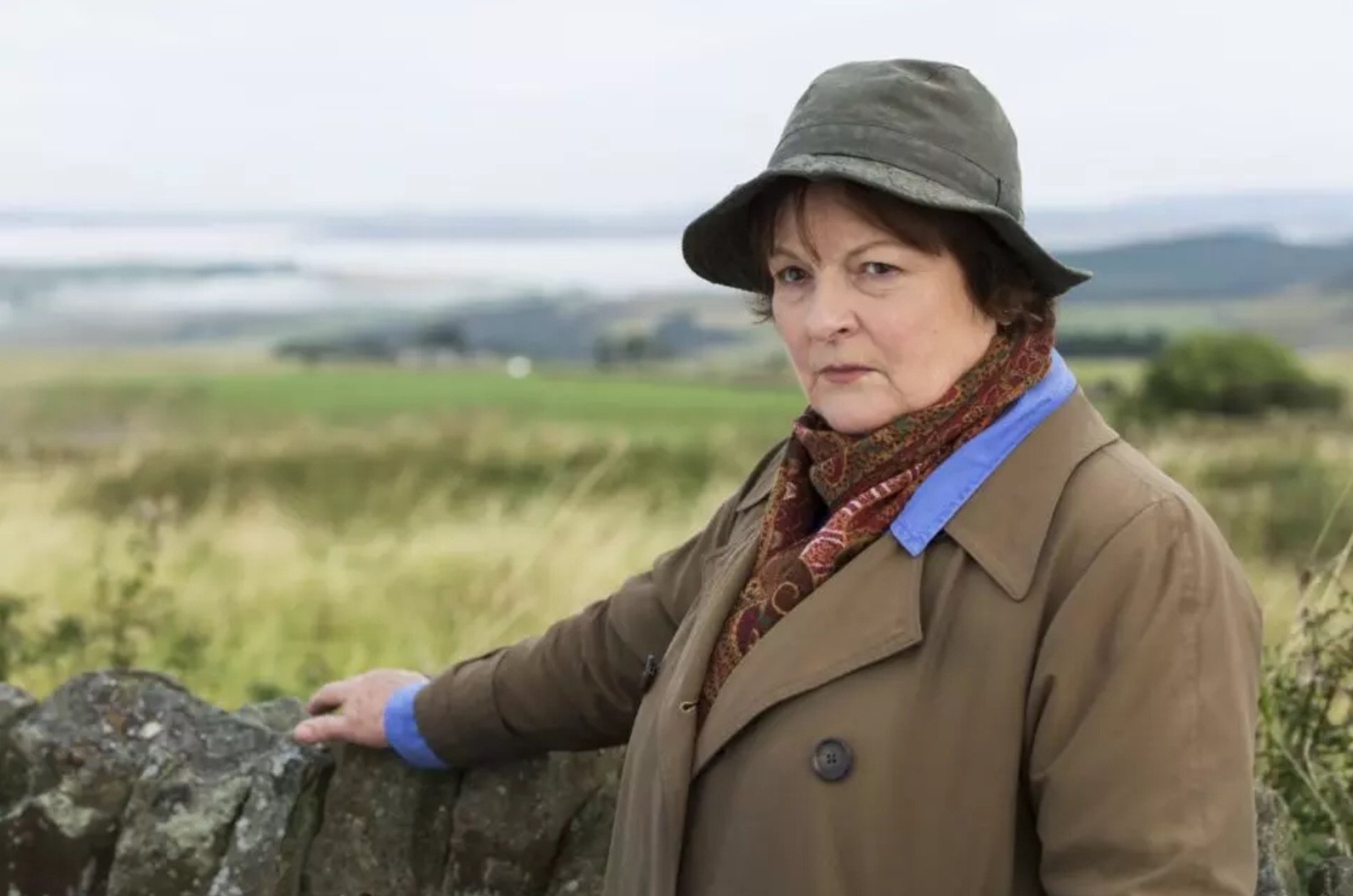 While ‘Vera’ requires more patience, it surely matches the description of a female detective determined to prove herself. The crime drama follows the eponymous character Vera Stanhope (Brenda Blethyn plays with considerable charm) as she reaches the end of her police career. A Detective Chief Inspector in the fictitious Northumberland City Police, Vera is obsessed with police work, and despite her irate nature, is liked by many in the precinct. It is based on the eponymous novel series by Ann Cleaves, who is also the show’s creator. Featuring a smart and compelling female lead, this British drama is where you should head after watching ‘Mare of Easttown.’ 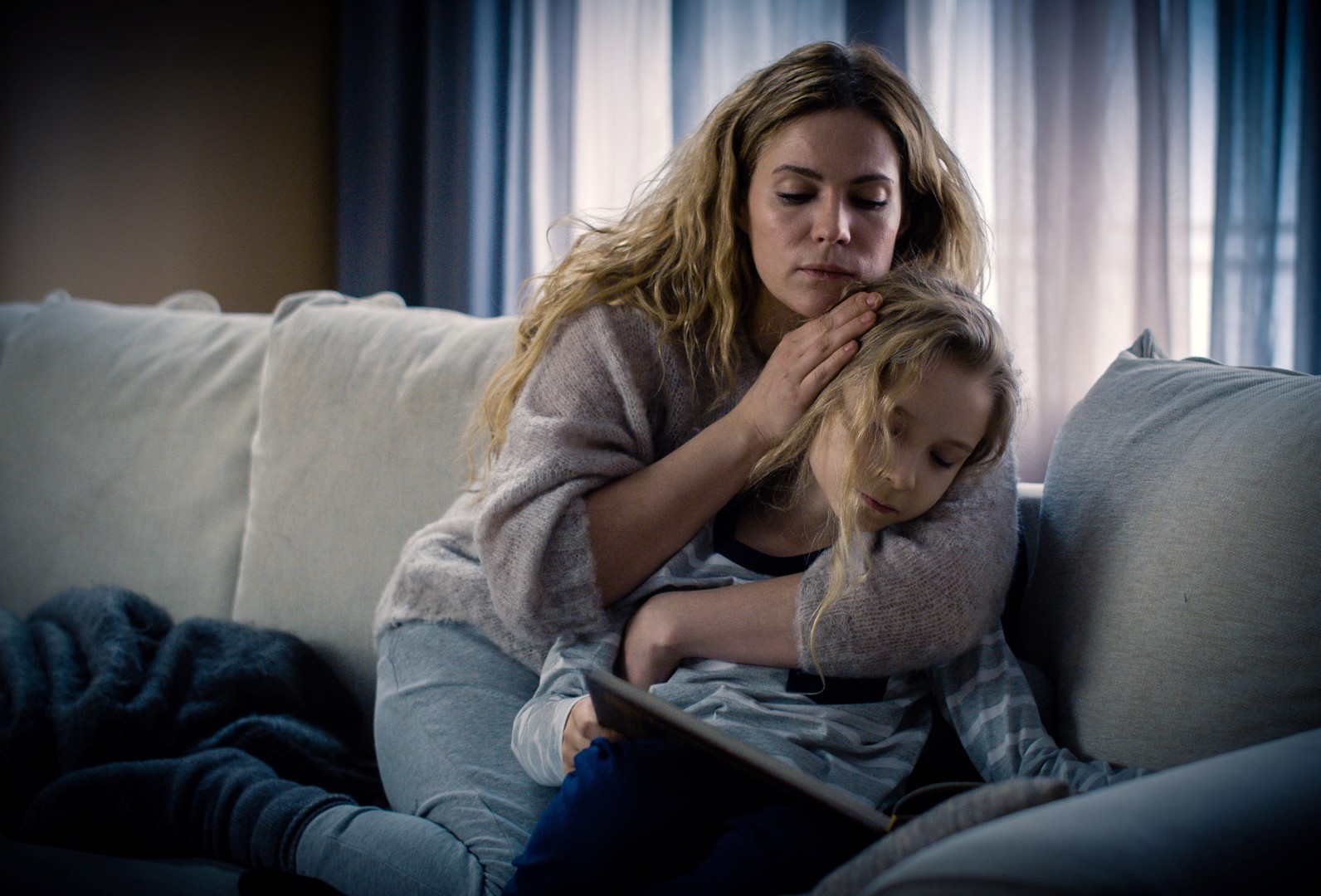 Finnish crime thriller ‘Deadwind’ follows young detective Sofia Karppi as she returns to her police work two months after the death of her husband, teaming up with a rookie police officer. As the story progresses, shocking truths are revealed about Sofia’s own life. Dark, brooding, and meditative, the series creates ambient tension with a cold color palette which intensifies the Nordic setting.

The show follows a format where one season revolves around a crime and requires some attention on the part of the viewer, but the journey is totally worth it. If you are looking for another noir-tinted female-led series similar to ‘Mare of Easttown’ that mixes crime thriller with personal drama, ‘Deadwind’ packs enough twists and turns to keep you hooked. 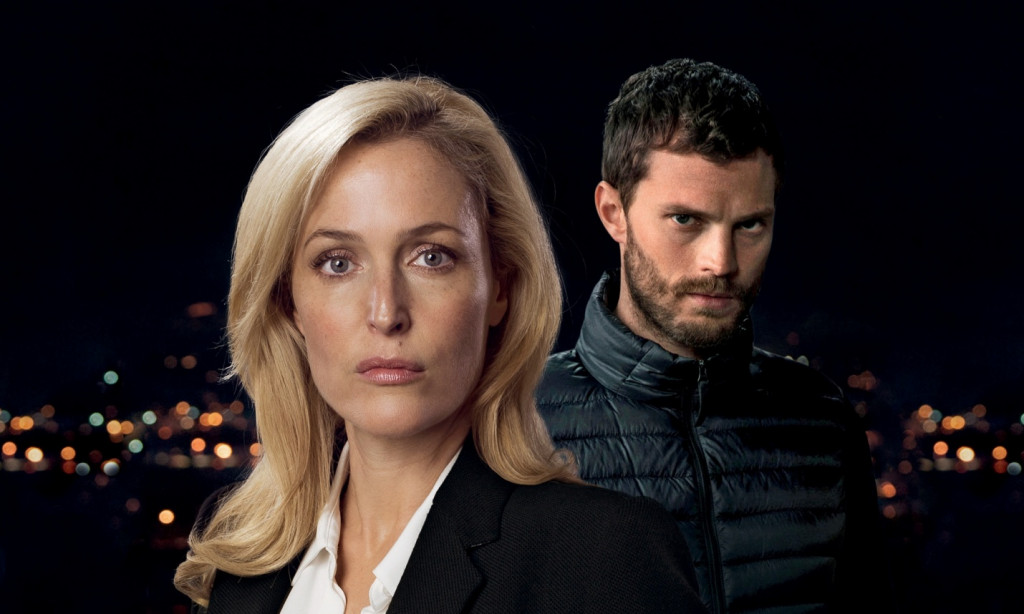 Created by Allan Cubitt, the Irish crime drama ‘The Fall’ is a stylistic noir-thriller that revolves around two characters – a serial killer hiding in plain sight and a detective hell-bent on finding the killer. No-nonsense detective superintendent Stella Gibson is suspicious of everyone, and as she works with the local police force to trace the serial killer, they are met with political complications. A brilliant character study that sets itself apart from other crime dramas through optimum provocation and complexity, ‘The Fall’ should be your ideal destination after finishing ‘Mare of Easttown.’ 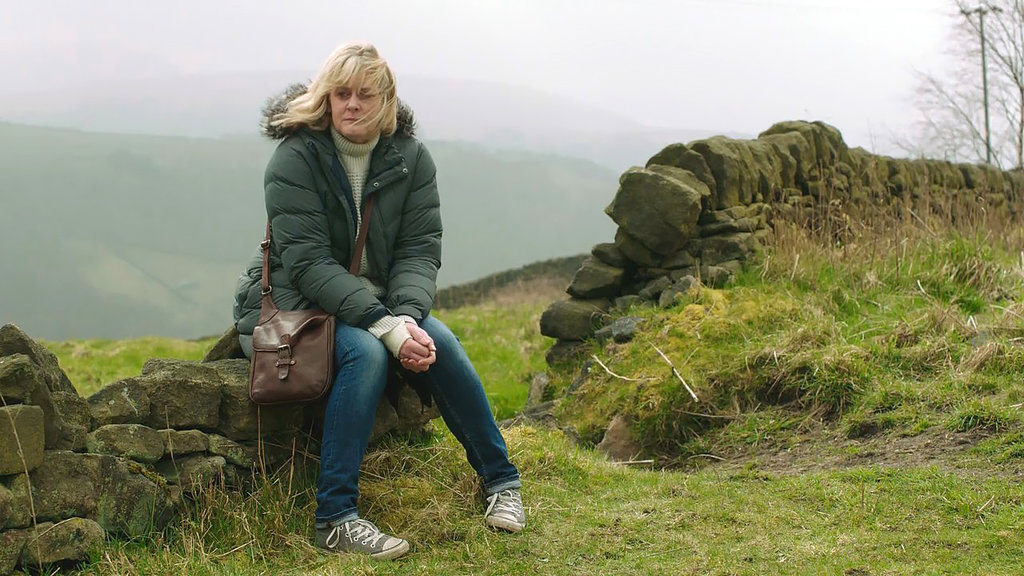 A Sally Wainwright creation, the premise of the British crime drama ‘Happy Valley’ is far from happy. A tale of the dredges of police life, the story follows detective Catherine Cawood as she copes with the death of her teen daughter by suicide. Set in the neighborhood of West Yorkshire, the story attempts to unravel gruesome mysteries, and an impressive ensemble of the cast keeps the audience hinged. Catherine Cawood reminds one of Frances McDormand’s character in ‘Fargo,’ and if you are looking for another female-led crime drama with grounded characters, ‘Happy Valley’ should put an end to your search. 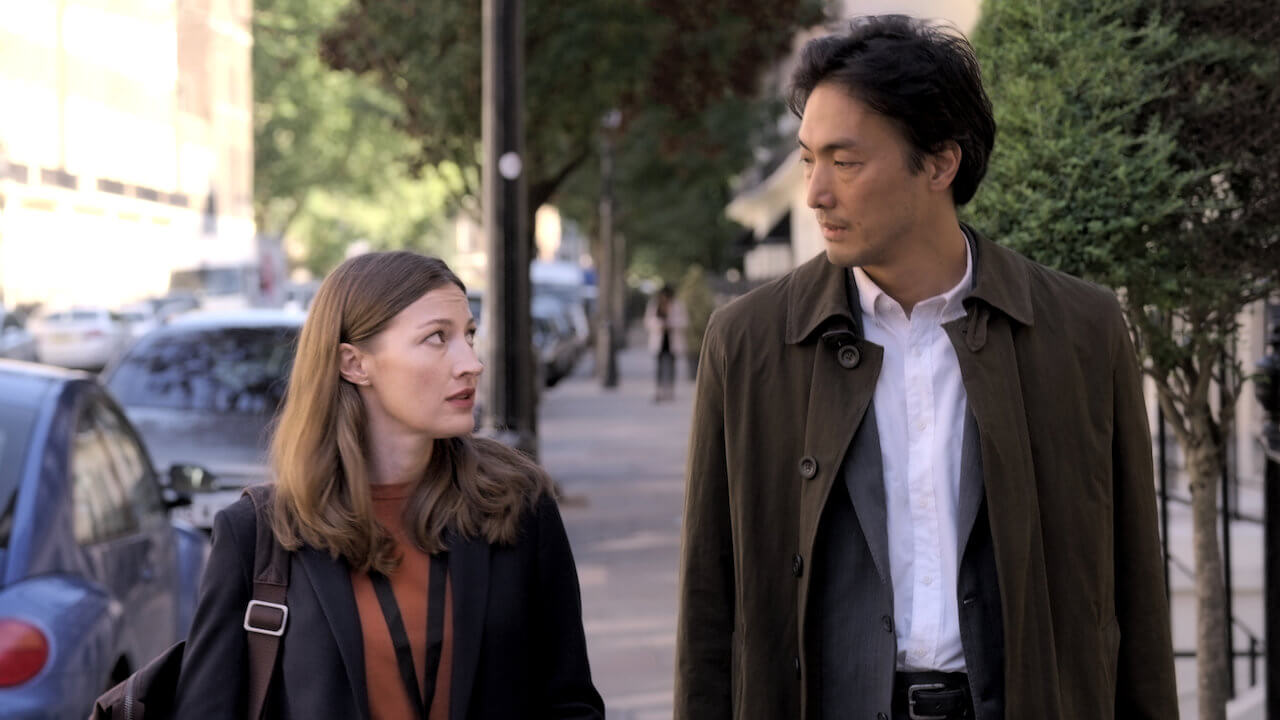 Created by Joe Barton and directed by Julian Farino and Ben Chessell, ‘Giri/Haji’ is a crime thriller mini-series that will keep you tied to your chair till the last moments. Spanning across two countries, the story follows Tokyo detective Kenzo Mori who comes to England looking for his allegedly dead brother Yuto. While the series is primarily about Kenzo’s own family life, Kelly Macdonald steals some of the limelight in the role of cold-shouldered British detective Sarah. Ambient and dark, this show should keep you engaged if you have relished the nuanced character sketch of Mare Sheehan. 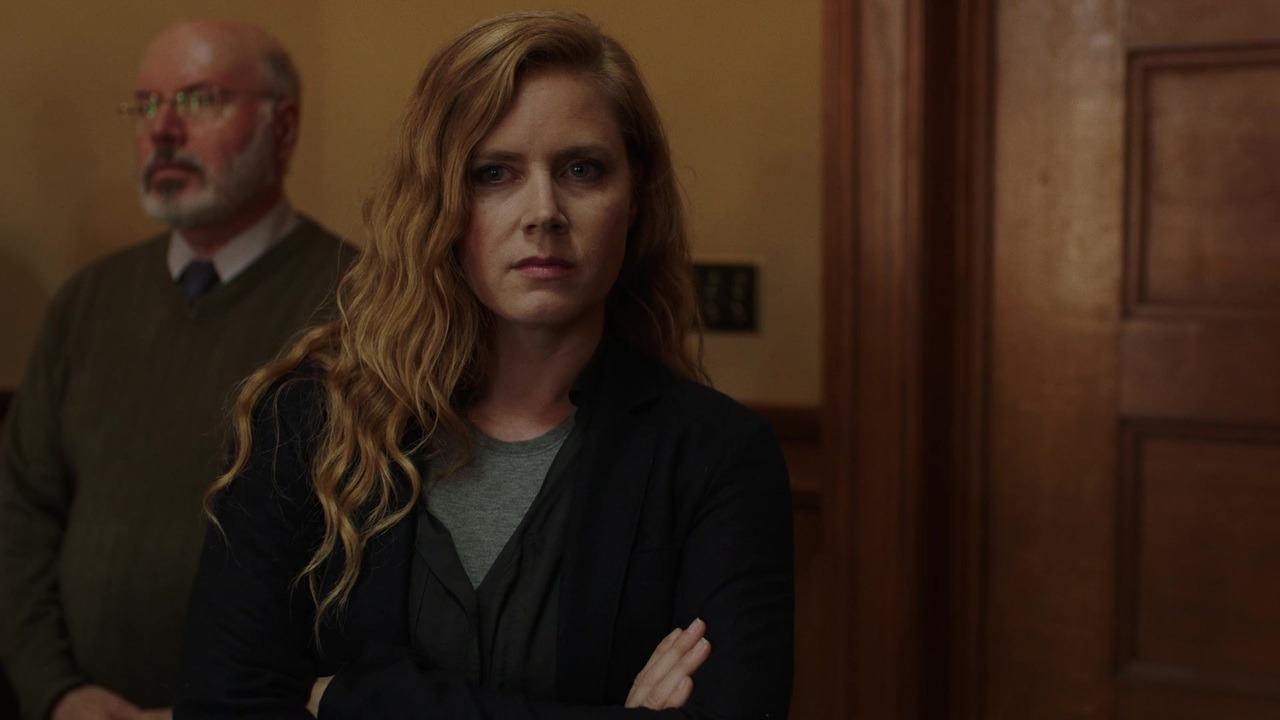 Created by Marti Noxon based on Gillian Flynn’s debut novel of the same name, ‘Sharp Objects’ cultivates an atmosphere of intrigue through stylistic visuals and stellar acting by a brilliant ensemble cast led by Amy Adams. The story follows Adams in the role of Camille Preaker, an alcoholic crime reporter who returns to her hometown in Wind Gap, Missouri, after being released from a mental health unit. While running after a mystery involving the death of two young girls, Camille is made to face her own demons. If you found ‘Mare of Easttown’ relatable, this critically acclaimed psychological crime-noir will catch you off-guard.