What Happened to Saga on Deadliest Catch? Where is The Saga? Did it Sink? 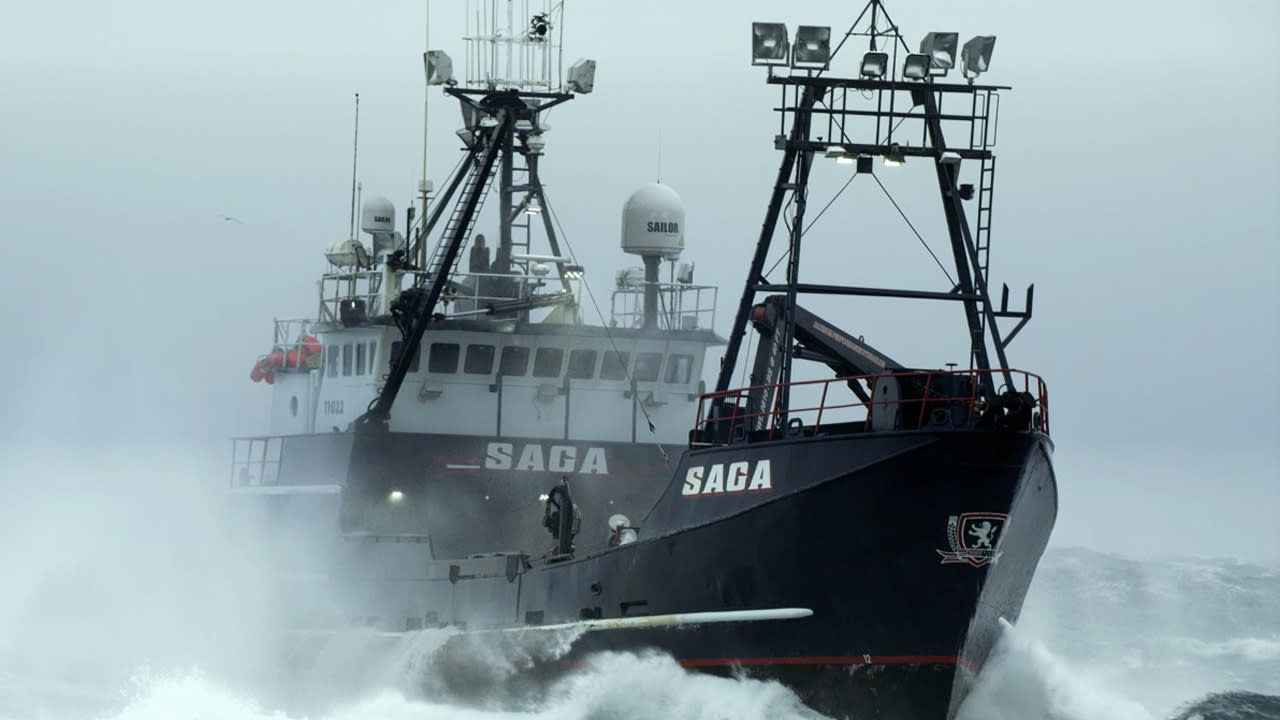 Discovery Channel’s ‘Deadliest Catch‘ is a reality television series that follows a group of fishermen and their voyages to the dangerous Bering Sea to catch Alaskan King Crabs and Snow Crabs. The series has been a huge success, and some of the boats featured in the show have earned an iconic status among the passionate fanbase. One such fan-favorite boat is FV Saga, which has been notably absent in the recent episodes of the show’s seventeenth season. If you are curious to find out what happened to the boat and its current whereabouts, we’ve got you covered! Here’s everything we know in that regard.

What Happened to Saga on Deadliest Catch?

Fishing Vessel (FV) Saga is one of the most recognizable vessels on ‘Deadliest Catch’ and has been a part of the show’s stable of boats since the very first season. During the show’s eleventh season, after cast member Elliott Neese left the show, Jake Anderson took the helm of the vessel. Since then, both FV Saga and Jake have grown in stature and have proved themselves worthy of surviving the harsh conditions of the Bering Sea.

However, some unforeseen challenges have presented themselves before FV Saga and its crew during the show’s current seventeenth season. The fishing vessel was built in 1979 and is roughly 107 feet in length, and a gross tonnage of 198 tons. This makes the boat one of the most difficult vessels to steer, especially during typhoons. The vessel appeared in season 17 episode 6, titled ‘Restricted Zone,’ in which FV Saga faced some mechanical failures that put the lives of those aboard it at great risk. The ship hasn’t been featured in any subsequent episodes yet, leading to fans fearing the worst.

Where is The Saga? Did it Sink?

Concerned fans should be relieved to learn that FV Saga has not sunk. The vessel has faced such difficult situations in the past and has always emerged safely from them. A notable example is the nineteenth episode of season 16, in which the crew of FV Saga had to repair the ship’s rudder while navigating extreme weather conditions. The rudder slipped off into the sea, and the vessel was at the risk of sinking. However, the crew eventually managed to get themselves to safety.

As far as FV Saga’s current perils are concerned, they are likely to continue as season 17 progresses. The boat made its return to our screens in the eleventh episode of season 17 titled ‘Shipbreakers,’ which was released on June 22, 2021 (on Discovery+). In the episode, the vessel’s crew is forced to deal with a hydraulics failure. It is possible that such nagging issues continued to plague FV Saga and its crew during the filming of the seventeenth season leading to their limited screen time. As per the Marine Traffic website, FV Saga is currently (as of June 2021) treading with seawater just off the Dutch Harbor coast, which means that whatever issues the vessel will face in season 17, it will overcome those, as usual.

Read More: What Happened to Time Bandit on Deadliest Catch? Will it Ever Return to the Show?