What is Albie Mushaney’s Net Worth? 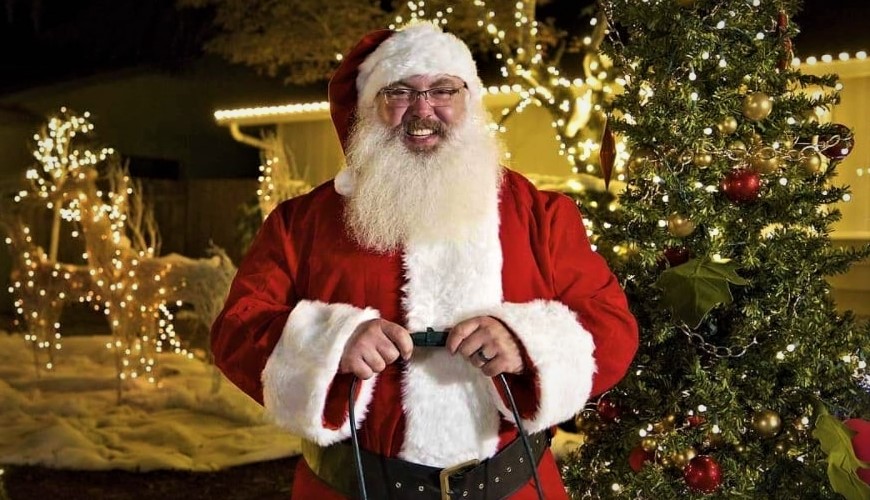 Albie Mushaney is an Oregan-based real estate agent and reality television personality who rose to prominence with the HGTV show ‘You’ll Be Home for Christmas.’ Born and raised in Salem, he spent most of his life in the Beaver State. Albie may have made a prosperous life for himself now, but he was not always the same. In the 1990s, following his divorce from his ex-wife, the reality television star found himself in a world of trouble. He was reportedly homeless for a while and struggled financially.

However, Albie’s determination helped him turn things around, and he managed to change his life completely. Luckily, he found love again when he met his wife Jesse and is now a father of five children. As he continues to be active in the world of television, Albie’s fan following continues to proliferate. People who have watched his shows often speculate what his net worth must be. If you find yourself wondering the same, then we have got you covered.

What is Albie Mushaney’s Net Worth?

Post some troubles in the 1990s, Albie slowly started to build his life from the ground up. He focused on his strength and started his competitive powerlifting career as soon as possible. He was always a talented strongman from a young age and was lucky that he still had it in him to make a respectable career out of his extraordinary feats of strength. Now almost three decades later, he is a veteran strongman and often participates in powerlifting competitions to show enthusiasm for the sport.

While powerlifting may have been an essential part of his life, Albie’s career changed when he appeared in his first HGTV show titled ‘You’ll Be Home for Christmas.’ His television appearance brought social media fame and popularity, which was new for him. Surprising everyone, Albie gave remarkable performances in front of the camera and established himself as a sought-after reality television personality.

Although it might seem that the bodybuilder already has a lot on his plate, Mushaney has never let himself be limited by anything. Therefore, it is not surprising that he is also a real estate agent broker licensed in the state of Oregon. When he is not helping his customers find a new home for themselves, Albie likes to don Santa’s customs and listen to kids’ Christmas wish lists.

In 2021, HGTV approached him for the limited spin-off series ‘House Hunters Ho Ho Home,’ in which he helped his clients find their dream house and then turned them into Christmas wonderland with the assistance of his team. Interestingly, he does all that on the show while wearing his red costume and imitating Santa. Since we now have a good idea of his career so far, let’s turn our attention to his overall wealth.

Albie Mushaney’s net worth is estimated to be around $1 million. He continues to be a sought-after reality television personality and is also quite active in competitive weightlifting. Therefore, it’s safe to assume that his overall wealth is only going to increase in the coming years.