What is Ben Crump’s Net Worth? 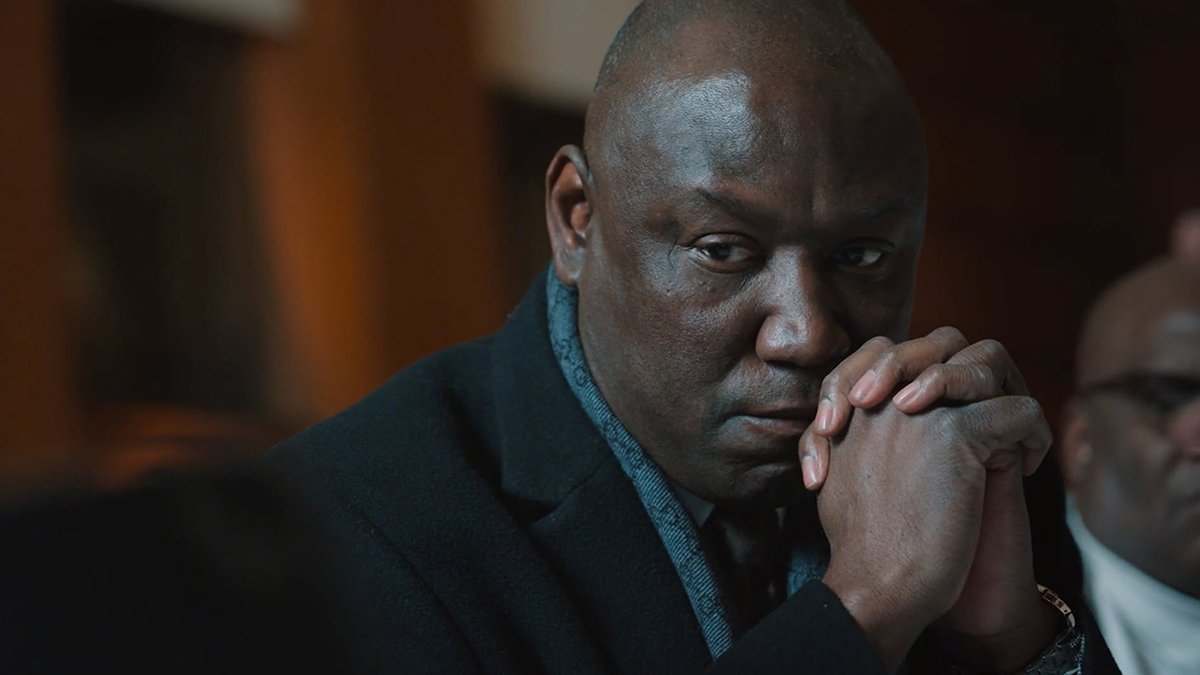 There’s a good reason Benjamin “Ben” Lloyd Crump is often referred to as “Black America’s Attorney General,” and it’s his sheer dedication to the largely marginalized communities in legal matters. After all, as explored in Netflix’s ‘Civil: Ben Crump,’ whether it be discrimination cases, labor and employment issues, or wrongful death lawsuits, he always goes above and beyond for his clients. So now that we know the civil rights attorney handles not just several high-profile but also a few smaller claims through his firm, let’s find out more about his overall gains/net worth, shall we?

How Did Ben Crump Earn His Money?

Born to a single, hard-working mother in Lumberton, North Carolina, on October 10, 1969, Benjamin “Ben” Crump was primarily raised by his ever-encouraging grandmother. The latter genuinely wished for their family to reach reputable heights, which is why she told him it was on his shoulders (as the eldest of nine siblings and step-siblings) to make them legitimate, per the documentary. Along with his own experiences against the police, this was ostensibly also a driving factor behind his decision to pursue a Bachelor’s Degree in Criminal Justice (1992) and a Juris Doctorate (1995).

Ben’s grandmother actually got to see him graduate from Florida State University, and since being a member of the Omega Psi Phi fraternity had truly helped him discover who he was, he soon set his path. There was a clear vision in his head that he wanted to serve his community from the get-go, so he turned down every job offer to establish his own law firm with friend Daryl Parks in 1996. “We started out as rent lawyers,” Ben candidly admitted through a slight chuckle in the Netflix original, “that is anything that will help pay the rent — that’s what we did.”

He continued, “The type of law that paid the most money was personal injury and wrongful death cases. We got real good at it, but we [had] started doing it so it could finance these civil rights cases. And [we] started getting a reputation that ‘they gonna fight all the powers that be’.” With this reputation came a sense of respect, especially because Ben’s first case (2002) was representing the family of Genie McMeans Jr., a 23-year-old black driver who died after being shot by a white state trooper. From there, he has only attained further notoriety owing to his diligence.

Ben’s practice has since focused on not just personal injury cases (through negligence, accidents, or any other cause) but also on representing significant figures of the Black Lives Matter movement. Whether it be the Flint Water Crisis, the Gopher Battery Plant Case, or the civil litigations around the deaths of Trayvon Martin, Michael Brown, George Floyd, Ahmaud Arbery, Breonna Taylor, and Daunte Wright, amongst many more, he has been a part of it all. 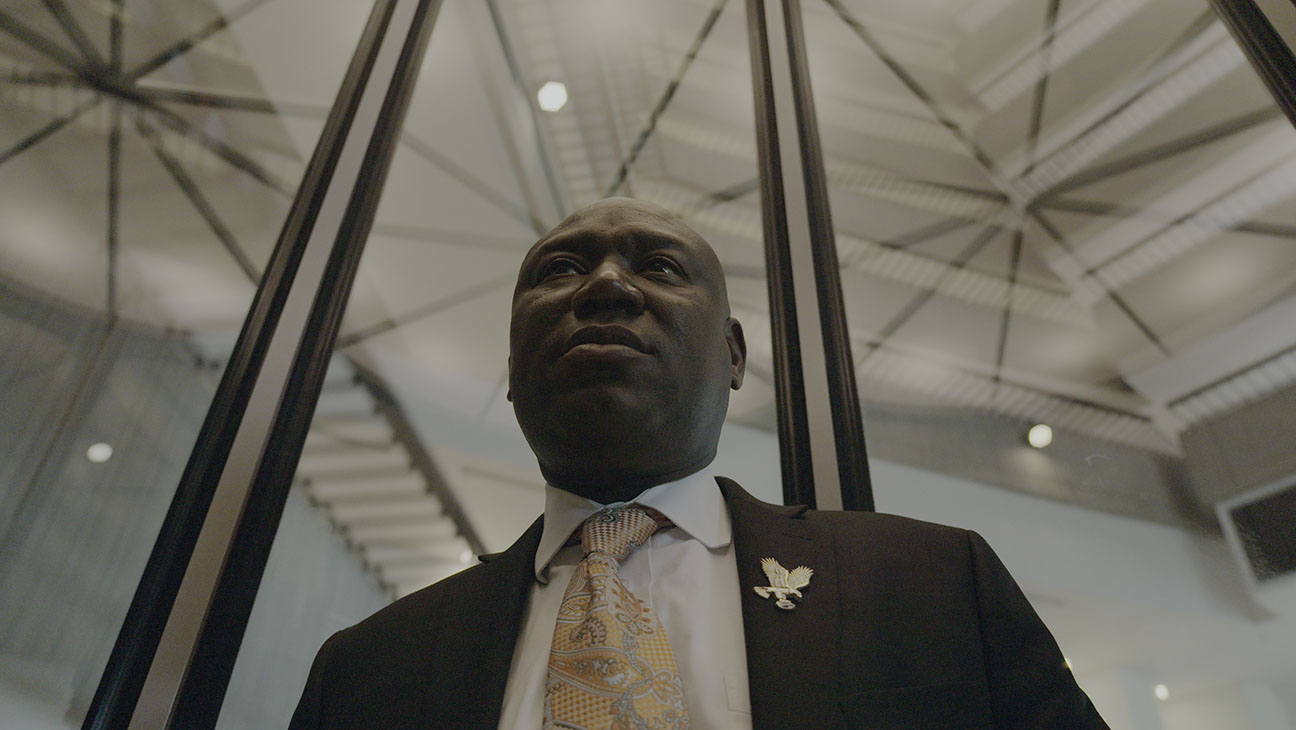 As if that’s not enough, Ben frequently contributes to MSNBC, CNN, as well as USA Today and has also been involved in several documentary-based productions such as ‘Evidence of Innocence,’ ‘Who Killed Tupac: The Search For Justice,’ and ‘Woman in Motion.’ His book ‘Open Season: Legalized Genocide of Colored People,’ where he exposes the heinous truth of discrimination through personal and professional examples, was published in October 2019 as well.

Despite the talks around his supposed reasons for doing what he does by the media, his website clarifies that he (and his team) offer free consultations, often undertake pro bono cases, and don’t charge any fee until they win. The social justice advocate aims to better this world, not leave it in a crumble in exchange for greed, he implied in the documentary. Therefore, from what we can tell, Ben Crump’s net worth is a significant yet non-outlandish $5 million.