What is David Schwimmer’s Net Worth? 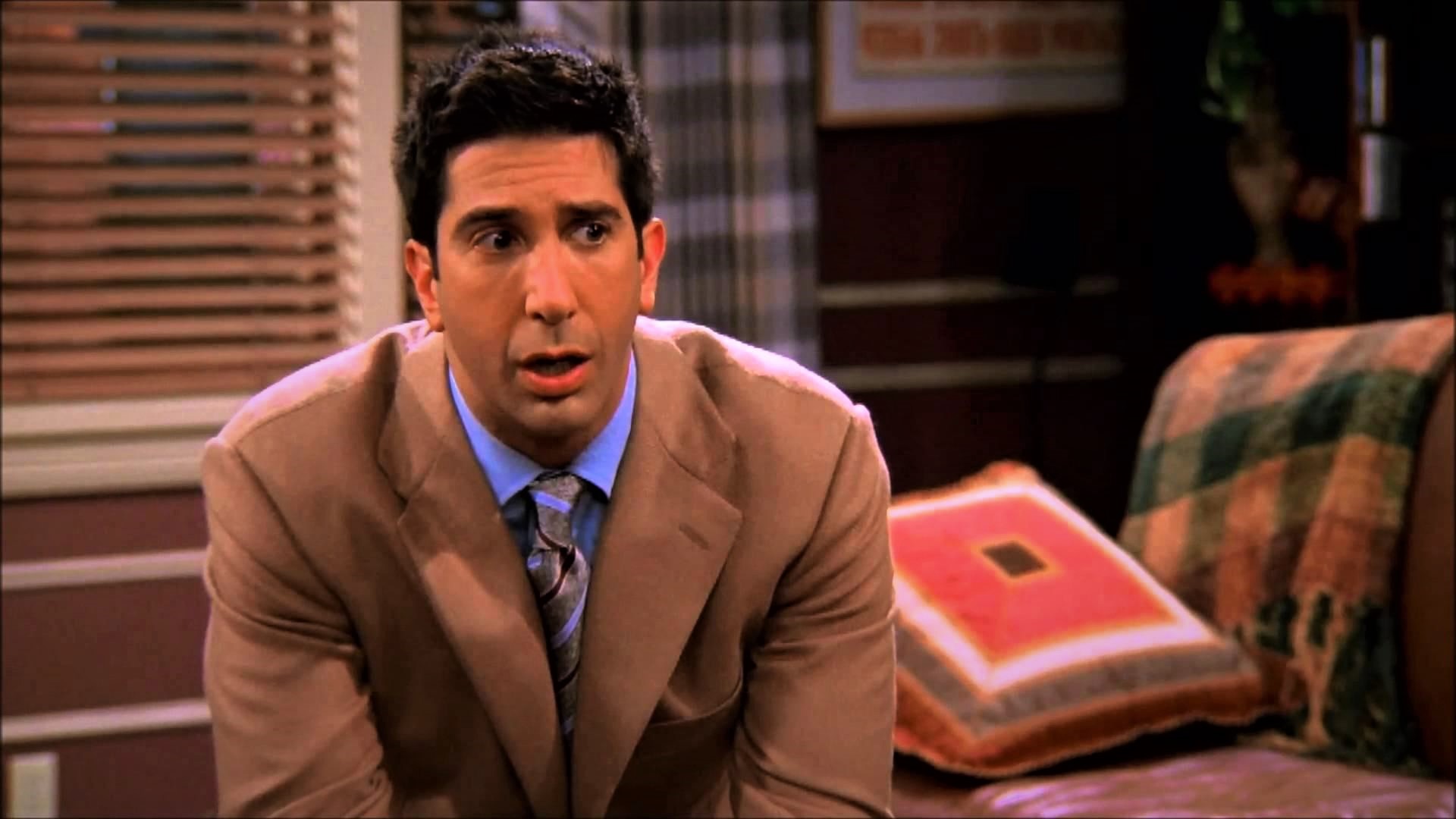 David Schwimmer is an actor, director, and producer who was born on November 2, 1966, in Flushing, Queens. His parents, Arthur and Arlene, are Jewish attorneys, and they always supported their son’s creative endeavors. He was interested in acting from a young age and even participated in plays while studying at Beverly Hills High School. His school drama teacher encouraged David to work on his acting, and he joined the summer acting program at the Northwestern University. He later enrolled in the same university and earned a Bachelor of Arts in theater and speech.

David married the British artist Zoë Buckman in 2010, and the couple had a daughter in 2011. However, several years later, they decided to take some time apart and ultimately got divorced in 2017. Despite the ups and downs in his life, most of David’s life has revolved around the television and film industry, and he appears to have done well for himself. His overall wealth can impress anyone, but before we tell you more about it, why not have a look at his illustrious and long career so far.

How Did David Schwimmer Make His Money?

The 1980s was a rough decade for David, who was struggling to make a name for himself in the industry and find a suitable role that would get him noticed. Until he got a part in the series 1989 ‘A Deadly Silence,’ David was rarely employed and was not getting any acting jobs. However, things changed in the following years, and he fetched good roles in television shows like ‘The More You Know,’ ‘The Wonder Years,’ and ‘L.A. Law.’ Around the same time, he made his film debut in the war movie ‘Flight of the Intruder.’ 1994 was quite an eventful year for the actor as he got main cast roles in the sitcoms ‘Monty’ and ‘Friends.’

‘Friends’ went on to become one of the most iconic television shows on the planet, and David, like his co-stars, ended up making an estimated $90 million from it, which does not include the syndication royalties that can sometimes go up to several million dollars. Since the conclusion of ‘Friends,’ David has starred in several shows like ‘Web Therapy,’ ‘Curb Your Enthusiasm,’ ‘The People v. O. J. Simpson: American Crime Story,’ ‘Feed the Beast,’ ‘Will & Grace,’ and ‘Intelligence.’

Apart from being a phenomenal actor, David is also a director who has worked on several television and film projects over the years. Some of his noteworthy directing credits include ‘Little Britain USA,’ ‘New Car Smell,’ ‘Nevermind Nirvana,’ ‘Joey,’ and ‘Americana.’ Interestingly, he has also directed ten episodes of ‘Friends.’ David also owns the Lookingglass Theatre Company and produces a lot of plays through it. After years of speculation, he and his ‘Friends’ co-stars finally had a reunion for which they reportedly got paid around $2.5 million, which raises an important question – what is David Schwimmer’s net worth? Without wasting any more time, let’s have a look at it.

David Schwimmer’s net worth is estimated to be around $100 million. Since he is still quite active in the television and the film industry, we can expect his overall wealth to increase in the coming years.