What is Gil Birmingham’s Ethnicity? Is He Married? 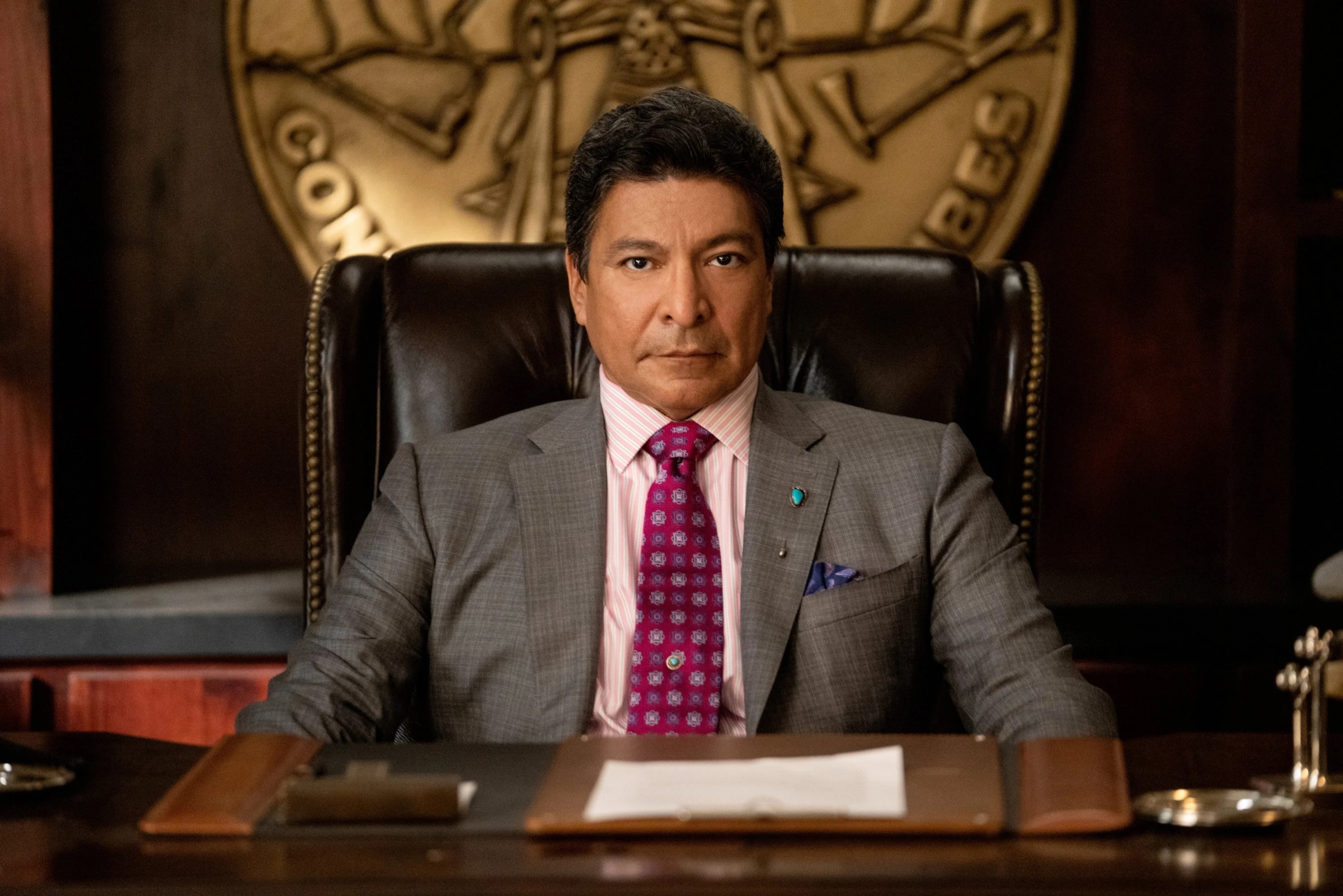 Gil Birmingham is a well-known actor who has been a part of more than 60 productions. The actor rose to fame through his performance in the ‘Twilight‘ movie franchise, where he essays the role of Billy Black, Jacob Black’s father and an elder member of the Quileute tribe. He has been active in the entertainment industry for many years and gained even more popularity with his participation in beloved shows like ‘Yellowstone‘ and ‘Under the Banner of Heaven.’

The flawless performances of Gil in the television shows and films he has been a part of have gained him a large fan following. Therefore, it is not surprising that many of his admirers are curious to know the talented actor better, especially the details about his personal life. Well, here’s everything we know about Gil Birmingham.

Born on July 13, 1953, in San Antonio, Texas, Gil Birmingham moved around a lot while growing up due to his father’s position as an Army man. His father hailed from the Native American tribe Comanche, while his mother had Spanish ancestry. Until he was 14, Gil believed that his ancestry was a mix of Spanish, Mexican, and English heritage. This ignorance resulted from his father’s fear of prejudice against Native Americans. Coincidentally, his character, Thomas Rainwater, in ‘Yellowstone’ goes through something similar.

Gil was not happy in his home and often ran away. He had been brought back multiple times to his parents, whom he considers less than nurturing. Eventually, Gil ended up in foster care and joined the University of Southern California. “I was lucky enough to encounter a school counselor about the age of 18 who said, ‘We’ll provide housing for you, you know? And you can go to college.’ And that changed my life,” Gil revealed to Cowboys & Indians.

After working as a Petrochemical Engineer for five years, Gil decided to change careers. “I felt I needed to find some way to express myself, to create. At first, it was music. When I picked up a guitar, I thought, This is me. This is what my expression is,” Gil explained. “And later, I started viewing bodybuilding that way. I was fascinated that you could sculpt a body like a piece of sculpture.” Thanks to his interest in music, Gil is an accomplished guitar player and singer and can be seen performing in his blues/rock style.

Gil Birmingham’s career as a body-builder allowed him his first breakthrough in the entertainment industry. He forayed into the industry by appearing in the music video of the hit 1982 Diana Ross song titled “Muscles.” Following the music video, Gil decided to pursue acting full-time and studied the craft with Larry Moss and Charles Conrad. For a time, Gil portrayed the character of Conan the Barbarian in Universal Studios Hollywood’s theme park attraction called ‘The Adventures of Conan: A Sword and Sorcery Spectacular.’

‘Riptide’ gave Gil his first role in a television series as he appeared in one of the episodes in 1986. He also bagged the role of a minor character in ‘House II: The Second Story’ the following year. The actor made his feature film debut with the 2001 film ‘The Doe Boy,’ wherein he appears as Manny Deadmarsh. Since his massive breakthrough due to the ‘Twilight’ saga, Gil has been a part of several well-known movies like ‘Love Ranch’ and ‘Wind River.’ Some of his notable shows include ‘Into the West’ and ‘Siren.’

Through his characters, Gil hopes to present a different interpretation of Native American people. He can be seen in several projects set in the contemporary world to present realistic situations. “I guess it’s my way of saying, ‘Listen, the progression needs to be more contemporary. Not every Native American lives on a reservation. We don’t live in tepees anymore. We’re not just historical people that were defeated as a result of settlers coming in and deciding, ‘We will do whatever we have to do to acquire all the lands that we want,'” the actor explained.

From what we could gather, Gil Birmingham is, as of writing, a single man. The actor has always been tight-lipped about details surrounding his romantic life. The only mention he makes of a relationship is in an interview with USA Today while talking about his work in the 1982 music video. “I had a great time on it and my girlfriend at the time said, ‘Why don’t you study (acting)?'” the actor shared. We wish Gil all the best in both his personal and professional lives and hope to see him in many more exciting projects.

Read More: Is Under the Banner of Heaven Based on a True Story?