What Is JWoww’s Net Worth? 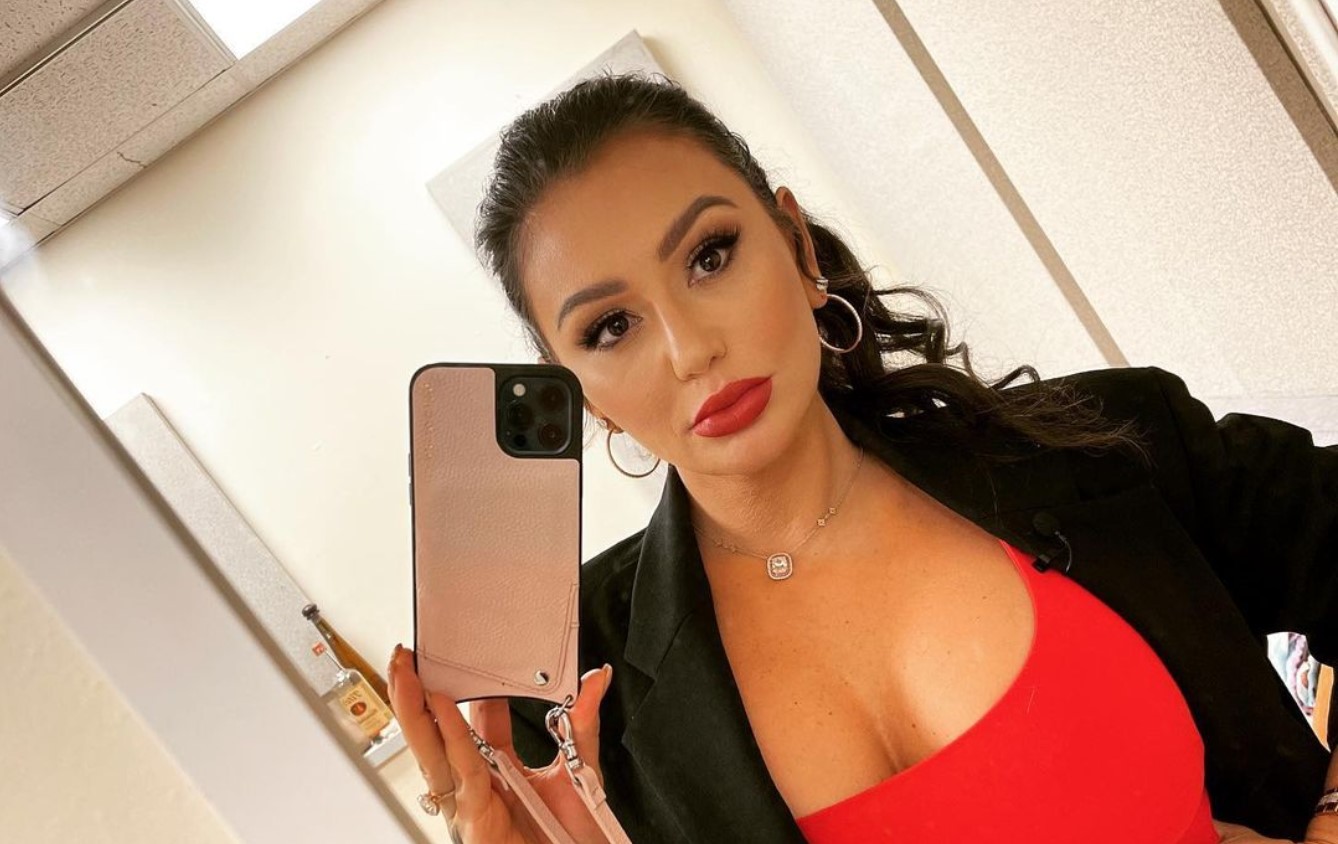 JWoww or Jennifer Lynn Farley is perhaps best known for her appearance on ‘Jersey Shore.’ Her popularity with fans led to her starring in several spin-offs as well as other famous reality shows, which propelled her into the spotlight. With JWoww now being a household name, fans have been curious about the TV personality’s present net worth. Well, we come bearing answers!

How Did JWoww Earn Her Money?

Interestingly JWoww ran a graphic design business before stepping into the television industry with ‘Jersey Shore’ in 2009. The show propelled her into the spotlight, and in July 2010, JWoww used her experience and exposure to launch her own apparel line, which unfortunately was discontinued after a few months. With JWoww getting quite popular with fans, MTV soon announced a spin-off starring her and fellow cast-mate Nicole Polizzi. The spin-off, ‘Snooki & JWoww,’ documented the experiences of the two moving in together and ran for four seasons.

Since then, Jwoww never looked back on her rise to the top and built up her brand as a TV personality by being a part of several other productions. Some notable few shows featuring her include ‘Marriage Boot Camp: Reality Stars,’ ‘Worst Cooks in America: Celebrity Edition,’ and ‘Snooki & Jwoww: Moms with Attitude.’ Furthermore, in 2015 she made her debut on the silver screen when she worked as an actress and executive producer on ‘The Mint.’

In October of the same year, JWoww tied the knot with TV personality Roger Mathews, and the pair became parents to two children. Although their union positively affected JWoww’s total net worth, the couple decided to separate in December 2018, and their divorce got finalized in the following year. Reports further mention that while with Roger, JWoww co-owned a 1.95-million-dollar house in Holmdel, New Jersey. Additionally, in December of 2019, she even sold a property worth $1.1 million, significantly boosting her net worth.

Currently, JWoww is still actively associated with ‘Jersey Shore’ and appears in the reboot ‘Jersey Shore: Family Vacation.’ She also appeared in an episode of ‘Celebrity Family Feud‘ in 2020 and was a part of ‘Floribama Shore‘ in 2021. Apart from being compensated handsomely for her reality TV appearances, JWoww is also a popular social media influencer and campaigns for various brands on Instagram.

What Is JWoww’s Net Worth?

Taking into account all of JWoww’s avenues of income, we can safely say that her current net worth is around $4 million. However, with her still having an active TV career and a massive hold over social media, it seems like the value might rise in the coming years.

Read More: Does Jersey Shore Cast Get Paid? How Much Do They Make Per Episode?