What is Matthew Perry’s Net Worth? 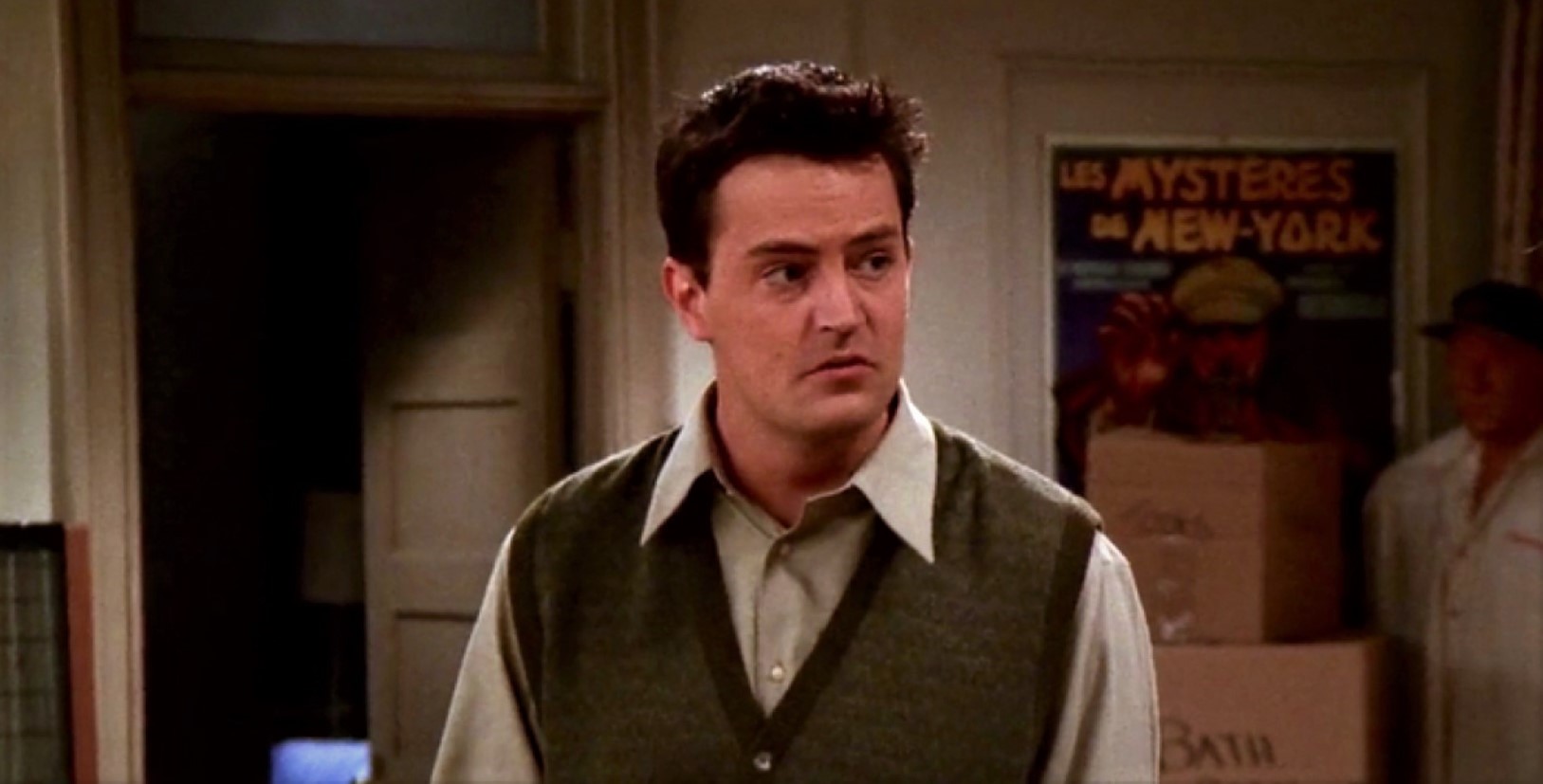 Matthew Perry is an actor, screenwriter, and playwright who is famous for playing the role of the sarcastic and funny Chandler Bing on the television series ‘Friends.’ He is the son of John Bennett Perry, a popular model, and actor in his day, and Suzanne Marie Morrison (née Langford), a Canadian journalist. His parents got divorced when he was barely one year old, and he was raised in Ottawa, Ontario, by his mother, who got married to a fellow journalist named Keith Morrison. Matthew lived there until he was 15 years old and later attended The Buckley School in Los Angeles. It was his love of acting that brought him to the City of Angels, and he proved that he was not wrong in following his heart.

Matthew has been in the news a number of times for dating celebrities, but he never got married. However, fans were surprised to learn when he suddenly got engaged to Molly Hurwitz in November 2020. According to some reports, the actor is dying to have a child and start a family, but apparently, it was his addiction problems that have always held him back. Perry has spoken publicly about his struggle with addiction, and despite facing its worst consequences, he has always remained strong. Matthew is recognized for his comic sense and sarcastic one-liners, which made him popular in the mid-90s. The talented actor is not just famous but also very rich, but before we discuss that, let’s have a look at his career.

How Did Matthew Perry Make His Money?

Matthew made his television debut in the late 70s and but almost all of his initial roles were limited to just one episode. However, after he graduated from The Buckley School in 1987, that began to change. He got a recurring role in the sitcom ‘Second Chance,’ which was later renamed ‘Boys Will Be Boys.’ Interestingly, he made his film debut just a year after that in the coming-of-age drama film ‘A Night in the Life of Jimmy Reardon.’

His subsequent recurring roles were in the sitcom ‘Sydney’ and ‘Home Free.’ By this time, he had gained almost fifteen years of experience working in the entertainment industry, and he finally got the role of his dream when he got cast in ‘Friends.’ The show brought unprecedented levels of fame and money and everything else he could have imagined, but just a few years later Matthew faced addiction issues that got out of control. According to him, he does not have any memories of three seasons of ‘Friends,’ which speaks volumes about the emotional and psychological trauma that the actor must have gone through during this time.

Perry was never shy to talk about it and sought treatment for his problems openly. It was only because of his perseverance that he continued working on the show and reaped the benefits. Matthew went on to become a global star, and by the time ‘Friends’ ended, he was a multimillionaire. Interestingly, like his co-stars, he continues to make money from the syndication royalties of the sitcom even today.

Following ‘Friends,’ Matthew was involved with television shows as an actor, producer, and screenwriter. Some of his famous projects include ‘17 Again,’ ‘The Whole Nine Yards,’ ‘Mr. Sunshine,’ ‘Go On,’ and ‘The Odd Couple.’ After years of speculation, Matthew and his ‘Friends’ co-stars finally had a ‘Friends: Reunion’ in 2021, for which each of the actors reportedly got paid around $2.5 million. It may make one more curious about Matthew Perry’s overall net worth, so without waiting any more, let’s have a look at it.

Matthew Perry’s net worth is estimated to be around $120 million. Although he may not be as active in the entertainment industry as he used to be, Matthew has found other avenues of money-making. He launched a Chandler-inspired clothing line and is a pro at real estate investments. Taking all of this into account, we can expect his overall wealth to keep growing in the coming years.