What is Nikita Dragun’s Net Worth? 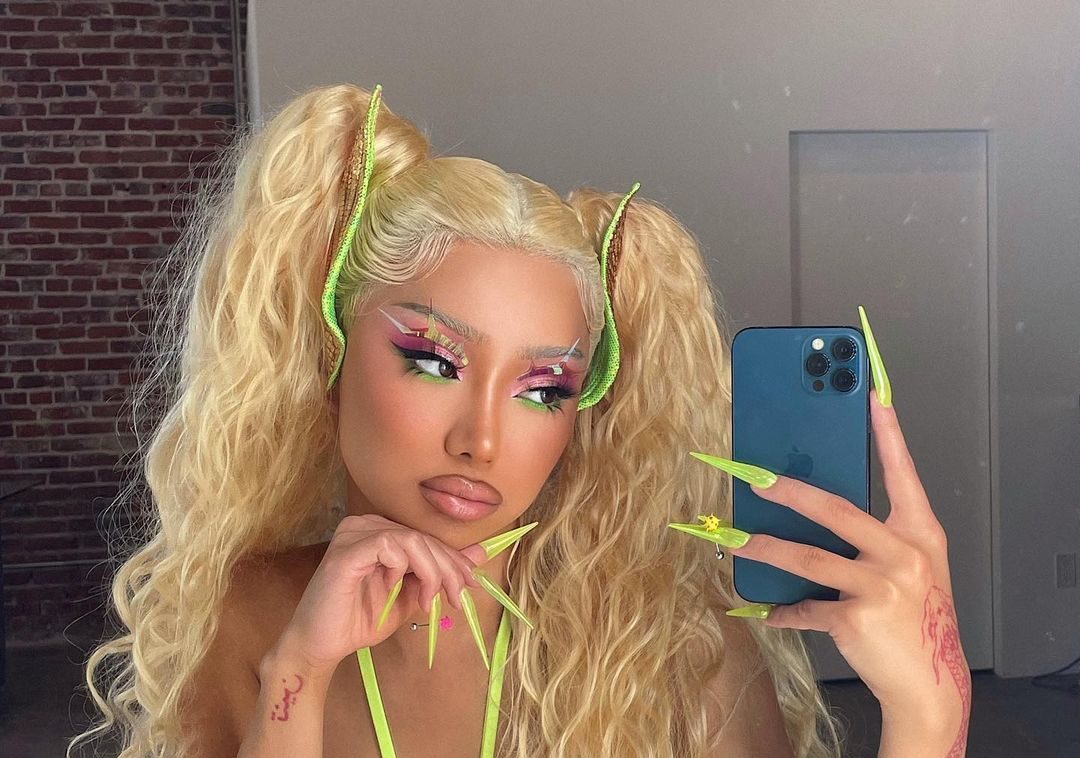 Nikita Nguyen, popularly known as Nikita Dragun, is a renowned YouTuber, model, and makeup artist. She has also won two beauty awards for her work as a makeup influencer and has been a part of several music videos. Nikita was a part of the popular web series ‘Escape The Night‘ and is also seen in Netflix’s ‘Hype House,’ a reality series that documents the interpersonal relationships of the members of the eponymous collective of TikTokers. The Hype House group resides in a palatial Spanish-style mansion in Los Angeles and creates content together to entertain fans.

Nikita was born on January 31, 1996, in Belgium, and is of Vietnamese and Mexican descent. She completed her schooling in Virginia and came out as a trans woman during her teenage days. Since then, she has been a champion of LGBTQ+ rights and has dedicated a majority of her work to the betterment of the community. She is known for her glamourous makeup looks as well as her unabashed nature, which has sometimes landed her in controversy. But has that affected her net worth? Here is everything we know so far.

How Did Nikita Dragun Make Her Money?

Nikita Dragun joined YouTube in February 2013 and quickly rose to fame with her fashion and makeup videos. She then chronicled her gender transformation on her channel and made extensive QnA videos to answer queries about the process and the transgender community in general. The YouTube channel led to her getting endorsement deals which boosted her career as an influencer. She also moved to Los Angeles and got a business degree from the Fashion Institute of Design and Merchandising.

Nikita’s Instagram account also gained popularity, and she soon began getting bigger sponsorships. She went on to independently launch her make-up line called Dragun Beauty in 2019, consisting of vegan and cruelty-free cosmetics specially targeted at the transgender community. The YouTube star has also collaborated with famous artists like Doja Cat, Iggy Azalea, and Kim Petras for numerous music videos. She also started her own docuseries called ‘Nikita Unfiltered,’ which premiered on March 21, 2020, on Snapchat.

Furthermore, in 2020, Nikita joined TikTok and amassed a large number of followers in a short while. She proceeded to join the Hype House members and began featuring regularly in their videos. However, she faced backlash for throwing a surprise birthday party for fellow Hype House member Larray Meritt on July 21, 2020. Several of her followers and YouTubers like Tyler Oakley called her out and criticized her and the party guests for flouting Covid-19 protocols. She also underwent a harrowing ordeal on Thanksgiving 2021, where she was involuntarily admitted to a mental facility.

Nikita has often gotten into trouble due to her posts on Twitter, where she has had to delete her tweets after public outrage. Her Instagram comment on cis women in September 2021 also drew flak from TikToker Zaya Perysian.

There’s no question that Nikita Dragun is a multi-millionaire. You only have to look at her massive social media followings. She has 3.61 million subscribers on YouTube and has posted 93 videos. That means, her net earnings to date from YouTube is close to $500,000. But that’s just the start. Nikita Dragun also has 14.2 million subscribers on TikTok. She has posted 49 times, which is surprisingly low. Still, her TikTok earnings could be as high as $2 million. Lastly, on Instagram, she has 9 million followers and over 300 posts. That boils down to another $2 million in earnings. If we add all her income sources, Nikita Dragun’s net worth is easily over $4.5 million.