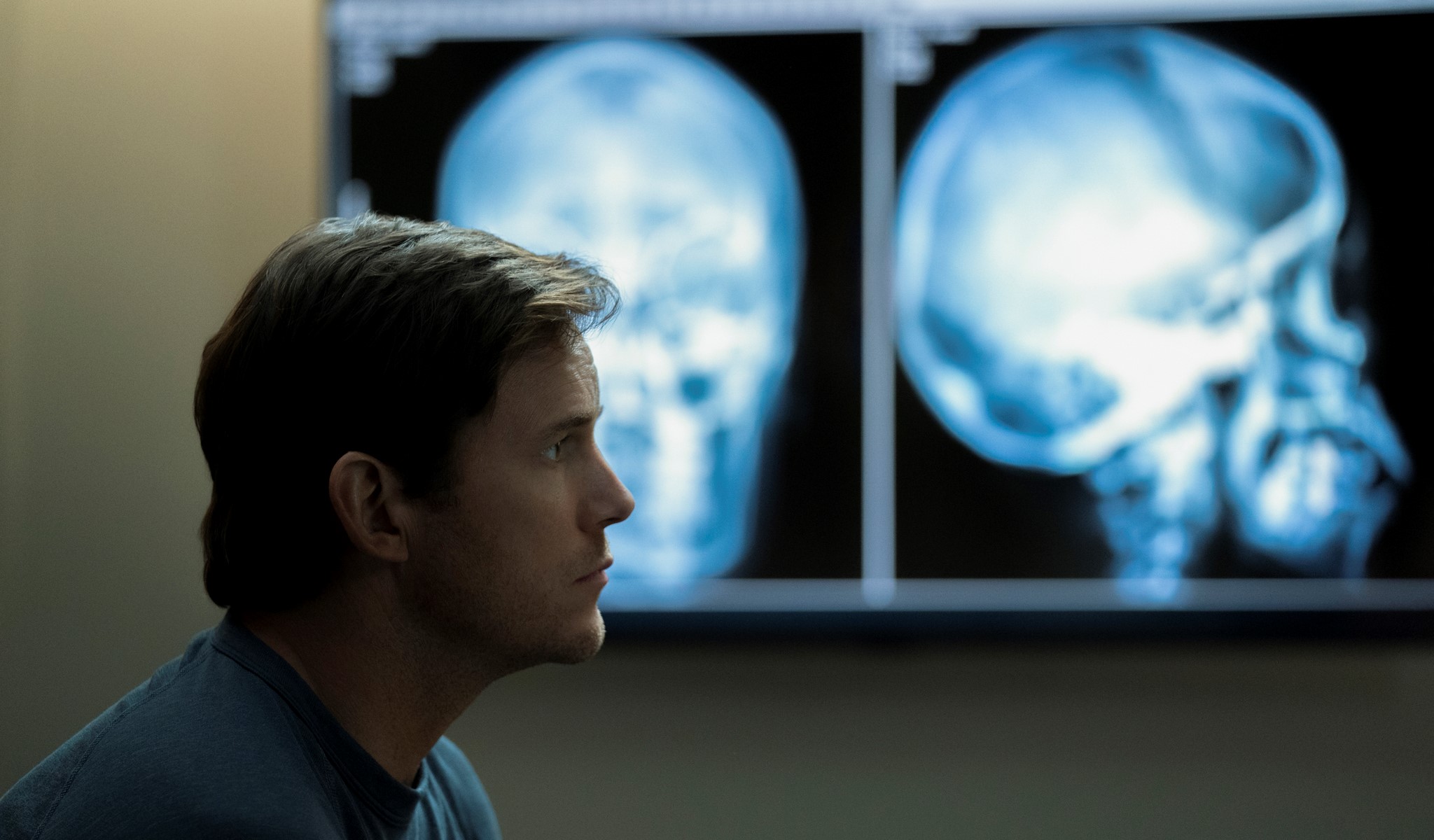 ‘The Terminal List’ is a show that encompasses multiple genres, including military fiction, action, thriller, conspiracy, and revenge saga. The plot predominantly revolves around the Navy SEAL platoon commander James Reece (Chris Pratt), who loses almost his entire team in a disastrous mission. The only remaining member beside Reece seemingly commits suicide. Reece starts having recurring headaches and hallucinations, and masked assassins kill his wife and daughter. This leads him to seek out those responsible and kill them. As Reece begins to unravel a massive conspiracy, he is helped by his friends, including Ben Edwards (Taylor Kitsch), a former SEAL turned CIA operative. Reece discovers that one of the companies that profited from what happened to his team is Oberon Analytics. Here is everything you need to know about it. SPOILERS AHEAD.

What is Oberon Analytics?

We first learn about Oberon Analytics in episode 7, titled ‘Extinction.’ After Reece kills Steve Horn (Jai Courtney) and then successfully evades capture, FBI agent Tony Liddel (JD Pardo) brings Katie Buranek (Constance Wu) for questioning. She tells him while Reece needs to be stopped, there are other people who must be brought to justice. This convinces Liddel to order a deep dive into Horn’s computer. They find several correspondences between Horn and Admiral Gerald Pillar mentioning the drug RD 4895, which was developed by Nubellum Pharmaceuticals, a subsidiary of Horn’s Capstone Industries, as a potential solution for PTSD.

The drug was given to Reece and his team, who developed brain tumors because of it. Realizing this, Horn’s associates in the military sent Reece’s team to a mission they knew would get the SEALs killed. When Reece and one of his men survived, Horn sent his own operatives to eliminate them.

Oberon Analytics is the only company on the list that doesn’t have a person’s name mentioned beside it. instead, Horn listed the recipient of the money simply as “Unknown.” It isn’t until the very end of the season that the mysterious person behind Oberon Analytics is revealed.

The original intel that prompted the doomed mission of Reece’s team came from a CIA source. In the season 1 finale, titled ‘Reclamation,’ Reece learns from Katie that Oberon Analytics is routing through a bank in Peru. Earlier in the series, he discovers that Ben has plans to retire in Máncora, a town in northwestern Peru. Ben becomes the final entry in Reece’s terminal list. Reece confronts Ben on the latter’s boat and learns that Ben found out about the brain tumors and thought the SEALs would prefer to go out with their boots still on. The $20 million payment made the decision easy for him. Ben assures Reece that he had nothing to do with the deaths of Reece’s wife and daughter. Reece accepts this before killing the man that used to be his best friend.

Read More: What Is Project RD 4895 in The Terminal List?