What is Selling the OC’s Sean Palmieri’s Net Worth? 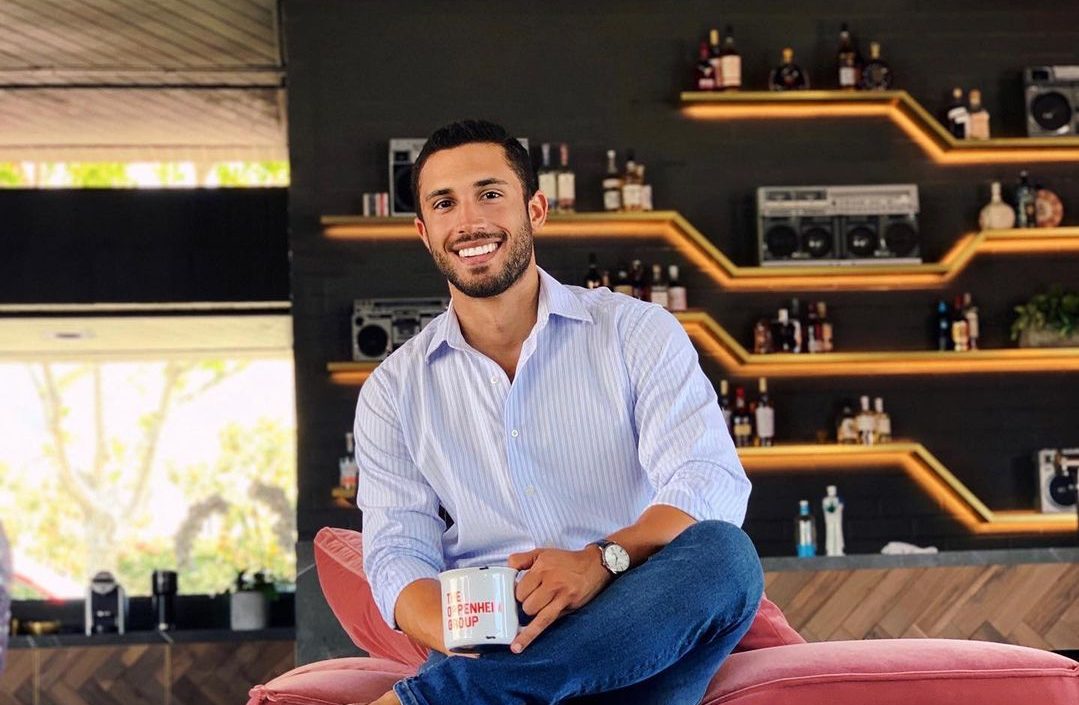 Netflix’s ‘Selling the OC‘ successfully captured the attention of the viewers, thanks to breathtaking properties and lavish lifestyle show on the screen. The first season of the reality show takes the audience through many fun and classy events that only people with considerable wealth can hope to achieve. Naturally, the financial status of the show’s cast members became a point of interest for several viewers.

Consider Sean Palmieri, who has garnered an impressive fanbase due to his presence on the ‘Selling Sunset‘ spinoff. The realtor’s way of living and hard work has fans asking questions about how much wealth he has accumulated and what steps did he take to get to where he is. Well, we are here to investigate the same and estimate what Sean’s net worth might be.

How Did Sean Palmieri Earn His Money?

Sean Palmieri went to The Benjamin School in North Palm Beach, Florida, as a teenager. He then enrolled at the University of Florida in 2013 and graduated with his Bachelor of Science (B.S.) degree in Advertising. During his college years, he served as Assistant to the Dean of Students and was part of UF NaviGators International, which helped him garner several crucial skills for his future career.

After graduating, Sean started working at architect Zaha Hadid’s ONE Sotheby’s International Realty in Miami, Florida, as Sales and Operations Coordinator in November 2016. However, in January 2018, he switched to Pacific Sotheby’s International Realty in Encinitas, California, to work as the Marketing Director, but he left the company in December 2019. November 2019 marked his start as a Luxury Marketing Manager at Coldwell Banker Global Luxury, which allowed him to work out of the organization’s office in Beverly Hills, California.

On July 24, 2021, Sean got the license (DRE# 02153645) that enabled him to work as a real estate agent in the state of California. He also started to work with The Oppenheim Group in May 2021 and has since been part of the company’s Orange County office. Due to his time on ‘Selling the OC,’ fans have been able to get an insight into Sean’s professional work and how much effort he puts into his dealings. Naturally, this has made many curious regarding his financial status so let’s dive right in.

The average sales price of the properties that Sean deals with is about $3.8 million. According to the information shared in ‘Selling the OC,’ the employees of The Oppenheim Group’s Orange County branch work around a commission of 3%, which is then divided between the listing agent, the buying agent, and their respective brokers. Hence, for every property that Sean helps in the transaction of, he makes about 0.75% of the sales price.

If we assume that the realtor’s average rate of purchases per year is 12, then his earnings from his work are impressive, to say the least. Factoring in his previous fields of work and the possible tax he may owe, we estimate Sean’s net worth to be around $1 million.

Read More: What is Polly Brindle’s Net Worth?