What is Tamara Falco’s Net Worth? 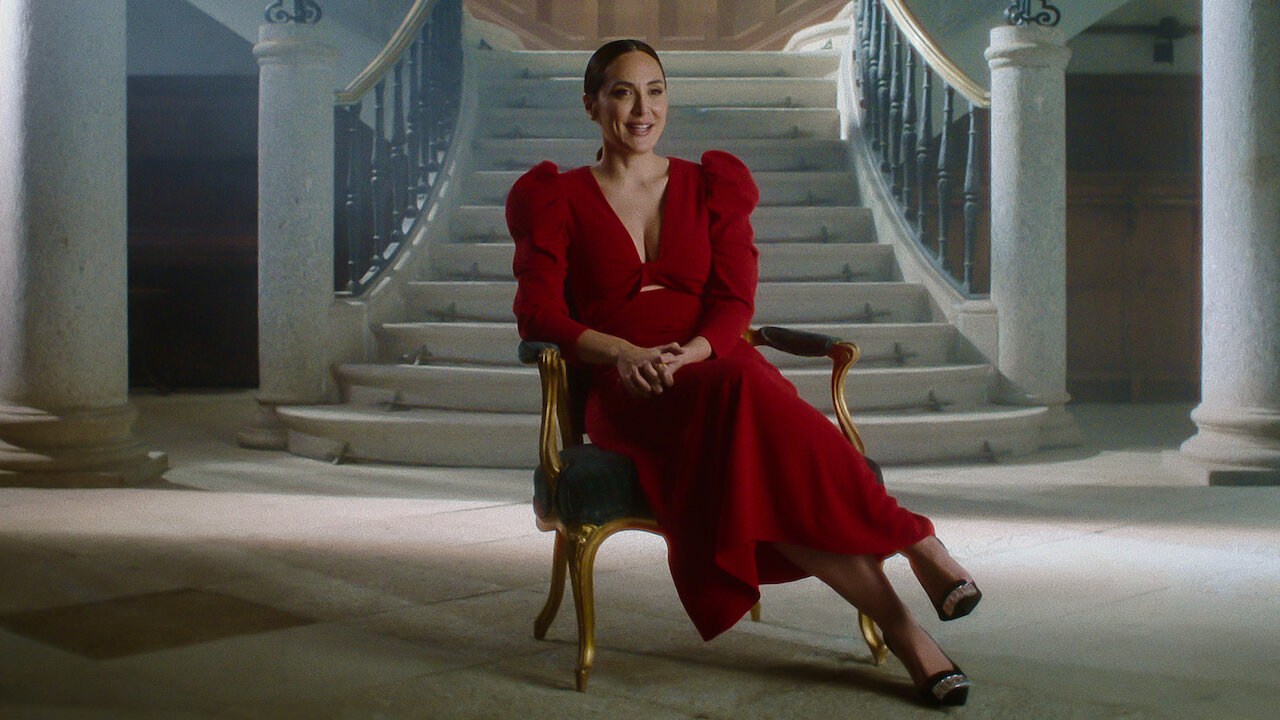 Although Spanish aristocrat Tamara Falcó is quite notable for being musician Enrique Iglesias’ half-sister, the truth is she’s also known both at a national and international level in her own right. That’s because the 6th Marchioness of Griñón is a socialite, influencer, television personality, chef, as well as author, all of which are actually evidenced in the Netflix reality series ‘Lady Tamara.’ So now, if you wish to learn the details of her entire career trajectory and her overall net worth to get a real insight into her remarkable journey as a global public figure, we’ve got you covered.

How Did Tamara Falcó Earn Her Money?

As the only child from the marriage between socialite Isabel Preysler and businessman Carlos Falcó (5th Marquess of Griñón), Tamara Isabel Falcó was born on November 20, 1981, as nobility. She has thus always received the best of the best, whether it be in terms of security, education, a sound support system, means to pursue her passions, or any other possible aspect imaginable. Combined with her hard work, this is how she managed to earn a Communication degree from Illinois’ Lake Forest College before studying Fashion in Milan and Visual Merchandising in Pamplona.

However, upon returning to her native Madrid, the well-dynamic Tamara ultimately kickstarted her career in the entertainment industry with the ‘We Love Tamara’ reality series in 2013. This Cosmopolitan TV original just ran for a single season, yet it gave her enough exposure to make several additional television/media appearances as well as grow her online presence. A few of the shows she featured in include ‘Soy Noticia’ (‘I’m News’), ‘Mi Casa Es La Tuya’ (‘My House is Yours’), ‘Volverte a Ver’ (‘To See You Again’), and season 4 of ‘MasterChef Celebrity España.’

Tamara not only participated in the latter cooking series back in 2019, but she actually won, which sparked her passion to such an extent that she decided to pursue formal culinary training. Even while attending Le Cordon Bleu (French for The Blue Ribbon) in her hometown, though, she was undertaking new adventures and carefully maintaining her position as an influencer. In fact, the chef evolved into a co-presenter for ‘Cook to the Point with Peña and Tamara,’ a judge for the talent show ‘El Desafío,’ and a host for the talk show ‘El Hormiguero’ (she’s still a part of this cast).

As if that’s not enough, Tamara has also expanded her wings as an influencer over the years by working alongside countless brands for partnerships, collaborations, or paid promotions. These include clothing companies like TFP, health and beauty establishments such as Sisley, Tous Jewelry, and most recently, even a couple of different culinary-based brands. After all, she completed her training around June 2021, and her dream now is to open up her own restaurant one day.

With her nearly decade-long career in television, her job as a socialite/influencer, her family inheritance, as well as her assets, it seems like Tamara Falcó’s net worth is over $5 million at the moment. We should mention her recent stint on Netflix and her first cookbook — ‘Las Recetas De Casa De Mi Madre’ (‘Recipes From My Mother’s House’), published in October 2021 — definitely contribute to her accumulated wealth as well.

Read More: Are Tamara Falco and Inigo Onieva Still Together?