What is the Entity in Smile? How Does It Work, Explained 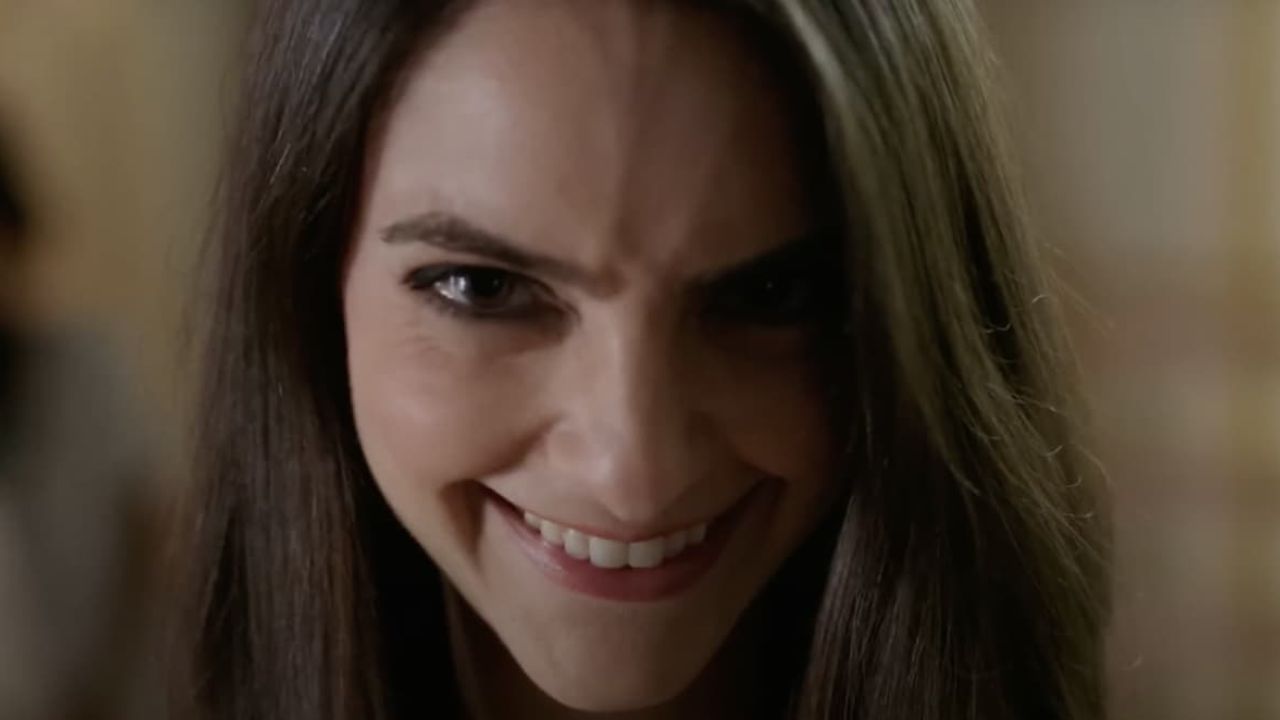 Directed by Parker Finn, ‘Smile’ is a horror film about Rose Cotter, a psychologist who is haunted by an Entity and trying to break its curse. When Rose meets with Laura, the latter kills herself with a ‘Smile’ on her face. Following the dreadful incident, Rose begins to experience unexplainable events which terrify her and threaten her life. She imagines people smiling at her the same way Laura did.

To figure out what is happening to her and why Rose learns more about Laura’s circumstances and past cases. The search for answers leads Rose down a dark path where she discovers the mysterious Entity behind the strange occurrences and its motive. Throughout the film, the audience wonders what kind of paranormal force tries to kill Rose and why it targets her. Well, we have got an answer.

What is the Entity? How Does It Work?

The Entity is a sinister incarnation of trauma. It learns about people’s traumas, induces them, and brings people’s worst memories, fears, and insecurities to the surface until they kill themselves. In the movie, the ‘Smile‘ Entity is responsible for numerous suicides besides Laura’s. Each time a person cursed by the Entity kills themself in front of someone else, the curse gets transferred to the other individual. The individual starts experiencing terrifying things and, after a few days, ends their life while another person is watching. Thus, the chain of suicides continues endlessly. The only way to survive is to kill someone else and transfer the curse to the one witnessing the murder.

Rose stumbles upon another case that involves Laura. Laura had seen her professor, Gabriel, kill himself with a claw hammer. To find out if Gabriel had been involved in a similar scenario, Rose goes to his home and talks to his wife. She says that Gabriel had seen another woman die by suicide. With her ex-partner Joel’s help, Rose discovers that there are 20 such cases and 19 such suicides. Robert Talley was part of such an incident but later murdered his neighbor while the neighbor’s wife watched.

Rose seeks Joel’s help to meet Robert Talley, who is in jail, serving a sentence for his crime. Robert tells Rose that taking someone’s life is the only way to break the pattern. Though Rose considers this, she doesn’t go ahead with it and instead goes to her childhood home, where her mom died. Earlier in the film, we hear that Rose’s mother died by suicide, and Rose feels guilty about it. In fact, she projects this guilt onto her situation with Laura and blames herself for them.

But, toward the end, we discover her mother overdosed when Rose was ten and asked her to call for help. Since Rose was just 10, she felt scared and instead ran out of the room. In a way, Rose believed that she let her mom die all those years ago. Rose returns to the same room where everything happened and sees her mother sitting on the bed. Rose’s mother reminds her of the traumatic memory and transforms into a giant monstrous creature who is the Entity. The demonic spirit explains how it is inside Rose’s head, and her trauma gives it power. The Entity will prevail as long as Rose and other people carry trauma in their hearts.

In the end, the Entity possesses Rose, and she immolates herself. Thus, to reiterate, the Entity is a sinister manifestation of trauma. Every time someone sees someone die by suicide, the Entity feeds on their darkest emotions. It possesses the person and brings out their worst, which drives them to die by suicide.

Read More: Will Joel Kill Himself or Will He Kill Someone Else in Smile?