What Is the Meaning of All the Old Knives Title? 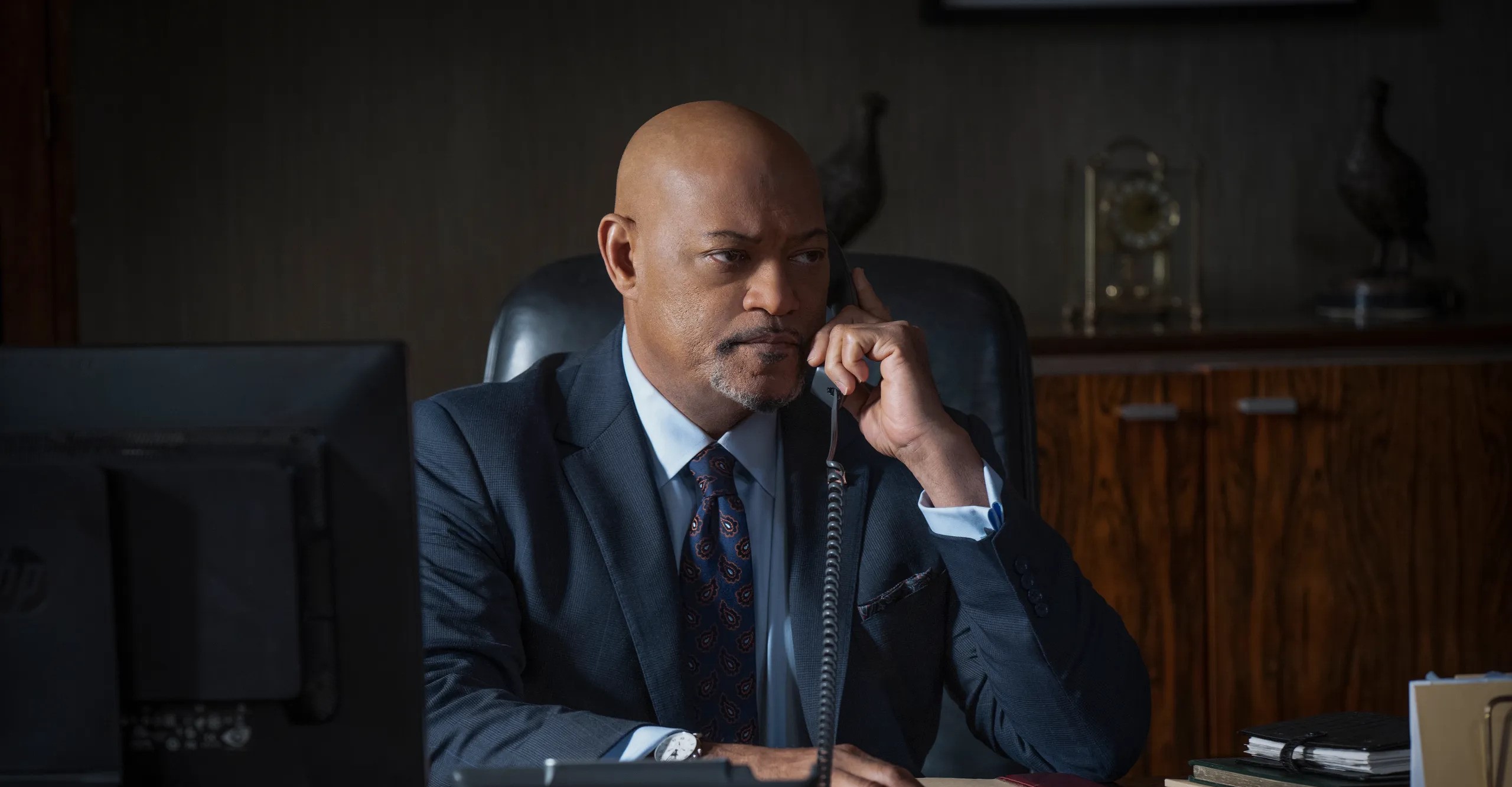 ‘All the Old Knives’ is essentially a story about two former lovers meeting each other after a significant time has passed. The fact that they both are spies adds complexity to the core narrative. In 2012, when Henry Pelham (Chris Pine) and Celia Harrison (Thandiwe Newton) were posted in Vienna, a terror outfit named Al-Da’irat hijacked Flight 127 and demanded the release of their affiliates from the Austrian and German custody. The CIA operatives at the Vienna station try to end the incident without losing innocent lives, but they ultimately fail. The terrorists use Sarin gas to kill themselves as well as everyone else on the flight. Celia leaves the agency and Henry soon after. She gets married and has children. In 2020, she is living with her family in Carmel-by-the-Sea. This is when Henry comes to interrogate her about Flight 127.

Like in most films and TV shows, the title of ‘All the Old Knives’ conveys the important aspects of the narrative. Here is everything you need to know about it. SPOILERS AHEAD.

What Is the Meaning of the Title?

‘All the Old Knives’ is based on the 2015 namesake novel by Olen Steinhauer, who also wrote the script for the film. Throughout his career, Steinhauer has penned a number of spy novels, including the ‘Milo Weaver’ series. With ‘All the Old Knives,’ he has accomplished something unconventional. Despite being a spy-thriller film, ‘All the Old Knives’ has a dialogue-heavy narrative. At least half of the film takes place around the table that Henry and Celia occupy during their conversation. The film goes back and forth in time to create a very effective sense of tension within the narrative.

During an interview, Steinhauer explained how he got the title. It is inspired by the line “All the old knives that have rusted in my back, I drive in yours,” from ‘Fables’ by Gaius Julius Phaedrus. Allegedly born in Macedonia, Phaedrus was a 1st-century Roman fabulist who created a collection of Aesop’s fables in Latin using senarii or a form of the iambic meter.

Steinhauer revealed that the title didn’t inspire the story, which came first. ‘The Cairo Affair’ author admitted in the same interview that he is not particularly good with titles. However, ‘All the Old Knives’ is one of the few cases where everything worked out well for him. According to Steinhauer, the line is about revenge, which exists in ‘All the Old Knives’ as an important subtext. Celia figured out that Henry was the mole, but she didn’t tell anyone anything because of their history together. When Henry comes to interrogate her, she fears that she and her family will be put at risk. So, she reaches out to the CIA. Her revelation provides the agency with the confirmation they need about Henry’s actions. They arrange for Celia to meet Henry in a restaurant where all the staff members and guests will be agents. They then put poison in Henry’s wine glass. When Henry begins drinking, he seals his fate.

Read More: Does Chris Pine’s Henry Die in All the Old Knives? [Spoiler]