What is the Meaning of Buma in The Chalk Line, Explained 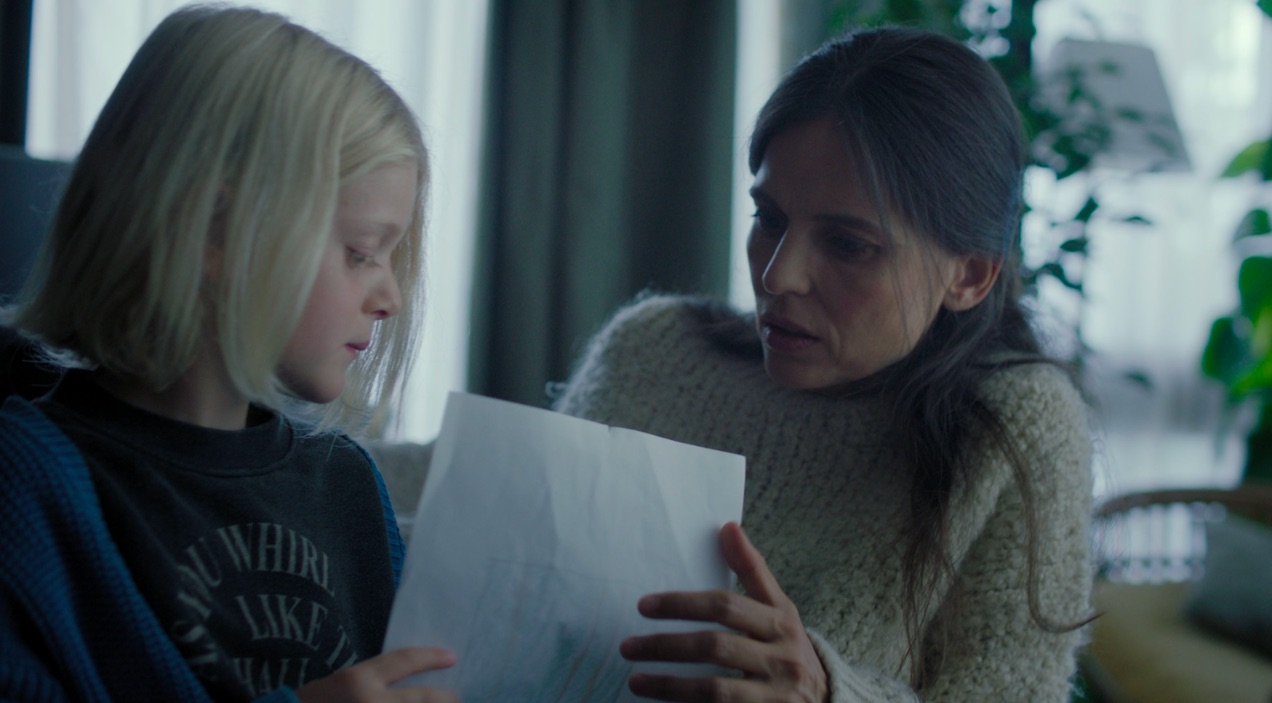 Co-written and directed by Ignacio Tatay, Netflix’s ‘The Chalk Line‘ is his first feature film. The Spanish horror psychological-thriller film, originally titled ‘Jaula’, is a story about a girl called Clara, whose origins and identity are unknown. When Paula finds this girl, she learns that Clara does not speak and shares a strange relationship with boxes made of chalk. The two form a bond, which leads Paula down a treacherous path that reveals Clara’s haunting past.

In the film, when Paula and her husband Simón visit the hospital, they see Clara fighting hospital officials as they try to get her out of the chalk box. She screams and grunts but doesn’t talk, leading them to assume that the girl might have mutism. It is a condition where a person cannot speak due to congenital deafness or brain damage. However, in a later scene, when she is forced out of the box by a doctor, she screams “buma!” Let us find out what exactly it means. SPOILERS AHEAD!

What Does Buma Mean?

The word “buma” refers to “buhman,” which means “boogeyman” in German, and when Clara yells the word, she means Eduardo. Here’s how we arrived at this conclusion. After the doctor forces Clara out of her box, she is pacified by Paula. Clara trusts Paula, so she holds on to her in the doctor’s presence. She whispers a few more words – “kreide,” “angst,” and “strafen.” Later, when Simón gets a pack of chalk for Clara, he notices the box has a German translation of the word chalk – “kreide.”

This makes them realize that Clara speaks German, and they start translating the words on the computer. They find out that angst translates to “miedo” in Spanish and “fear” in English. Strafen refers to “castigo/punish.” However, they do not find the translation of the word “buma”. Paula understands that these words act as pieces of a jigsaw puzzle and hint at something terrible. So she tries to look for translations of the word again. This time she tries different keys in terms that sound like “buma.” She tries “vuma,” “bu ma,” and a few others until she arrives at “buhman,” which translates to “boogeyman.” 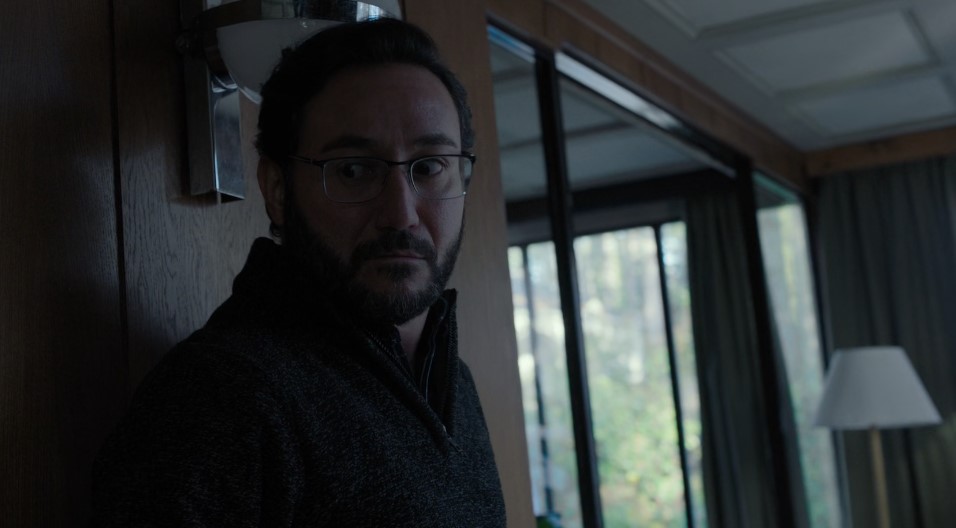 The climax of the film includes multiple revelations in which we understand that Eduardo had been holding a girl named Ingrid captive and had sexually abused and raped her. This resulted in Clara’s birth. When Paula asks Clara if Ingrid is her mother, she affirms the protagonist’s suspicions. Clara also reveals how she doesn’t want to cross the box because she’s scared of mama’s punishment. This detail explains that Eduardo had trained Clara not to leave “the chalk line” because if she did, he would “punish” her mother, Ingrid.

Since the six-year-old girl was born in the basement, she didn’t know of the world outside and accepted the brutal ways as her reality. To her, Eduardo is the boogeyman whom she should listen to at all costs. For instance, when she first screams the word “buma,” she immediately shuts her mouth with her hands. This is because when Eduardo drops her on the road, he instructs her not to talk. Her fear of the man and everything he is capable of makes him the boogeyman or “buma” in her eyes.

Read More: Is The Chalk Line Based on a True Story?