What is the Meaning of Moonshot’s Title? When Does Moonshot Take Place? 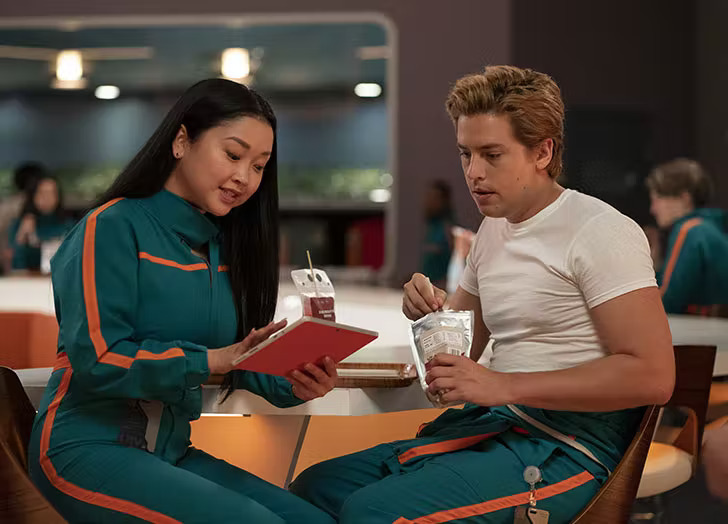 ‘Moonshot’ is a science-fiction romantic comedy film that tells the story of Walt (Cole Sprouse), an easy-going and ordinary barista, and Sophie (Lana Condor), a young woman with a plan. While Walt has no sense of purpose in his life, Sophie is disinclined to veer off from the path she has selected for herself. It turns out that these two conflicting personalities have one thing in common: Mars. Romantic comedies don’t always have a big CGI budget. Moonwalk is a rare exception. Romance starts to bloom between the protagonists as they travel across millions of miles. If you are wondering what role the title plays in the narrative, this is what you need to know. SPOILERS AHEAD.

What is the Meaning of Moonshot’s Title?

The term “moonshot” has multiple meanings. According to one of them, it stands for launching a mission to the Moon. So, we can presume that America’s Apollo missions were all moonshots. But then, the film’s narrative is about Mars and not the Moon. It has always been Walt’s plan to go to Mars. As he says himself, if he were born 600 years earlier, he would have stolen a boat and ventured into the sea. He is born with an adventurous spirit, and he finds the call of the unknown impossible to ignore. The issue is that his application to be part of the Kovi Industries Student Mars Program has been rejected 37 times.

Meanwhile, Sophie has both the merit and money to go there, but she initially wants to stay on Earth, hoping that she and her boyfriend will solve the issue of the overflowing trash problem. But he gets a job on Mars, complicating things, so she decides to travel to Mars herself. Walt boards the space shuttle that Sophie is on as a stowaway and blackmails her into helping him. 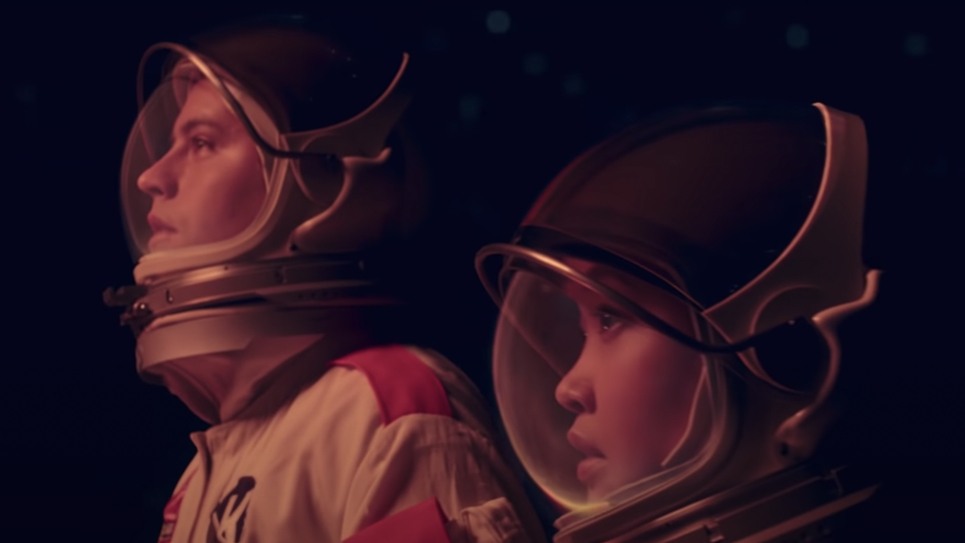 In baseball, a moonshot means a home run where the ball has reached a great height. There is a third meaning of moonshot, which denotes intending to do something that appears to be impossible. The film likely draws from both the first and the third definitions. After humanity set foot on the Moon, it needed a new place to stir up the people’s imagination, and Mars became just that. Its very existence made us curious. We wrote books and created artworks believing that our neighboring planet is inhabited by sentient beings. When that proved to be untrue, we began dreaming of colonizing it. According to ‘Moonshot,’ it remained an impossible dream for a long time until billionaire Leon Kovi set foot on the Red Planet when he was only 25 years old.

To an extent, the title also reflects the problems that Walt and Sophie have. Mars is an impossible dream for Walt, while it proves increasingly impossible for Sophie to follow the plan she has made for herself. Both have to make choices that lead to sacrifices. It is only then that they find their way to their aspirations.

When Does Moonshot Take Place? 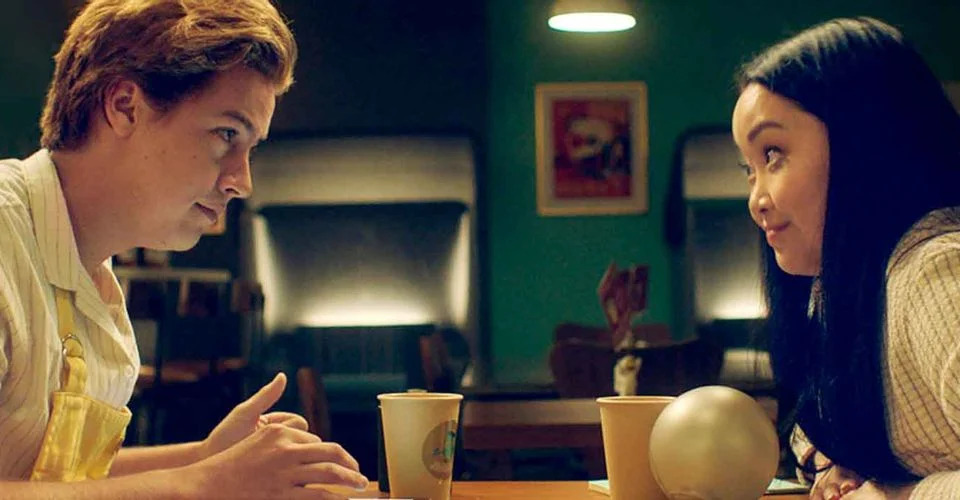 ‘Moonshot’ is set in 2049. As mentioned above, the film depicts that Mars has been colonized by then. There is a multitude of problems on Planet Earth, including the overflow of trash. So, many young bright minds have decided to immigrate to the Red Planet. Before the filming for ‘Moonshot’ started, the director said that the fictional science they would depict in the movie would have “retrofuturistic” elements, particularly artificial intelligence. In the future that the film depicts, robots are everywhere. They even have jobs. Walt’s boss at the café is a robot named Gary. All of them look like old computers.

Read More: Is Moonshot’s Leon Kovi Based on Elon Musk?