What is the Meaning of Shahmaran Title, Explained 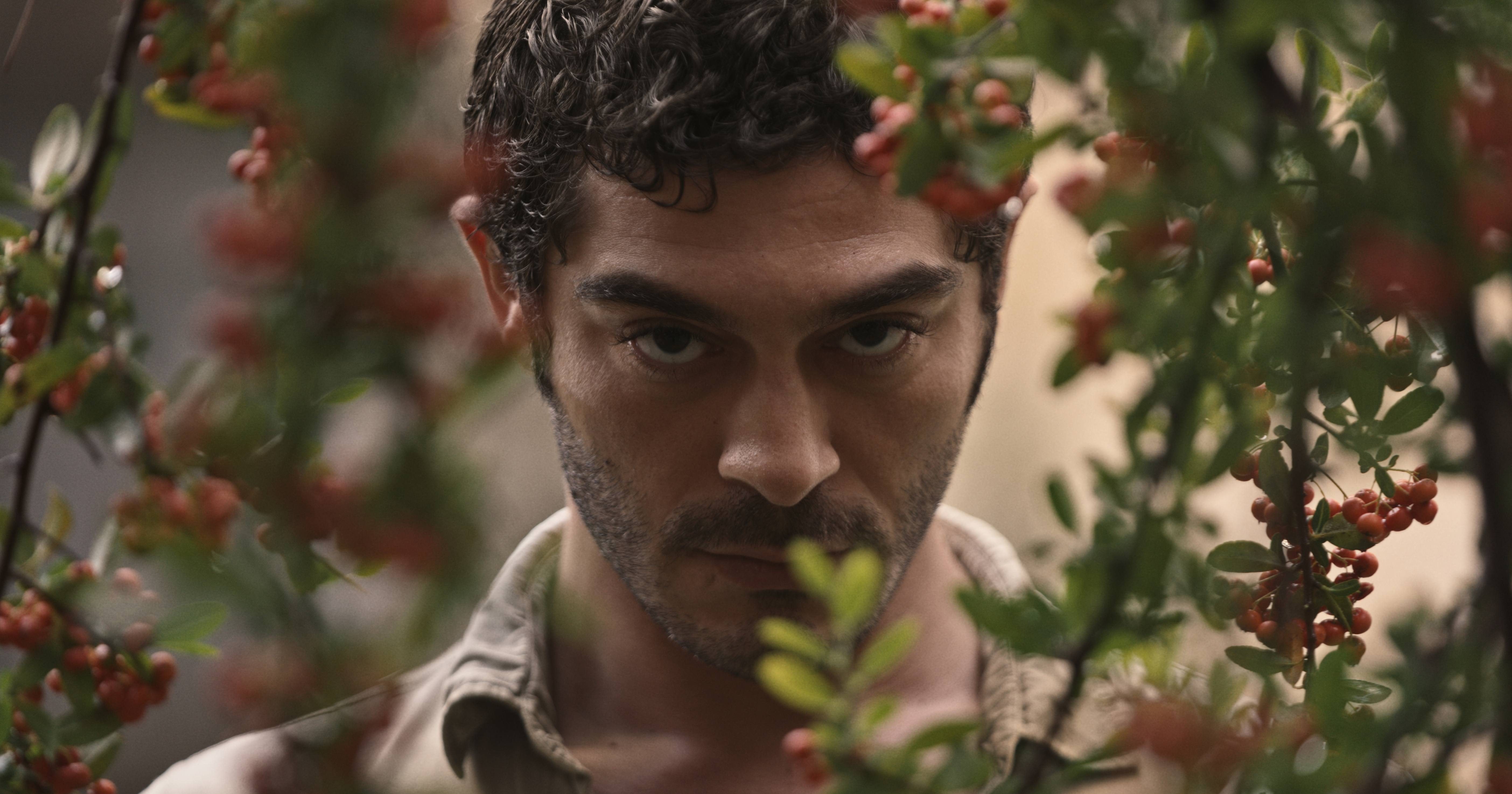 Netflix’s Turkish series ‘Shahmaran’ follows the captivating tale of the togetherness of Shahsu, a human, and Maran, a Basilisk (half-human and half-snake entity). Despite their differences, they cherish an endearing relationship, which gets threatened when the truth about Maran gets revealed to Shahsu. She feels deceived and starts to distrust Maran, who tries to convince her why he had to hide the truth about him being a Basilisk from her. Maran then explains the history of Shahmaran to his lover, which astounds the latter. But who exactly is Shahmaran? What are the nuances behind the title of the mystery show? Let us explain! SPOILERS AHEAD.

The title ‘Shahmaran’ refers to the eponymous half-human and half-snake entity that lived centuries before. Etymologically, “Shahmaran” is a combination of “Shah” and “Maran,” which means “king” and “snakes” respectively in Persian. Maran and other Basilisks are the followers of Shahmaran, who lived with the human love of her life Camsap in the underworld. When the sultan of the land got sick, Camsap left the underworld upon promising his love that he will not reveal her location to any fellow human beings. After meeting the sultan, Camsap learned that the only cure for the highness’ illness is Shahmaran’s flesh. Camsap then revealed her location to the king, who destroyed the underworld to captivate her.

Shahmaran’s sister Lilith set out to unleash her wrath on humankind but her self-sacrificing sister, before her death, banished Lilith to a well in Anavarza Castle. After getting captivated, Shahmaran advised Camsap to cut her into three so that the king can treat his illness with the potion cooked with her head, his vizier will die consuming her body, and her beloved can become immortal consuming her tail part. Camsap followed Shahmaran’s advice, which led to her death. Lilith, to exact vengeance on the humans for killing her sister, started awaiting her freedom from the well.

In the series, centuries later, Maran’s family and their Basilisk community receive a prophecy that states Lilith can be stopped if a marked Basilisk man and a chosen human woman “love to their deaths,” leading the human to the underworld as a sacrifice. If the marked man and chosen woman unite, it is believed that Shahmaran will be reborn, ending a tumultuous and scary phase of the Basilisks’ existence. Thus, Shahsu and Maran’s union also materializes the prophecy. Ultimately, the series is about Maran and his community’s efforts to ensure Shahmaran’s rebirth and the end of her evil sister Lilith, which makes the name a fitting title for the series.

Although the series is fictional, Shahmaran is a famed mythical creature in reality. Her saga is an integral part of the folklore of Anatolia (a region that includes most of modern-day Turkey), the Armenian Highlands, Iran, Iraq, etc. In reality, the Turkish town of Tarsus is considered the home of the mythical creature, which is a little over fifty kilometers away from Adana, where the show is set.

The legend of the mythical Shahmaran is not the only way to elaborate on the show’s title. “Shahmaran” is also a combination of “Shahsu” and “Maran,” the two protagonists of the series. Fundamentally, the romantic series is all about the human professor and the Basilisk perfumer’s oneness despite their fundamental differences. Even after Shahsu learns the truth about Maran, she decides to embrace him as her partner and love of life. This togetherness is reflected in the title “Shahmaran” as the combination of the couple’s names.