What is the Meaning of Xenophon in Deep Water? Is it a Real Magazine? 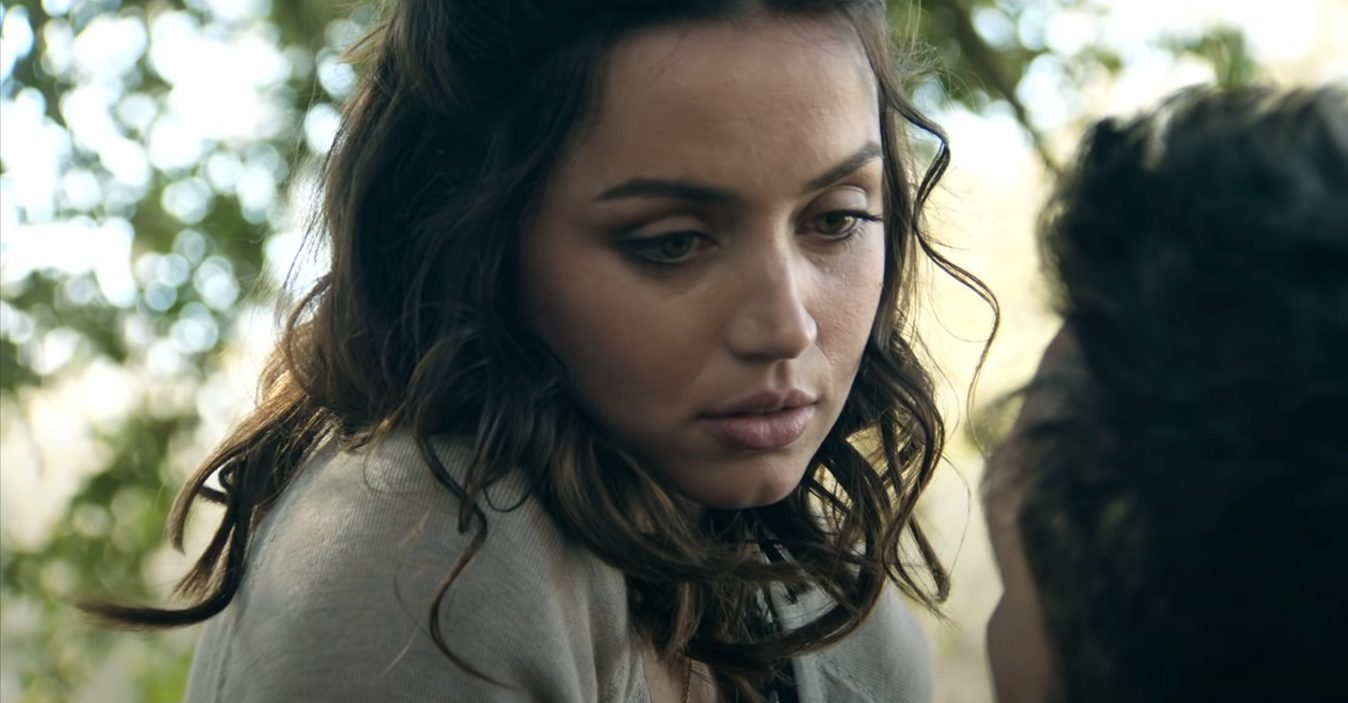 ‘Deep Water’ is director Adrian Lyne’s screen adaptation of Patricia Highsmith’s 1957 novel of the same name. The film retains much of the central dynamic — Vic (Ben Affleck) and Melinda’s (Ana de Armas) noxious relationship — that the book centers on but also updates the narrative to modern times.

In keeping with the film’s morally grey theme, Vic is now a retired tech genius living off his fortune from inventing a chip used in military drones. He spends his time in eccentric pursuits like raising snails and printing photographs. Just before the film’s finale, he hands Melinda a glossy journal titled “Xenophon,” with the camera lingering pointedly at the title. So what is the meaning of Xenophon in ‘Deep Water’? Let’s find out.

What is the Meaning of Xenophon?

When Vic first meets Don, he enquires about what Vic does, obviously wanting to know how he earns his money. The latter’s vague responses of riding his mountain bike and taking photographs don’t satisfy Don, and finally, Vic volunteers that he is a photographer and dabbles in publication. The topic then turns to more intriguing topics like drones and murder, and we only get a glimpse much later of Vic’s photojournalism. 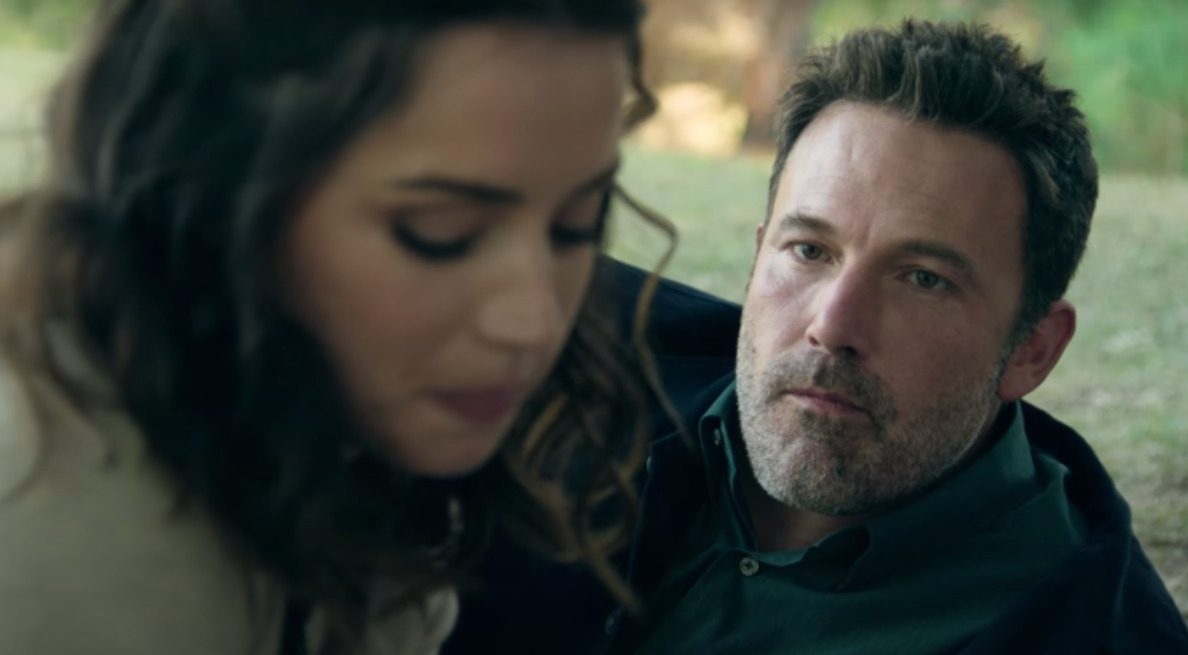 At a picnic at the gorge, the husband pulls out a glossy magazine titled Xenophon, which, it becomes clear, is the publication he runs. It is the 10th edition and, dedicated to Melinda, contains a series of photographs of her silhouette and various pieces of her clothing draped around the house. It is all very sensual and possibly attempts to give audiences a glimpse of Melinda through the eyes of her doting husband.

The magazine’s title, Xenophon, is likely inspired by the Athenian Greek military leader, philosopher, and historian of the same name. As a student and associate of Socrates, Xenophon is widely known for his rich body of surviving work which provides insight into classical Greece. Naming his photo magazine “Xenophon” underscores the intellectual nature of Vic’s character, something the husband occasionally brings up whenever he refers to Melinda’s relatively lowbrow lovers.

Vic also seemingly fancies himself as a bit of a philosopher, stoically putting up with Melinda’s indiscretions because of his belief that since he fell in love with her for who she is, he mustn’t try to change her. It is quite clear that irrespective of how others see him, Vic sees himself as quite an intellectual, which would explain him naming his publication after a classical Greek figure that is well known in well-read circles but might not be apparent to the “lesser read” (especially the likes of Melinda’s lovers).